3 Tips for Getting Into Ivy League Schools – Without Bribes

The FBI uncovered an admissions scandal in which parents paid their kids' way into elite colleges. Try these legal tips for getting into ivy league schools instead. 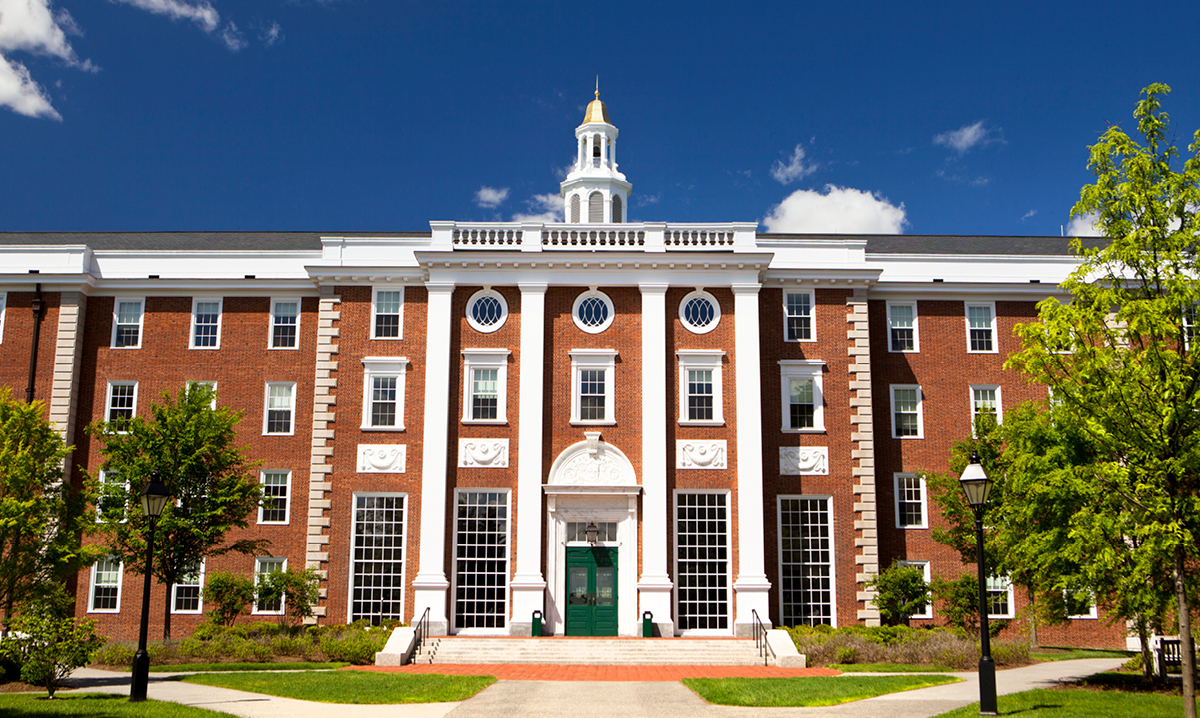 Parents across the U.S. were seething over news that dozens of celebrities and others were involved in a bribery scheme to get their kids accepted to colleges where they wouldn’t otherwise be admitted.

The “nationwide conspiracy,” as the FBI called it in a report, involved the facilitation of cheating on college entry exams and posing students as athletic recruits to justify their admission.

One of the most notable celebrities involved was actress Lori Loughlin, known best for her role as Rebecca Donaldson-Katsopolis or “Aunt Becky” on Full House and Fuller House. She and her husband reportedly agreed to pay bribes totaling $500,000 in exchange for having their daughters designated as rowing team recruits, despite neither of the girls being part of a rowing team, BBC reports.

Huffington Post reported that the bribery ring was traced back to William Rick Singer, founder of a college admissions company in California, who has agreed to plead guilty to racketeering, money laundering conspiracy and other charges.

Naturally, parents can’t help but feel outrage over the admissions scheme that makes it even harder for kids to be on a level playing field when trying to get into the college of their choice.

Getting into Ivy League schools – or any college – is a daunting task in any case. But it doesn’t have to be impossible. Here are some useful (and legal) tips to keep in mind when it’s time to think about the college admissions process for your son or daughter.

Find out what coursework the college of your child’s choice will want to see on their educational transcripts. Plan your high school classes with your college plans in mind, the University of Chicago recommends.

“During junior year, take challenging honors, advanced, AP or IB classes available as appropriate, and build a strong and well-rounded schedule for your senior year,” the university suggests. 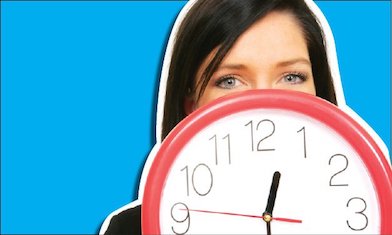 Fill out all the required paperwork or online forms and don’t miss important deadlines. Also look into whether your college participates with the Common Application, which is completed online at CommonApp.org and includes info about a student’s family history, grades, extracurricular activities and standardized test scores.

Beyond transcripts and standardized testing scores, the college essay is one area where students can definitely stand out.

Check out Metro Parent’s Guide to College Planning for even more advice on applying to college.