As kids get older, they start to assert their independence by what they wear, from mismatched outfits to super hero capes. Which wardrobe wars are worth it? 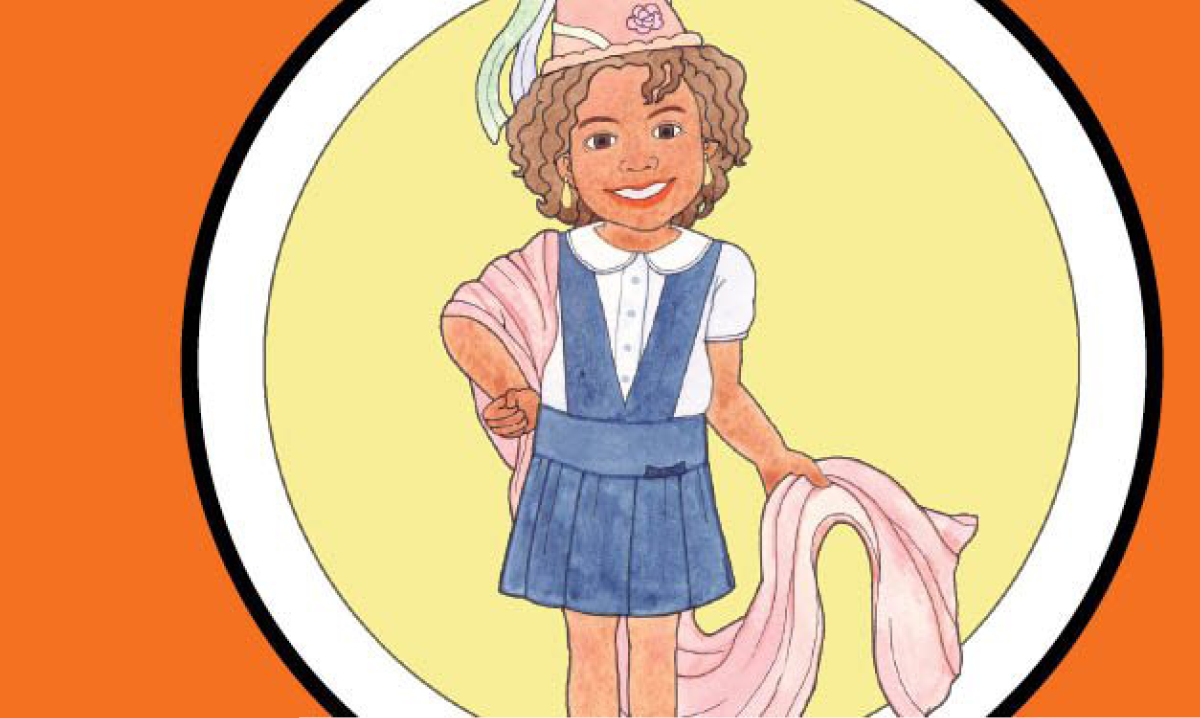 If you’ve ever left the house with a child wearing a super hero cape or princess dress, or if you’ve ever noticed your daughter’s socks don’t match as you’re dropping her off at school or realized your son’s shirt was on backwards at the end of the day, you know the challenges of dressing kids.

Whether it’s a matter of clothes not matching or convincing your child to bundle up in cold weather, handling wardrobe issues can be tricky. Here’s some advice from moms and experts on how to approach some common childhood clothing conundrums.

Blame Little Miss Mismatched for the popularity of odd clothing combinations if you want, but there’s still the issue of what to do when your child tries to leave the house in plaids and stripes. Shari Braendel, fashion expert and author of Good Girls Don’t Have to Dress Bad, suggests leaving well enough alone.

“This is their way of showing individuality. They’re experimenting with their creativity. It may be an attention-getting thing, but it won’t be attention-getting for long.” Braendel goes on to emphasize as long as doesn’t hurt them, there’s no reason to intervene.

Kids may go through periods of time where they change what they wear multiple times during the day. It might not seem to be a big deal to anyone but the person who does the laundry.

Or it can become a big deal if it prevents them from heading out the door on time. Aside from taking all their clothes away (which may work as a last resort), what’s a parent to do?

“Sometimes too much choice can be overwhelming,” says Los Angeles psychologist Dr. Bobbie McDonald. “What I suggest, rather than giving them a completely open choice (or none at all) is to choose two or three outfits and say, ‘It’s cold outside. Here are three outfit choices, or you can mix and match. So which outfit would you like?”

Some children have tactile sensitivities that make it hard for them to feel comfortable in certain clothes. The seam on the end of the socks may irritate them, or a pair of pants that rides up on their hips may distract them. These sensitivities can make it difficult for parents to get kids dressed and out the door.

But there are ways to overcome this.

“Those are real issues,” says McDonald. “A lot of times, parents view that as their child being stubborn or rigid. Everybody is different.”

McDonald recommends taking the child along to try on clothes before buying them. “They can get a sense of if it feel itchy and scratchy or soft and comfortable. It can really help when it comes time for that child to wear those clothes.

“Too often what happens is, parents want to buy the clothes, bring them home and the kid should like it. They set themselves up for failure.”

When children are very young, they often have little opinion on what clothes they like. Sometimes they may have a favorite shirt or dress, but otherwise they wear whatever mom buys.

But as children get older and begin to assert their independence, there may be a clash of opinions on what clothes are best.

This issue happens most often at the store while shopping for clothes. A parent may be used to picking out all the clothes they buy for their child. One day, that child begins to balk. In turn, parents may object to clothes kids pick due to issues of appropriateness or revealing styles for girls.

Braendel suggests preparing before a shopping trip by discussing what they can and can’t wear. Make it clear what clothes you’ll allow.

“Agree together ahead of time what the guidelines will be. Then, instead of saying ‘You cannot wear this,’ tell them what they can wear. Give them really positive things to look for when they shop instead of negative advice.”

Braendel notes an important concept when it comes to clothing issues and our children’s appearance: “What they put on is a reflection of who they are on the inside. We need to understand our child is not a reflection of us. We think they are. So we’re the ones who get embarrassed. We just have to get over that.”

McDonald agrees. “It’s important to step past our own ego of what they should look like and let them have that freedom of expression. Because when we give that to them, it gives them a sense of self-confidence and self-empowerment.”