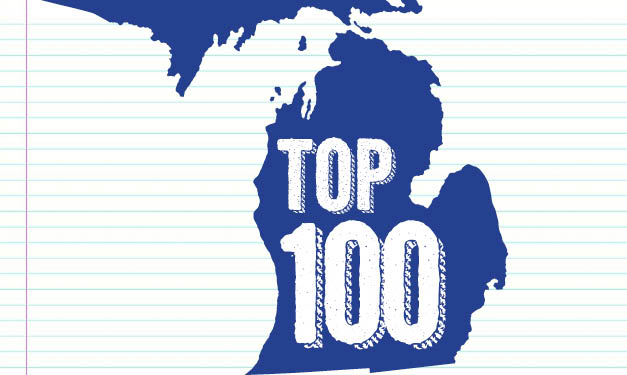 Some of Detroit's schools placed in the top 100 in the Mackinac Center for Public Policy report card. The group examined 2,362 public Michigan elementary and middle schools, listing 12 Detroit schools in the top 100.

The "Context and Performance report card," or CAP, looks at the student poverty level "in order to better examine school performance," the group says in a June 2013 press release. It also takes into account four years of test scores.

"This CAP report card is an 'apples-to-apples' comparison for parents and policymakers," the Mackinac Center for Public Policy release reads.

Thirkell Elementary School, a Detroit Public School, was ranked as the No. 1 school on the list. According to the Mackinac Center for Public Policy, "although about 90 percent of Thirkell's students are from low-income households, 84 percent of fifth-graders scored proficient on the MEAP mathematics and reading tests in 2012. Thirkell students, on average, did far better on the MEAP than the state average. Adjusting for student background makes Thirkell's success even clearer."