What are the countries with the best public school systems that rank higher than the U.S.? Check out these school rankings. 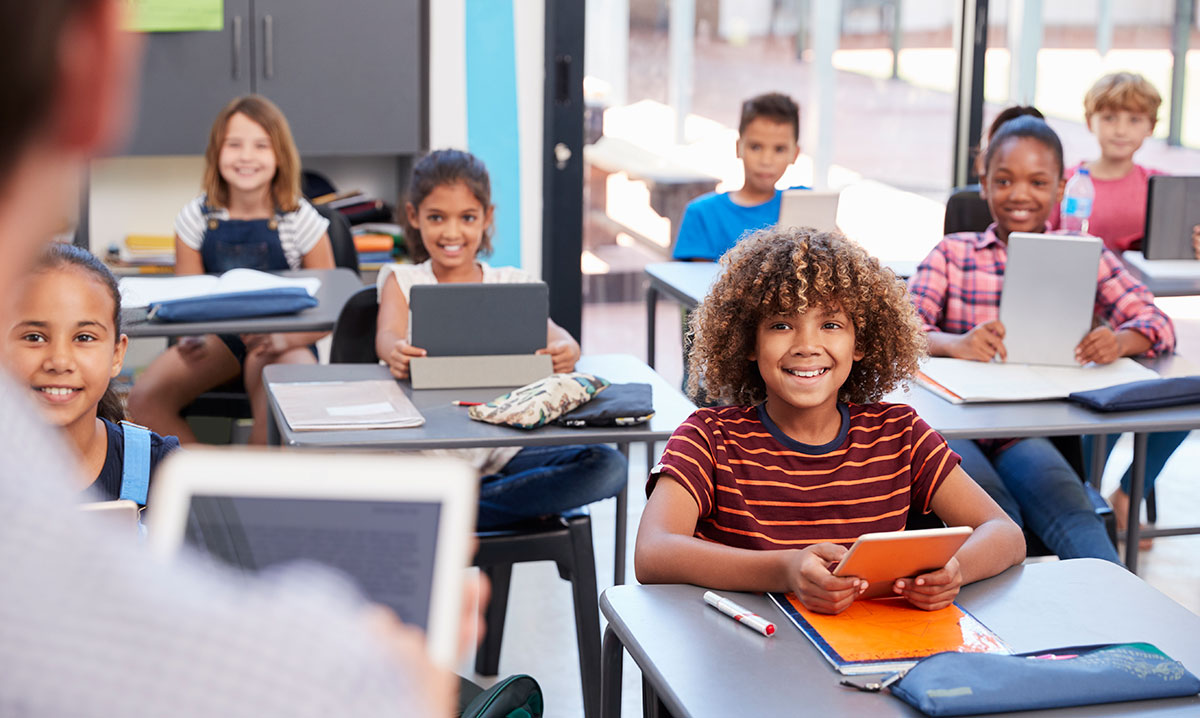 It’s not uncommon to hear the notion that American public schools don’t measure up to the education kids get in certain other places around the world.

So is it true? It’s hard to say, since school rankings often vary widely between different publications and organizations and it all depends on what criteria is used – much like the rankings for public schools here in Michigan and nationwide.

Here’s a look at which countries scored highest for public schools in three rankings.

A 2014 global report by the education firm Pearson put South Korea at the top of its list for countries with the best schools. Japan came in second, followed by Singapore, Hong Kong-China, Finland, the United Kingdom, Canada, the Netherlands, Ireland and Poland.

“East Asian nations continue to outperform others,” Pearson notes on its website detailing the study’s key findings. “South Korea tops the rankings, followed by Japan (2nd), Singapore (3rd) and Hong Kong (4th). All these countries’ education systems prize effort above inherited ‘smartness,’ have clear learning outcomes and goalposts, and have a strong culture of accountability and engagement among a broad community of stakeholders.”

The United States came in at number 14, followed by Australia at 15. The worst countries included Indonesia, Mexico and Brazil.

The 2016 Best Countries for Education rankings by U.S. News & World Report based its list on scores from a compilation of these three equally-weighted factors: “has top quality universities, well-developed public education system and would consider attending university there.”

The United Kingdom tops this list followed by Canada, the United States, Germany and France. Australia came in sixth followed by Sweden, Japan, Denmark and the Netherlands.

“There really does seem to be some skepticism about some things that we (Americans) think we may do better than other people do, education being a prime one,” Brian Kelly, editor and chief content officer at U.S. News and World Report, says in an article when the 2016 rankings were released. “Canada and the United Kingdom do better than the U.S. in education. People don’t feel as comfortable about U.S. education as perhaps we’ve been led to believe.”

Another prominent study also found the U.S. lagging behind other countries. The Organisation for Economic Co-operation and Development‘s most recent report of school performance put the U.S. in 28th place when it came to students’ average scores in math and science.

This report, which put Singapore in first place and the U.K. in 20th place, also found that 24 percent of American students had not acquired basic skills – ranking it the second-worst high-income country in the world on that measure, CNBC reports.

So what should the U.S. do differently? Opinions on this topic vary even more than the rankings, but a 2013 New York Times column offered three examples from higher-performing countries. It pointed to Finland’s teacher training efforts, Canada’s more equitable funding structure for schools, and the steps China has taken to fix the disparity between strong and weak schools in Shanghai.

“America’s stature as an economic power is being threatened by societies above us and below us on the achievement scale,” the editorial board writes, noting that wealthy and less-wealthy countries are improving. ” … The United States can either learn from its competitors abroad – and finally summon the will to make necessary policy changes – or fall further and further behind.”

For more information on how different countries rank for education, check out Pearson’s interactive report here.