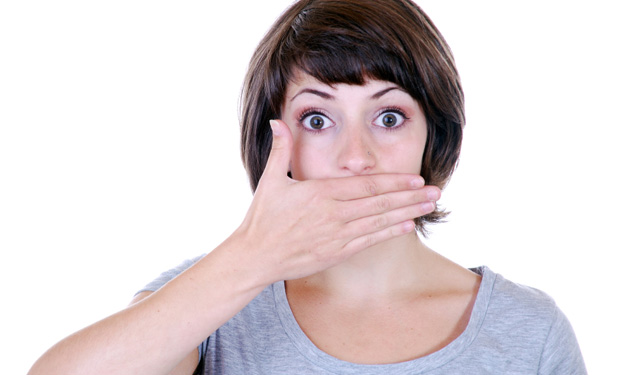 Along with good hygiene, manners, sportsmanship, morals, citizenship and work habits, you try to teach your kids good English. But grammar, unlike those other skills, is an area where parents themselves are most likely to be at a loss.

But take heart: Bridging the gap between good and bad English is nowhere near as daunting as your shadowy memories of English class make it seem. With just a few new English grammar rules under your belt, you can give your kids a language edge that will serve them for the rest of their lives.

5. ‘Done’ vs. ‘finished’. Your child has eaten all the food on his plate and announces, “I’m done.” Instantly, you think: “Shouldn’t it be I’m finished?” Yes. The reason lies in a subtle difference between the two words’ dictionary definitions. “Done” means to be completed. When a child says she’s done, that means that someone just completing making her. “Finished” also means completed, but has another definition – to have completed a task. Like eating a meal.

6. ‘I wish I was’ vs. ‘I wish I were.’ The first is always wrong. It’s “I wish I were,” “he wishes he were,” “we wish we were” and “they wish they were.” Why? A rule called the subjunctive that’s so obscure, most grammar books fail to fully grasp it. But its most practical application is that these “wishes” in the past tense always take “were” instead of “was.”

7. ‘This is him’ vs. ‘This is he.’ When speaking on the phone, you say, “This is she.” Why? Yet another arcane grammar rule: the predicate nominative. This basically means whenever you have a noun or pronoun followed by any variation of “is” followed by any other pronoun, that last pronoun should be the subject, and not the object. (Whew!)

9. ‘On accident’ versus ‘by accident.’ It’s understandable why kids tend to say they did something “on accident.” After all, “on purpose” is correct. Unfortunately, they don’t work the same. “By accident” is right.

Did you know many of these grammar tips? Which did you find the most helpful?