Our schools are struggling in various ways in 2018 – but there is hope. Discover key challenges and the efforts towards improving education in Michigan. 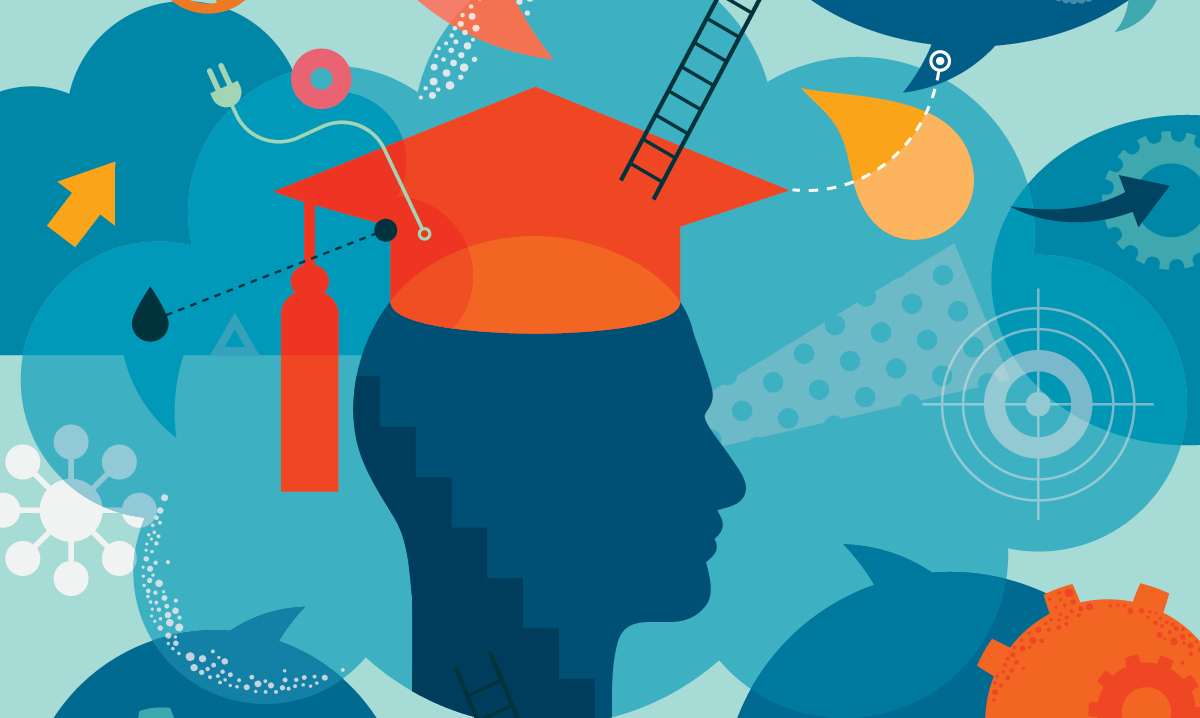 There’s much of talk of improving education in Michigan – and for good reason. After all, in 2018, in terms of academic progress, Michigan schools rank at the bottom third of the nation, according to the nonprofit Bridge Magazine, which offers nonpartisan public-service journalism in Michigan.

And these issues are indeed widespread. The crisis in education runs statewide, and it reaches into every county and district. What exactly is happening with education in Michigan, and what’s being done to make things better?

Here’s a closer look at Michigan schools and education, including facts, figures and resources that can empower parents and students to pave the way to improving education in Michigan.

Proficiency rates are falling across the board

That’s according to an August 2018 report in Bridge Magazine. It was based on the August release of the state’s latest M-STEP standardized test scores, which are given to public school students in grades 3-8 and 11.

Discover your own school’s M-STEP scores in the Bridge searchable database.

That’s not the only tough news for Michigan schools. An analysis by The Education Trust – Midwest also shows Michigan’s third graders are the lowest-performing students in the United States among peers, based on the state’s assessment.

The State of Michigan Education report paints a bleak picture, but is a report every parent should read. Ed Trust – Midwest spent two years delving into what other states have done that Michigan can learn from – and possible approaches that can help the state move forward, outlined on its Michigan Achieves! website.

Upping the stakes is the Third Grade Reading Law that was signed into law in 2016. As Bridge Magazine’s Ron French reports, the law draws a line in the sand, requiring any student at least a year behind grade level in reading skills to repeat third grade starting in the 2019-20 school year.

But because the current tests don’t assign a reading level, Bridge notes, there is no clear way yet to measure which students are flunking.

That said, various groups are focused on improving education in Michigan. One such joint effort is Launch Michigan. Announced in June 2018, this partnership of 34 groups includes philanthropy, education, labor, business and community leaders.

“It’s always important to engage at the local level,” Gutman says. Ed Trust, he adds, helps parents and local education advocates “find that front door” to the state-level leaders and organizations who ultimately make decisions that impact the state’s students.

One way to stay informed and to be engaged is to sign up for updates. You can do this by texting TOPTEN to 345345 or singing up on the Launch Michigan engagement website.

More facts about education in Michigan

Bridge Michigan has compiled a variety of K-12 academic details in its Just the Facts in 2018 Michigan report. Here are some highlights:

Bridge’s links to other details and resources

Being informed is an important component of improving education in Michigan. Here are additional resources from Bridge Magazine and The Center for Michigan for parents and teachers to explore: