Introducing Different Cultures to Your Kids Through Books About Diversity

Exposing kids to different cultures is important all year long. Here's a list of some great books about diversity that families can read together to increase their cultural awareness. 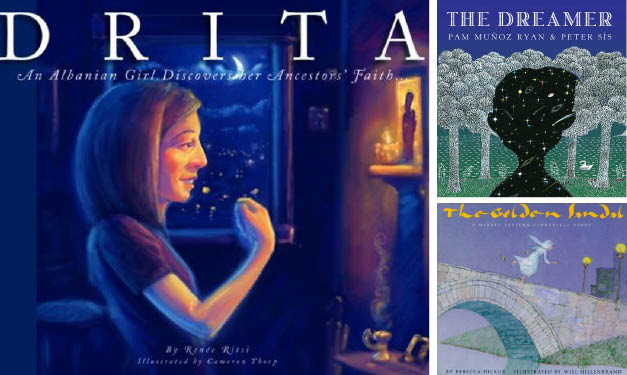 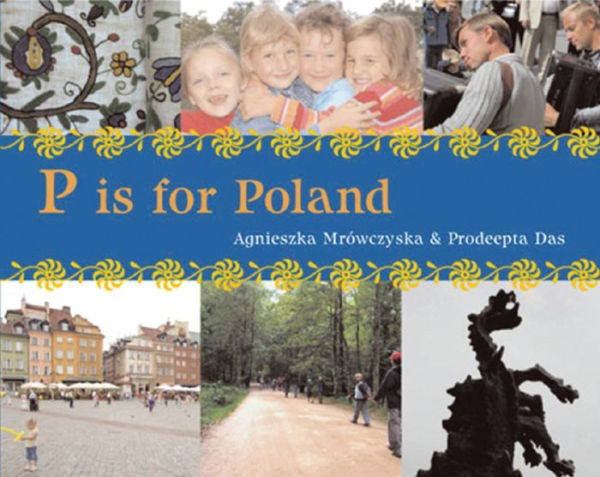 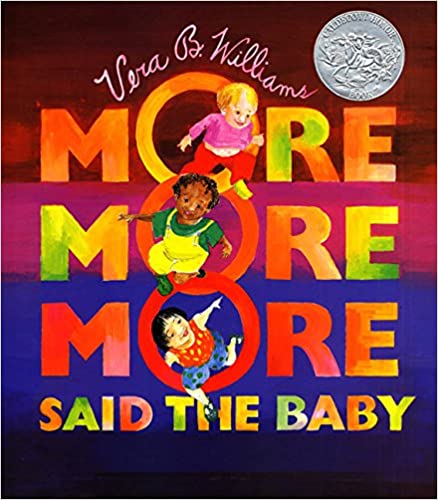 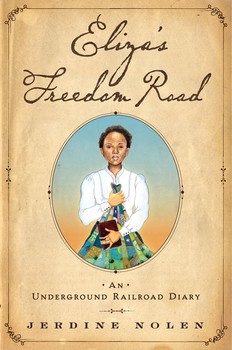 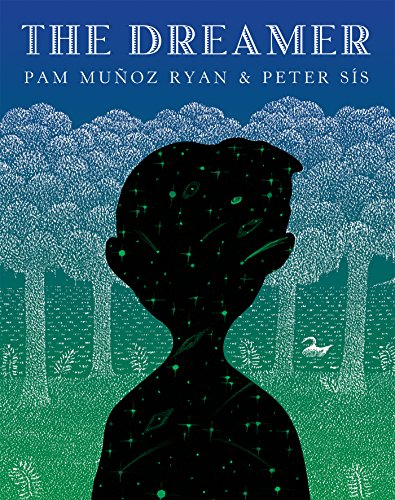 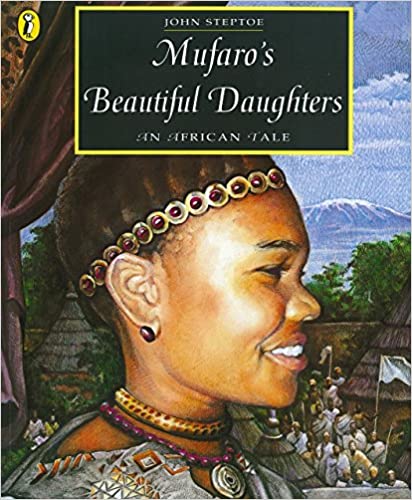 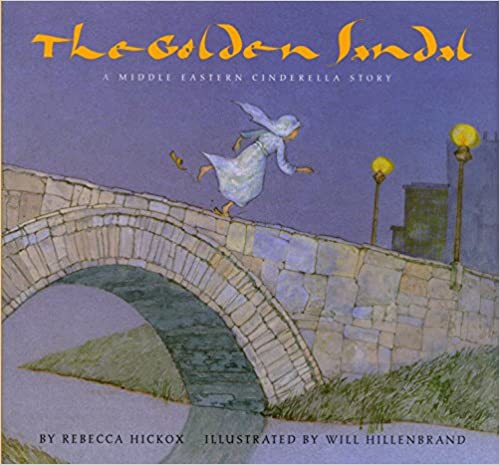 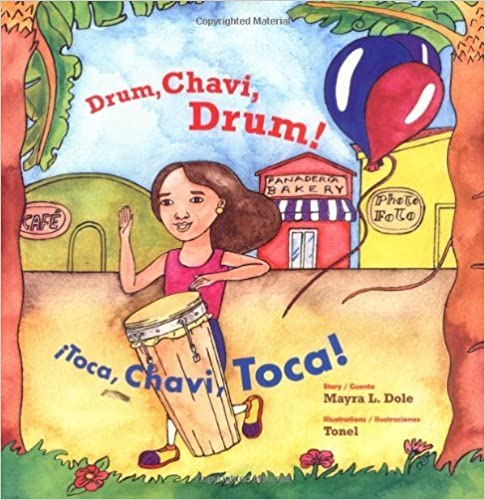 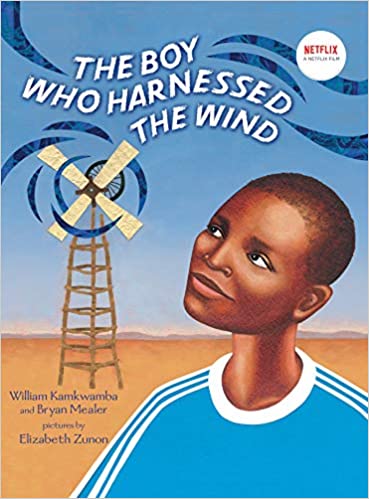 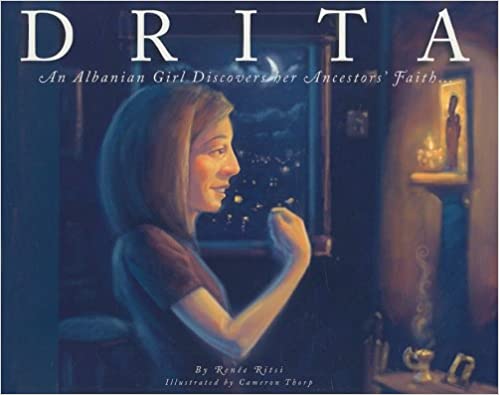 Get comfy with these kid-friendly streaming picks!
Read more
Outdoors

Searching for the right tree for your family? These Christmas tree farms in southeast Michigan will spruce up your holiday spirit in 2022.
Read more
You

Whether you want to go back to work, go part-time or want more flexibility, now is the time to take advantage of the changing workforce.
Read more