Find out how you can use the Michigan Parent Portal to monitor your kids' school. 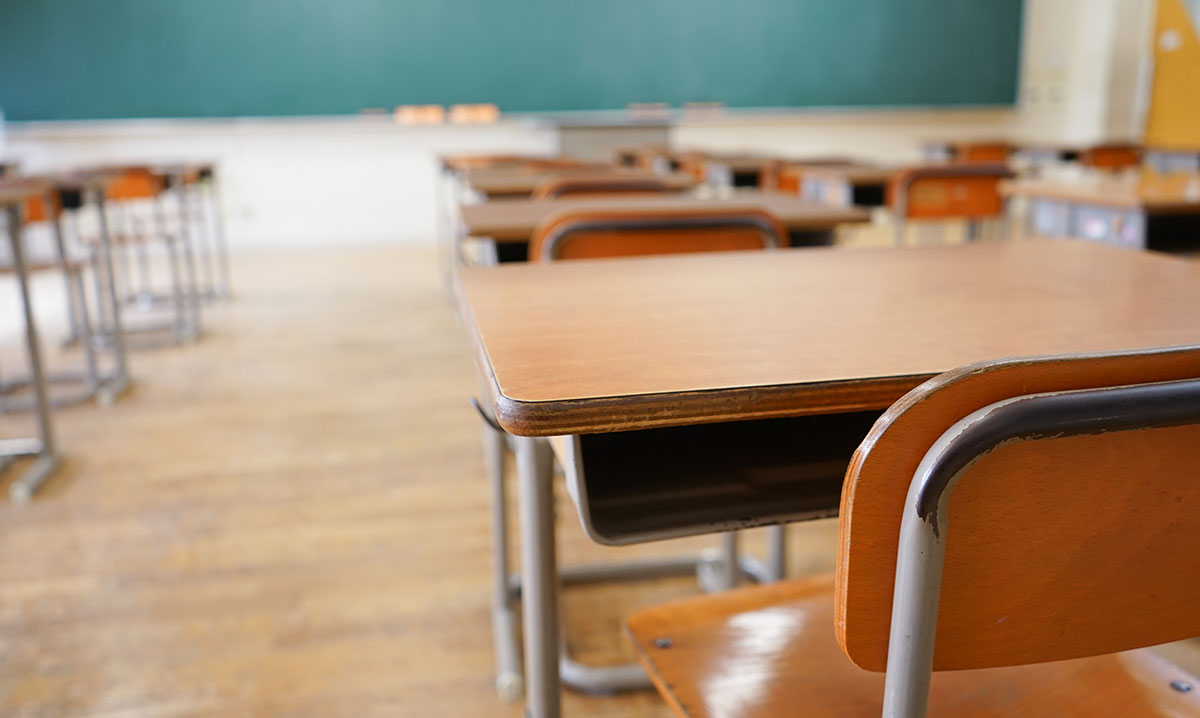 Finding out how your child’s school is doing just got easier for Michigan parents.

Last year, the Michigan Department of Education rolled out a Parent Dashboard for School Transparency that offers a simpler way of browsing data on your child’s school or schools you’re considering.

Developed with the input of parents, the new site aims to make school data more transparent, according to former state superintendent, Brian Whiston.

“Parents asked and we listened,” he says in a press release. “I’m very pleased to make the Parent Dashboard available to parents and other Michigan education stakeholders who want a more complete picture of how their local schools are serving children.”

One thing you won’t find on the parent dashboard, though, is a “ranking” number or percentile for each school or district.

This was eliminated with the launch of the new system and the previous Top to Bottom rankings won’t be returning either.

Instead, schools are now given a numerical score from zero to 100, which is calculated based on scores in six areas of improvement including improvement on state exams, proficiency on state exams, extra-curricular offerings, graduation rates, how well English learners do on state exams and the number of students tested.

How to make comparisons

Easy-to-read, color-coded graphics on the dashboard let parents visualize how their school stacks up against others in the immediate area, or other schools with similar demographics.

“Families and others can use the dashboard to compare a school’s performance with the average performance of other, similar Michigan schools, including charter schools,” Tom Howell, director of Michigan’s Center for Educational Performance and Information, said in the release. “The site is user-friendly and can be accessed on any computer or mobile device.”

Student performance can also be displayed and organized by gender, race and other factors. For help comparing student groups or schools, a YouTube tutorial is available here.

The website was planned after the federal Every Student Succeeds Act passed in 2015 and each state was given the chance to improve its accountability system.

In Michigan, the state board of education heard from thousands of stakeholders in education who wanted to see a system focus on “more than just test scores” and that would be easier to use, according to the press release.

The site will be updated with new school data as it becomes available. You can find more details on the new system here or start finding school data now.

What do you think of the new dashboard? Tell us in the comments!