Metro Parent's editor-in-chief reminisces on how she felt behind when transferring to a Michigan school and how it relates to Michigan's education issues today. 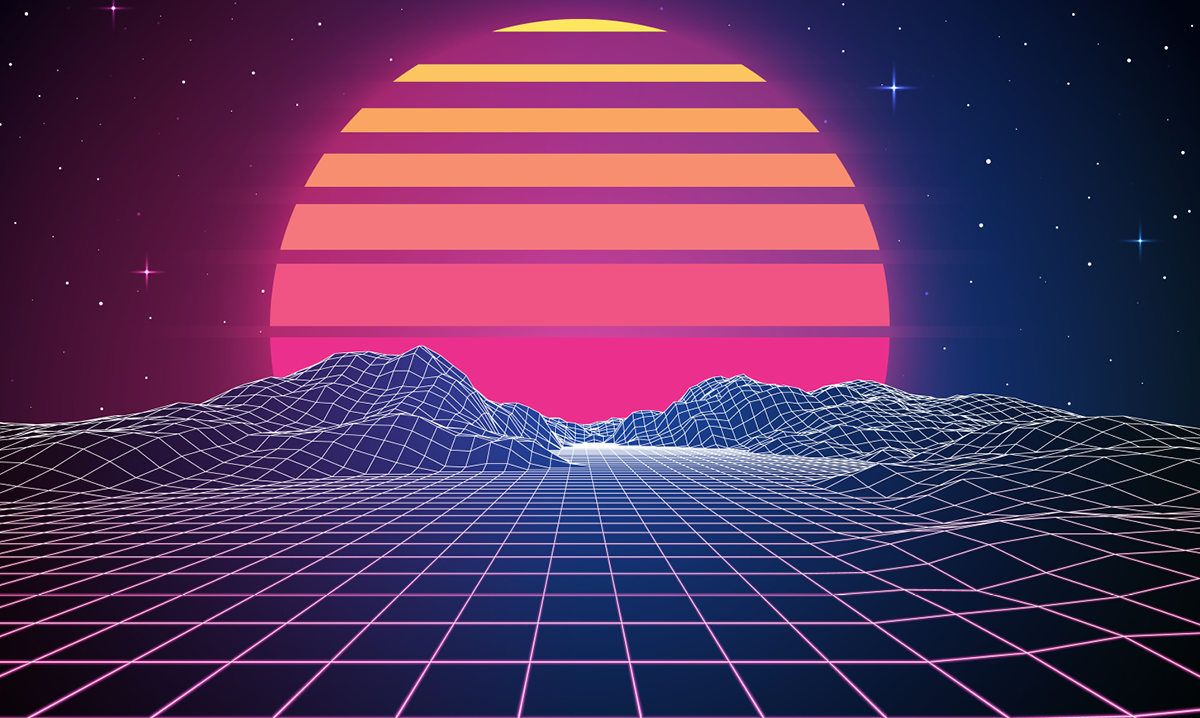 It was late summer of 1980, and I was sitting in the principal’s office at West Utica Elementary feeling pretty miserable.

We’d just moved back up to Michigan – my folks and me. And while this was my family’s home state, it didn’t feel like mine.

I was born here, but I spent most of my almost eight years on this planet living in Florida – where I had acquired a pretty cool collection of seashells and spent my free time marinating in the chlorinated water of our community pool.

Here I was away from my friends and looking ahead to this thing called winter, which I had never experienced but had only seen in the movies.

And now, sitting in that office, I had to hear the office secretary warn my mother that I, who’d always excelled in my classes, was likely going to be behind the other kids.

“She was in the gifted program at her old school,” my mother offered.

“Well, Florida schools are way behind Michigan schools, so she’ll probably still have to work hard to catch up,” Mrs. Banashak said.

I sat there both scared and defiant. Struggle to catch up? Not possible! Or was it?

Turns out Mrs. Banashak, who was actually a really nice lady, was partially right.

I was fine in all of my subjects but one – math. But, boy, I was truly behind there.
The kids around me all knew their multiplication tables at a rapid-fire pace while I was so slow struggling to do the math in my head.

It took a pack of flashcards and many after-dinner sessions at home, but I finally caught up to the rest of the class. My Florida education gap was bridged.

That was then. This is now.

Generations of kids (now parents themselves) have believed that Michigan schools were solid. If not the very best, at least not in the bottom.

At one time that seemed to be the case. But many parents today don’t realize that times have changed – a lot. And Michigan schools – no matter which one your kids attend – are lagging behind in the nation.

Michigan schools rank in the bottom third nationally and last in the Midwest.

What happened? What’s being done?

Associate Editor Christina Clark tries to tackle that question in this edition of Metro Parent, fittingly our Education issue.

The bottom line is this, though: We aren’t doing enough as a state. Many schools work very hard and do the best they can. Many teachers go above and beyond. But we have stacked the deck and made it harder to give kids what should be a fundamental right – a quality education.

We can do better. We should do better. But first, we need to understand there is a problem, and it’s not just in select districts – it’s statewide.

Today, a child who moves here from out of state is more likely to be academically ahead than behind. That’s sad – and it’s solvable. But it’s going to take some parent advocates like you to force the change necessary to get Michigan schools back to where they should be.

Yeah, we need to fix the “damn roads,” but we also need to help our schools. Our children deserve better.