What to Do When Parents Do Their Kids’ Science Projects

One mom says she's embarrassed of her child's science project in comparison to other projects that are clearly done by other parents. Here, some local parents weigh in on the issue. 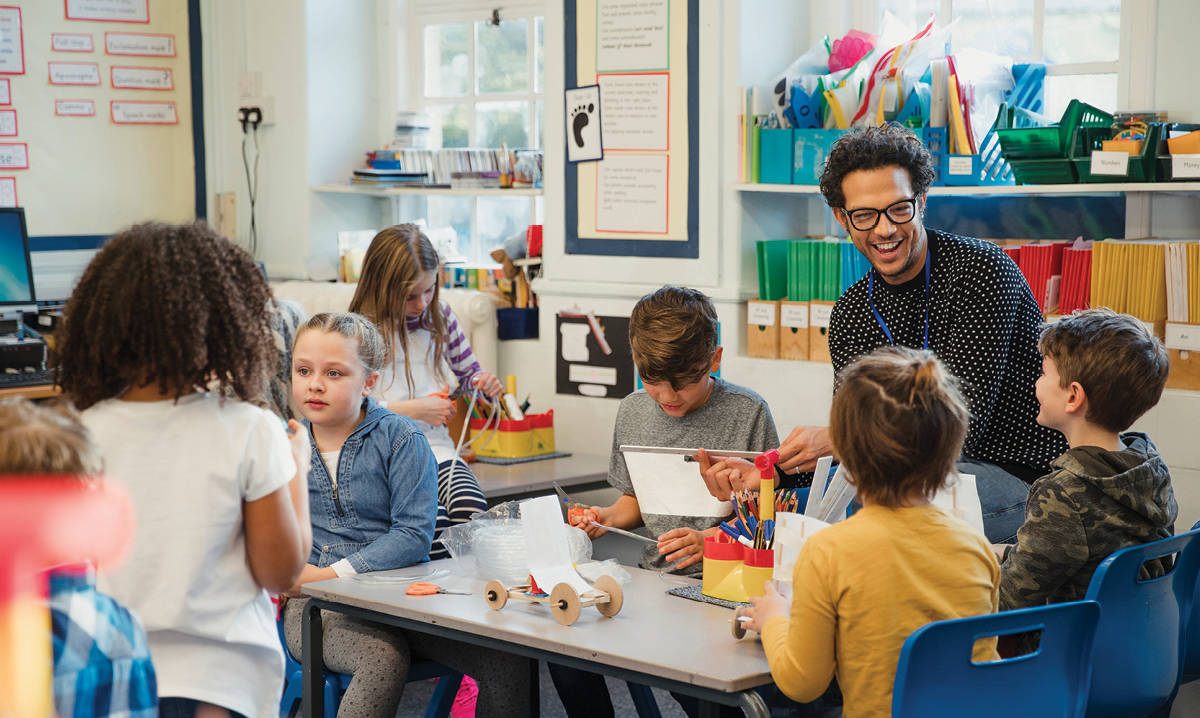 Each month, we pose a parenting question from local moms and dads to local moms and dads. This month, one mom is having an issue with parents that do their kids’ science projects. Here’s her dilemma and what other parents have to say on the issue…

“I made my son do his own science project, but when I got to school to see all of the projects, I was embarrassed to see how his compared to the other kids’ projects that were obviously put together by parents with time and money to spare. What’s the best way to handle this?”

You did the right thing. It’s your child’s project, not yours. Also, you’re teaching him a valuable lesson in honesty and handling things on your own. Congrats on not being a snowplow parent! – Rebecca D.

Maybe there is a middle ground for this situation? I encouraged my child to explain the project to me and make a list of items needed. Sometimes kids don’t know or think about simple things like glue dots or sometimes the project seems overwhelming. Having them go over their ideas can help solidify the project in their own head. Maybe have your child work on the project while you are in the same room or nearby (cooking, etc.) as to be there to offer advice when asked yet, still letting the child do the work and gain the experience. Everyone needs helpful advice or direction at times, that’s how we learn.– Star S.

Practice makes perfect. If he was proud and did his best, then that is all that matters. Great job, Mom. Next time maybe offer some suggestions and lead him a bit if you feel you can help there, but I would continue to allow him to be creative and expressive in his own way. He will be better off in the end with the “know how,” rather than the “best looking.” – Jamie V.

If he was able to articulate and present his project – he wins! Brownie points if he had the patience to stay by his board for more than 50% of the time. As parents we compare, but you should remind yourself of the main reason as to why you wanted him to own his work. – Deveka B.

You’re teaching him a valuable lesson in learning to do things on his own. Those same parents will be the ones who follow their kids to college and bug their kids’ professors for grades and extra credit. – Kiera A.

What’s the problem? You mentioned nothing of your child and what he has said or how he feels. If you are speaking of yourself and your own feelings of embarrassment, I suggest you keep that to yourself and not worry your child with it. If your child’s said nothing, chances are he doesn’t care. – Dana S.

As a science teacher, I commend you! I loathe the projects that parents have obviously done. Your child learned a number of great lessons from you in this. Hold your head high, Mama. – Mary G.

It’s great that her son did his project. I’ve seen kindergartners win first prize knowing that the parents did the project. But it’s the school that allows this. Projects, as any other assignment, should be judged or graded on their real efforts. Her son should be proud of his honesty. – Barbara Y.

Congratulate yourself for doing the right thing. I cannot understand why parents take this stuff so seriously and I’m fairly certain it’s *QUITE* obvious to the teachers. – Stacyee G.

The last big project my daughter had (third grade), we provided her with letter stencils so it would look nicer than hand printed. But she traced the letters herself and colored them as well as all the other parts of the project. She did an awesome job and we were very proud of her. If she were to see a project “so much nicer than hers,” we would have a conversation about kids’ work vs. parents’ help. I don’t plan to do the projects for her. – Sophia S.

My second-grade son did awesome with his first 3D book report. His second project was lazy, BUT it was what he wanted – and, when he got home and we looked at what his friends had done, we discussed how it made him feel to have a small and (in his opinion) not as good of a project as his friends had. And he said, “Next time I’ll work harder.”

You have to teach your children what happens when they don’t put in the effort by letting them not put in the effort. We also discuss that sometimes other parents help too much, and their friends’ ideas get lost in their parents’ actions (he almost understands what that means). – Melissa A.