Parents You Hate in the School Drop-Off Loop

From the rule-breakers to the self-declared traffic police, parents everywhere can relate to these school drop-off offenders. 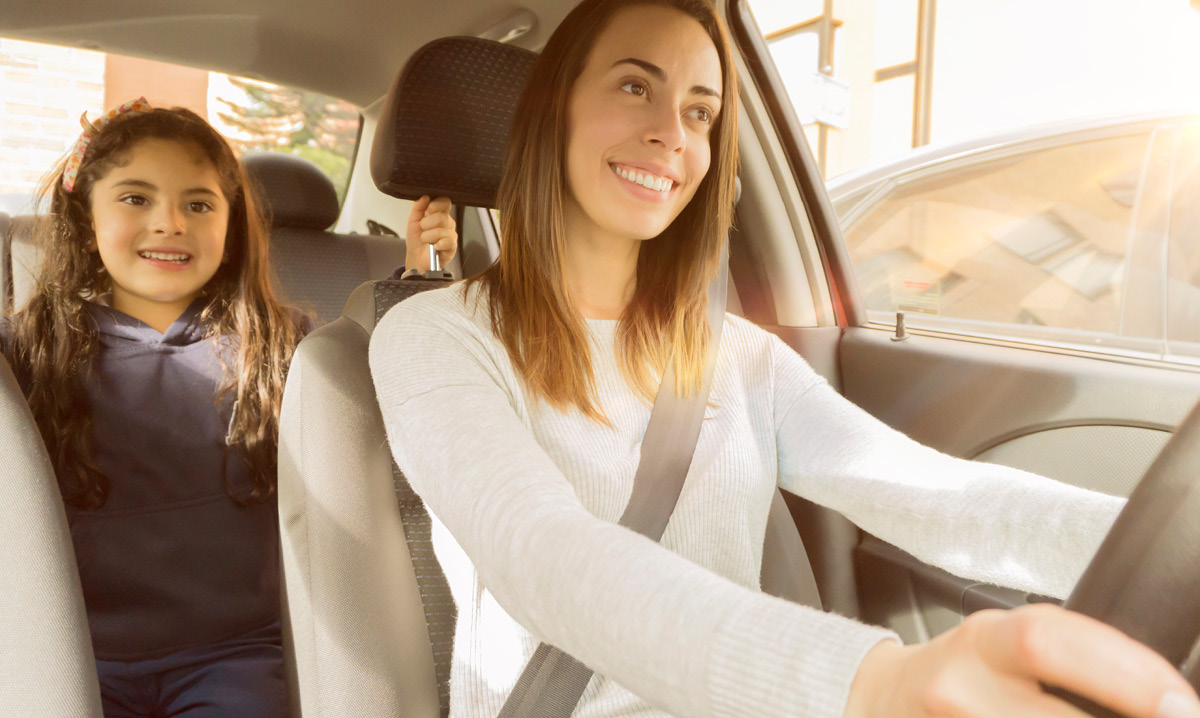 Taking your child to and from school might not seem like one of the stress-inducing parts of school-age parenting, but turns out it is – and it all revolves around the infamous drop-off and pick-up lines or “loops” that form outside of school each day.

Parents must follow specific rules to be part of the loop, otherwise they’re supposed to park in the lot and walk their children up to the door instead. But it doesn’t always happen that way, and the rule-breakers are a huge topic of conversation among parents at my kids’ schools. From what I hear, it’s a near-universal complaint.

I’ll admit I was a previous offender. I used to park in the drop-off line every day when my oldest first started pre-K until someone explained what I was doing wrong. But while I’ve learned to follow the rules, a crazy percentage of parents happily don’t – and it doesn’t go over well.

In the grand scheme of things, of course, this issue is pretty insignificant. But in the moment, it can be infuriating to watch these rule-breaking parents make other kids late for school, cause unnecessary headaches and, worst of all, put other children at risk of getting hurt.

So here’s a look at a few of the parents you’re likely to observe – and, possibly, quickly come to despise – if you find yourself in this common school-year scenario.

Some of these are light-hearted, but this one isn’t. This guy is literally going to hurt or kill someone because he’s speeding through the parking lot and the congested side streets surrounding the school without any regard to the fact that kids could be crossing at any given moment.

It’s nice being friendly with the other parents, but the school drop-off loop isn’t the time. Are you seriously holding up the line and making other people’s kids late because you need to roll down the window right now and talk about last night’s This Is Us?

Handicap, reserved or otherwise off-limits parking spots are no problem for this parent. Feel like parking in the teacher’s lot today? Why not! The rules don’t apply to this mom or dad. They’re probably the same ones who break the cardinal rule of the drop-off loop: you don’t get out of your car.

This is the parent who knows there’s a drop-off lane – and the line is about 40 cars long right now, so there’s a wait involved – but is going to just pull up to the front, next to the actual line, and drop his kids there instead. It’s not only holding up the line, but it’s actually really dangerous for kids when they’re dropped off outside the designated areas (see “reckless idiot” above).

We’ve all been there, but it’s still frustrating to watch. This is the mom or dad who pulls up to the drop-off loop but then realizes he didn’t sign his kid’s homework or fill out the reading chart or write a check for the field trip – and so he tries to do that quickly while everyone behind him is waiting.

Clearly we really do need an actual traffic control officer in some of these parking lots, but blaring your horn and scaring the kids, getting out of the car to traffic-direct or screaming at other parents from your minivan window about what they’re doing wrong is not really helpful.

What bad parent behavior have you observed at school drop-off and pick-up? Tell us in the comments.