Schools Say ‘No’ to Mobile App Food Delivery for Students

Metro Detroit school leaders think Grubhub, DoorDash and other deliveries are a distraction. So they're buckling down and banning app food delivery for students. 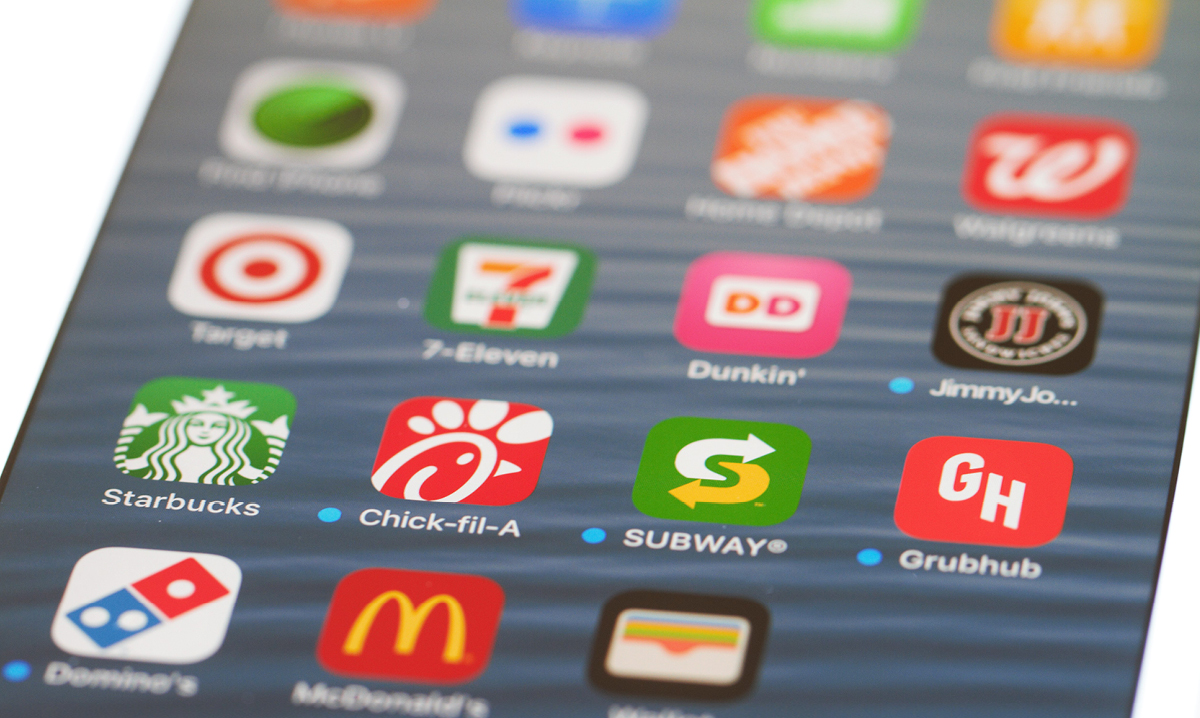 “Can’t we just get Uber Eats?”

If you’ve heard that from your kids, you aren’t alone. Food delivery apps like Uber Eats, Grubhub and DoorDash have become a household name for many families. With the ease and convenience of ordering food from just about any local restaurant right from your smartphone, it’s no surprise kids are hooked.

But is it appropriate for the school lunchroom?

Some local schools are weighing in with a firm “no.” Pat Watson, the principal at West Bloomfield High School, told the Detroit Free Press that multiple deliveries per day were becoming a distraction so they had to be banned.

“It was getting to the point where you’d have eight, 10, 15 deliveries a day,” he says in the report. “It’s a building policy: You can’t have food delivered during the school day.”

At Plymouth-Canton Public Schools, the Detroit Free Press reports, food deliveries aren’t allowed because of safety concerns and due to the risk of foodborne illnesses.

And when food news site Eater reported on the issue, the author pointed out a key question: Who’s paying for the food?

Apparently the issue isn’t as new as we might think, though. In February 2017, Munchies reported about food delivery apps causing chaos in school lunchrooms.

“Thanks to food delivery apps like Uber Eats, Grubhub, Postmates and, of course, mommy and daddy’s credit card numbers, high schools are having to deal with a huge influx of food delivery drivers bringing tailor-made lunches to their students,” the article explained.

Local parents had plenty to say about the topic on social media. The recent Detroit Free Press article got hundreds of comments on Facebook, with many agreeing with policies banning the deliveries and others saying it’s not such a big deal.

Others thought kids should “go back to packing a lunch,” which is cheaper and healthier, user Susan wrote. “We don’t need Grubhub coming into the schools due to safety reasons.”

But one reader, LaToya, summed it up this way: “If school lunch wasn’t so repulsive, this wouldn’t be an issue!”

Do you think app food delivery for students should be allowed for kids at school? Tell us in the comments.