Research finds there are benefits of starting school later – and districts such as Novi Community School District are taking note. 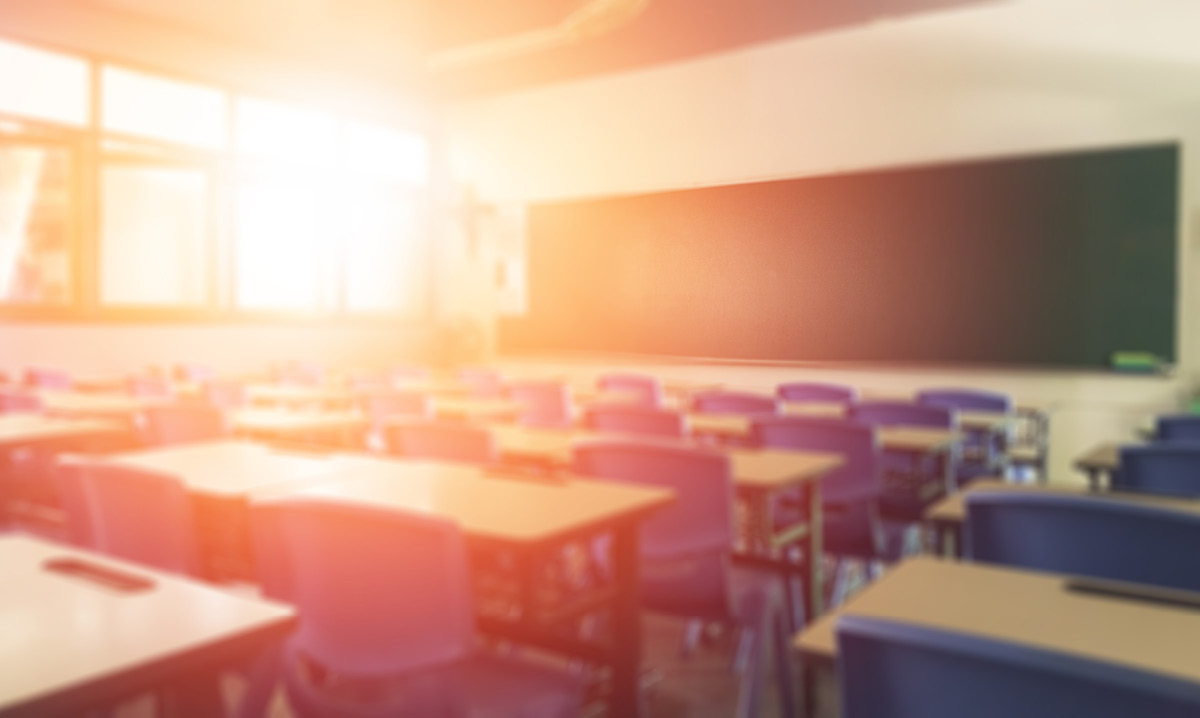 Studies have shown that a later school start time can help teenagers get more sleep, be healthier and do better in school – and more schools are embracing this data, according to reports.

The research supporting later start times is strong, the National Education Association reports, and a recent study even found that delayed start times can help decrease the achievement gap between students from low and high socioeconomic backgrounds.

Despite challenges associated with delaying start times, some schools are catching on across the country – including here in southeast Michigan. In December, the Novi Community School District’s board of education approved later start times, WXYZ reported.

The district’s superintendent, Dr. Steve Matthews, said earlier last month that the change was an effort to better align with Centers for Disease Control and Prevention recommendations that teens start no earlier than 8:30 a.m.

“What the research points to is that the early start times for schools increase anxiety among kids, increase depression, increase the chances that they will engage in risky behaviors so if we can prevent those things we think that we will then prepare our students to be successful as they go into college,” he told WXYZ.

The importance of sleep for teens

Young people ages 13-18 should get eight to 10 hours of sleep per night for good health, according to the CDC. Those who do not get enough sleep are at risk for the following, the CDC notes: