Should Schools Close Due to the Flu Epidemic?

As the flu epidemic rages on, some schools have needed to temporarily shut down. Find out what's involved in making that decision – and how districts work to keep buildings clean. 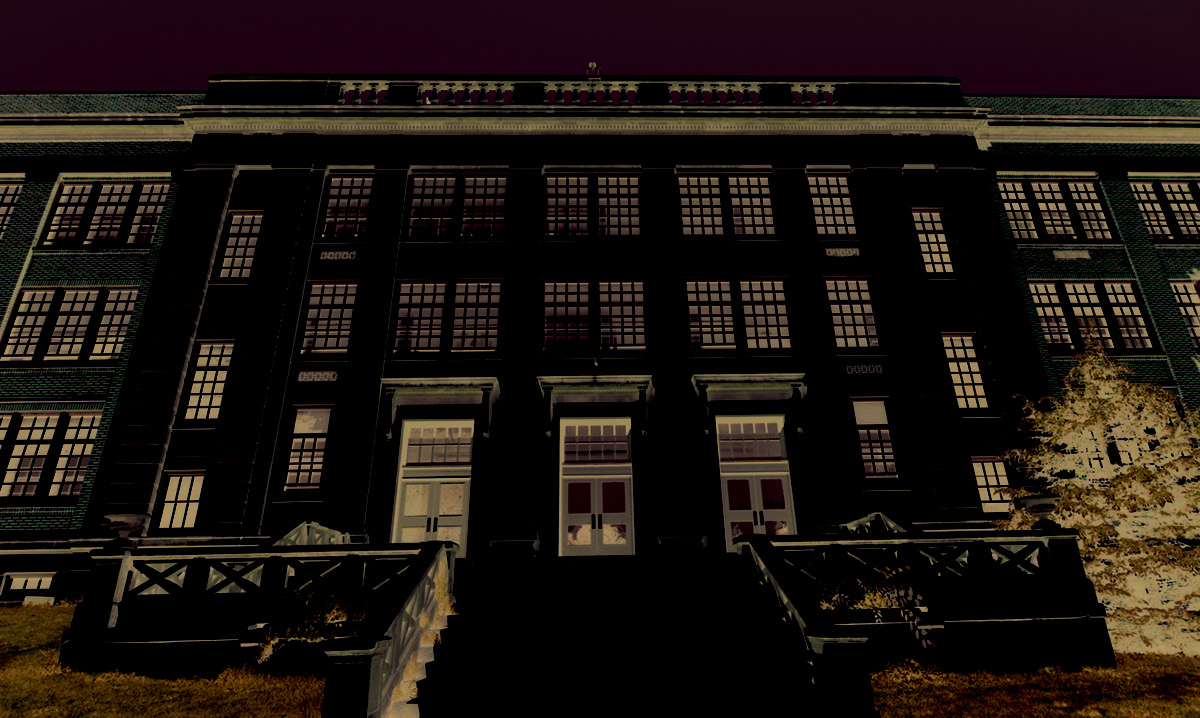 As this year’s flu epidemic reaches record levels, some schools in Michigan and across the country have been forced to close.

Kalamazoo Public Schools, for example, announced on Jan. 31 that all their schools would be closed until Feb. 5 due to the large number of students and staff with “flu, flu-like or gastrointestinal symptoms,” Mlive.com reports.

The days off would give the schools more time to clean and disinfect buildings, according to officials.

“The district encourages students who are sick to stay home until they are symptom-free for 24 hours and to limit contact with others to the extent possible,” the district said in a statement.

It’s a situation that leaves some parents wondering whether schools here in southeast Michigan should do the same. How do districts make that call, and what are they doing to keep kids safe?

Aimee Alaniz, supervisor for the school health and safety unit at the Michigan Department of Education, says it’s up to individual school districts to decide whether or not to close due to illnesses.

“It is up to the district and we just recommend that they work with their local health department in making a determination of when it’s appropriate,” she says.

The Michigan Department of Education doesn’t set guidelines for when districts should consider closing and they don’t keep track of the number of reported illnesses in schools. Everything is decided locally, unless in the case of a state emergency, Alaniz says.

Parents who are concerned about the flu should do their part by keeping kids home until they’re fever-free for at least 24 hours or until a doctor gives the OK.

“Keep them home until the symptoms subside so that we can decrease the spread of it,” she emphasizes. And if you believe your school should close, parents “would have to have that conversation with their superintendent.”

Nick Brandon, director of communications with Plymouth-Canton Community Schools, says high levels of flu activity have been observed in the schools but not enough to consider closures.

“The trends that we’re seeing in our district in terms of absences due to illness or sickness seem to be right there with everybody else in that it’s been incredibly high this year,” he says. “At this point we haven’t had any serious conversations about closing schools but we are certainly feeling the effect of the incredibly high rate of flu this season.”

The district typically uses an attendance rate of 75 percent to decide whether closing school may be necessary, partly because attendance below that amount doesn’t count as instructional time.

“We keep our eye on that number,” Brandon says. “We’ve only had one school, one day so far that was under that number. Aside from that, we’ve been able to stay over it.”

Though Plymouth-Canton hasn’t considered closing schools, Brandon says he is aware of private schools in the area that have closed either due to low attendance or to complete a deep cleaning of the entire school environment.

For now, the best lines of defense include keeping kids home when they’re sick and disinfecting as much as possible.

“We try to keep a really high standard of clean during the entire school year, but certainly at this time we want to make sure that the details are taken care of,” Brandon says. “We do have certain equipment that can do a really thorough job of disinfecting that we will use if we feel like we need to in a certain room or area.”

While parents sometimes feel pressure to keep kids’ attendance up, they should know that teachers will help students catch up on missed work and that they should consider the “collective good” when it comes to returning to school after an illness.

“It’s important for everybody in a school community to put student safety and well-being first,” he says. “We ask parents to be very, very conservative about the decision and err on the side of keeping kids home. … We want for parents to make that conservative decision and not worry about the academic ramifications; those will get taken care of.”