College students lost ground when using smartphones and laptops in class, a study says. In Michigan, some educators think the impact is worse for younger kids. 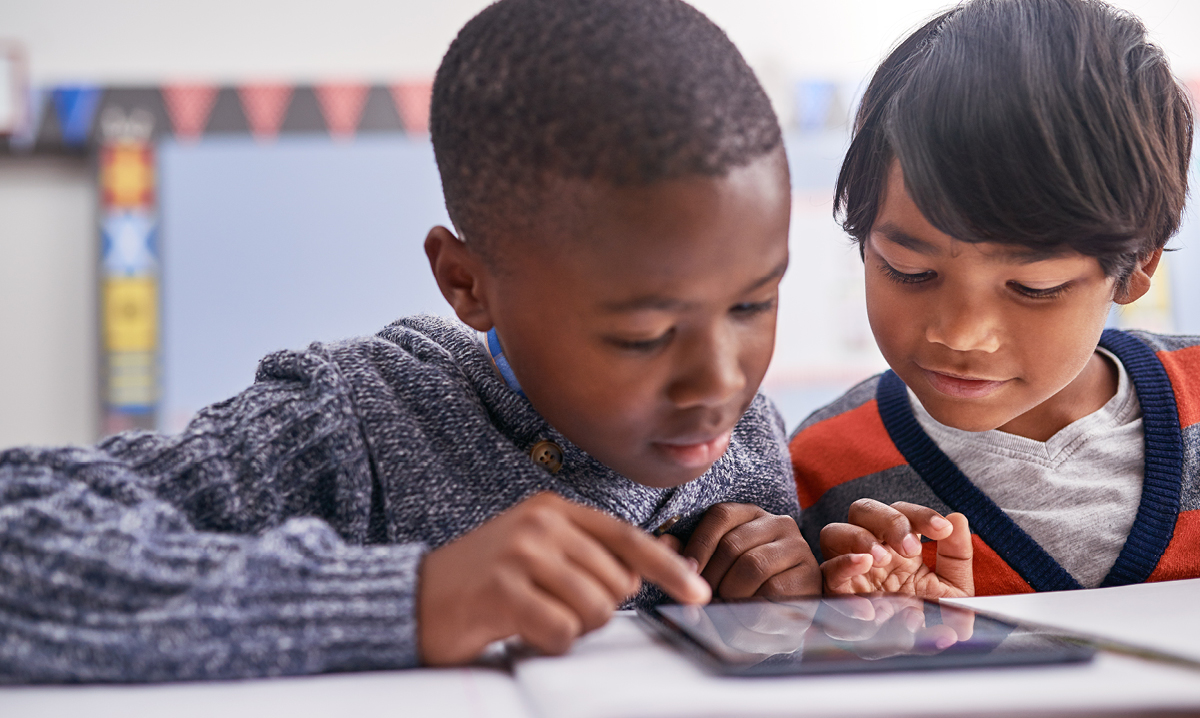 Distractions are an ever-present issue in schools with the arrival of smartphones and laptops in class, landing right on students’ desks and in their pockets.

And there’s good reason for parents to be concerned about it.

A study published by Educational Psychology found upper-level college students who could use a device in class scored lower on their exams – by about a half-letter grade. That was compared to students who couldn’t use devices and were enrolled in the same course, with the same instructor and at the same time of day.

Tyler Morse, a choir director at Lapeer High School, says he expects the results would only be more pronounced among high schoolers, since they tend to have even less restraint and multitasking ability than college kids.

Students shouldn’t be using their phones in class for the same reason people shouldn’t use their phones at dinner or during a conversation: It’s distracting.

The study also found that students who weren’t allowed devices were negatively affected by their peers who were. And, again, this also could affect young kids – at the middle school level, too.

This could be a “contagion effect,” says Robert Baker, principal at Novi Middle School. “A student could be showing the kid next to them something they looked up, like a funny Vine.”