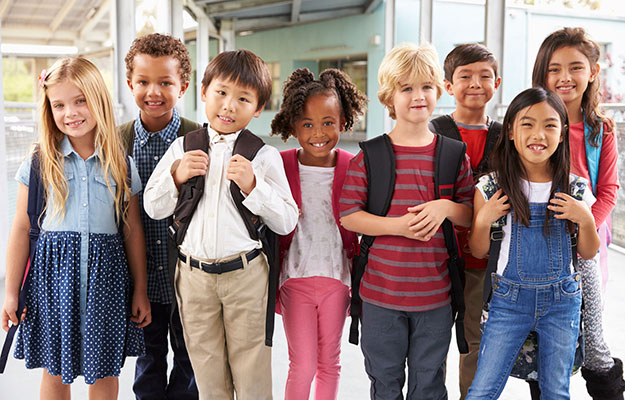 Interested in other K-12 schooling options in your neck of the woods? Find information on Washtenaw County and Ann Arbor private schools and charter schools in Washtenaw County, too. Our finding a new school checklist can also help you make the right choice.

Has STEAM focus for all grades, IB starting at pre-K, instructional technology in classrooms, four magnet-themed programs, a Young 5 kindergarten-prep alternative and more.

The high school, which has IB, has been ranked one of the state’s top 25 by the Michigan Department of Education, boasts award-winning extracurricular programs including robotics and holds numerous athletics championships.