What is a Balanced School Calendar and How Does It Work?

Michigan schools are experimenting to try to solve the problem of summer learning loss. Here's a look at the year-round balanced school calendar. 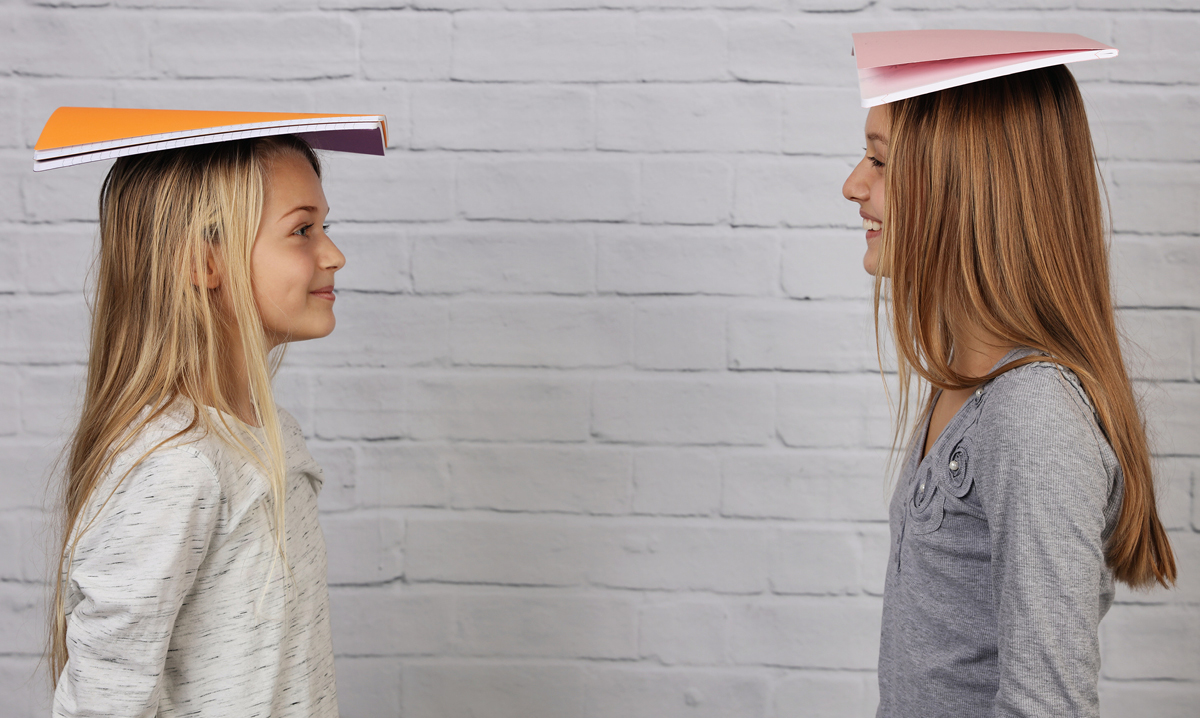 Until recently, year-round school schedules in Michigan were few and far between. Nationwide, the traditional pattern of nine months in class and three months of vacation – with a few breaks scattered in between – has long been the norm.

A driving force in shaking this up in public education are “balanced calendar instructional program grants,” which the Michigan Department of Education has been issuing since 2014.

With these funds, a few districts, including charter schools (which receive public funding), have been experimenting with reorganizing the old model. For some it has stuck, while others have shifted back.

Learn more about the balanced school calendar in Michigan – and get a closer look at one district that, as of late 2019, is at a crossroads.

Why the traditional school calendar?

It’s a good question to start with. The traditional schedule has worked since it was implemented over a century ago to follow early America’s agricultural industry, which demanded children work on the family farm over the summer.

The calendar also takes into consideration the country’s previous (and, in some districts, current) lack of air conditioning, giving students a three-month break from sweltering classrooms.

While there are benefits to the traditional calendar – and, as the saying goes, if it’s not broken, don’t fix it – some educational leaders see value in changing the routine.

A number of legislators and educators argue that the traditional calendar is broken – and that students are falling behind due to academic gaps and summer learning loss.

In order to combat these effects, some districts are trying new schedules – such as the balanced school calendar – to better “balance” students’ time between being in school and on break.

The rise of the balanced school calendar in Michigan

Here in our home state, the approach has received a boost in the past five years.

In 2013, a bill was proposed to incentivize year-round school calendars. Former Rep. Andy Schor argued that teachers have to spend 30-60 days of the 180-day school year helping students catch up and remember material they forgot over summer break.

That bill passed in 2014 and $2 million dollars in Michigan Department of Education grant funds were spread among five districts, with schools planning to pilot year-round programs for the first time.

Since then, these grants have been available for application every year, and the new calendars have trickled out throughout metro Detroit.

Which districts have a balanced school calendar?

It depends. Some schools have tried it and stopped when their grants ended. Others are still going strong, while others still are at a crossroads. Some districts have rolled it out in certain schools only, and the number-of-days formulas can vary.

A few schools that got involved early on, such as Cornerstone School in Detroit and the since-closed Hinoki International Elementary School of Livonia – both charter schools – brought their calendar up to 200 days, with students attending classes from the end of August to the beginning of July.

While this model works for some schools, others that got the grants decided to keep a 180-day schedule but shorten the summer vacation – instead adding those days to breaks throughout the year.

A closer look at a local balanced school calendar

For the few years it’s been on the rise, the balanced school calendar seems to be working for the schools that have them. But do they work for the students and their families?

Ypsilanti superintendent Alena Zachary-Ross feels there are pros and cons. Her district applied for a grant that allows some of its schools to convert to balanced calendars. Two of its elementary schools made the swap three years ago.

Their calendar starts after a six-week summer vacation, just before Labor Day. Students have nine weeks of instruction and then two weeks of intersession, during which they could choose to stay home or come in to school for remedial instruction.

While Zachary-Ross is confident that the balanced school calendar works for students, she doesn’t think the way they are being implemented is best for families.

“We saw it was difficult transitioning parents to a new calendar,” Zachary-Ross says. “The parental feedback was that many have children in different schools throughout the district, and it is difficult to align calendars for breaks or vacations. Some parents really appreciate the calendar, but they are usually parents with students only in one building.”

She adds, “To benefit the majority of the families we serve, the best option is to have one calendar across the district. So we are considering going back to the traditional model in the (2019-2020 school) year.”

Takeaways from three years of balance

Even if Ypsilanti does change its calendar back to a traditional model, the past three years of having a balanced school calendar has not been a loss.

“Oftentimes, students who needed remediation would still come in during the two-week breaks for opportunities to make up work and assignments,” Zachary-Ross says. “It is an opportunity for students to not be left behind and for us to intervene throughout the semester.”

She also notes that a big reason the school applied for the grant was to make updates to buildings that would allow for summer instruction. By implementing a balanced calendar, the school was able to install air conditioning – which will be helpful even if the district decides to move away from balanced calendars.

That’s because now that the schools are equipped for summer instruction, it will be easier for the district to implement summer school programs – which may be an answer for bridging the academic gap.

While the model isn’t always the right fit, it has benefits. Zachary-Ross says it would be a great approach for high schoolers because it works well with seasonal sport and extracurricular training schedules (practices usually start before Labor Day). And, in some districts, students are even able to take internships/job shadowing opportunities during their two-week intersessions.

Balanced calendars are a relatively new trend in Michigan education. Over the next few years, expect to see this approach continue to evolve and change.

And whatever your district decides, the bottom line seems to be this: Kids suffer learning loss in the summer, and educators are trying to innovate to correct academic gaps.