Who Was Your Favorite Teacher? 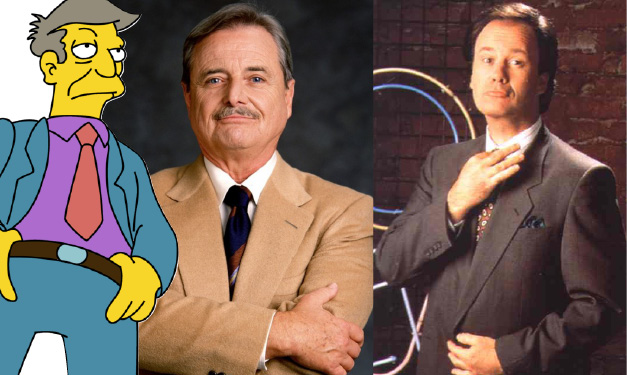 How did the Metro Parent 2012 Top Teachers settle on their approach to teaching? By watching other standout teachers, of course! So many parents (and kids) around southeast Michigan chimed in on their favorites, that we simply had to ask them about who inspired them when they were children. Read on to find out which teachers were tops in their books.

“My third grade teacher Mrs. Linda Whelan,” says James Fisher, a fifth-grade teacher at Ferry Elementary in Grosse Pointe Woods. “I just remember how she gave students so much respect in the classroom and made students feel special. She never yelled or screamed at students but ran the classroom with a loving hand.”

Fisher says that 20 years later, when he became a teacher, Mrs. Whelan was able to be his mentor – since she taught at the same school.

“Of course, there were a lot of great teachers, but my sixth-grade teacher, Mrs. Knoblauch, really inspired me,” says James Rodgers, the band teacher at Fraser High School.

“She pushed me academically, especially in reading, and she was the type of teacher that even after you moved on, she would see your name in the paper for some scholastic or athletic achievement, and she would send you a note or a card to congratulate you.”

For Ann DeVore, a middle school teacher at Dearborn Heights Montessori Center, it was Mrs. Brenner. “She taught English in sixth and seventh grade when I lived in Chicago. I could tell that she loved what she did. And she knew her stuff.”

And Kyle Curtis, a K-4 special education teacher at Woodcreek Elementary in Farmington Hills, says, “My favorite teacher was probably my third-grade teacher, Mrs. Freeze. She had taken an interest in me when she realized I wasn’t as far along in reading as my friends.

“She spent a lot of one-on-one time with me, so I could be reading at the same level. Come to think of it, she was also the first teacher who figured out I needed glasses!” adds Curtis with a laugh.

“Sister Margaret at St. Edith in Livonia,” says Christina Del Pizzo, a second-grade teacher at St. Michael School, also in Livonia. “In junior high, Sister Margaret really believed in the kids who went there. Even when we’d get in trouble, she had this soft side that made you feel loved.”