8 SAT Grammar Tips to Help Kids on the Test

Teens biting their nails over this College Board exam? Or, simply looking to brush up on English grammar rules for the test? Get help here! 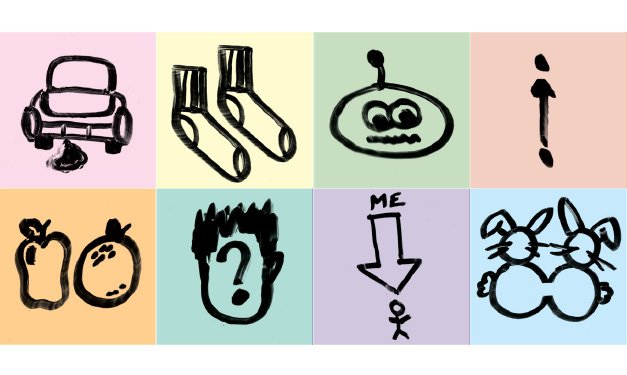 In American education – particularly at the high school level – grammar can be a lost art (particularly in these texting times). Often, teens are left to their own devices when it comes to parsing parts of speech. Which can be disastrous when it comes to preparing college essays – and for the writing and language portion of the SAT, for example.

While the SAT has changed a bit for 2016, students are still tested on “standard English conventions,” including grammar basics, in this portion of the exam.

Tom Clements, author of How to Write a Killer SAT Essay… in 25 Minutes or Less!, has mastered grammar – thanks to more than 20 years as an SAT tutor, the owner of TCTutoring, and a grammar and composition college professor. (Not to mention, a dad of four daughters!)

Clements has simplified a large part of the complexity of English grammar down to eight “main points” that students find easy to grasp. Click on to explore Clements’ tricks – which are exactly what he teaches his students! 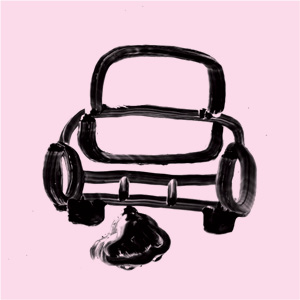 I call the first rule “Leaking Oil” to give students a stark visual. More technically, the rule deals with modifiers that point to the wrong noun in the sentence. Misplaced modifiers.

For example: Leaking oil, the mechanic fixed the car.

Clearly, it’s the car, not the mechanic, that has the oil leak. When a sentence has a subordinated lead-in like this, I tell students to make sure that the first noun after the comma points back to the action being described. The sentence should read: Leaking oil, the car was fixed by the mechanic.

To put this concept into play with SAT-style questions, consider the following examples and choose the best way to improve the sentence:

In the first two, it should be the workers, not the facility, doing the work. The third answer is unnecessarily conditional – and fourth has the gratuitous phrase “were the ones.” Only the final option has the correct noun – busy technicians – following the introductory lead-in. 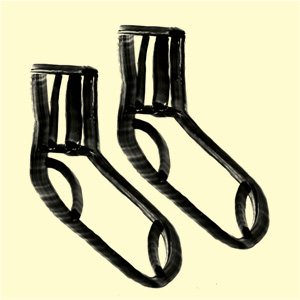 The second rule has to do with matching singular subjects with singular verbs and plural subjects with plural verbs. The College Board tries to trick students by interposing prepositional phrases between the subject and verb – sort of like stuffing Styrofoam peanuts into a FedEx gift box. To get to the gift, you have to first throw out the extraneous packaging.

For example: The harmful effects of insulin resistance on the metabolic system is well know.

To put this concept into play with SAT-style questions, consider the following examples and choose the best way to improve the sentence:

The last choice is correct. To analyze this correctly, ignore the prepositional phrase in the sentence (“of the 5,000 spectators”) and focus exclusively on the subject, which, in this case, is “Each.” Since “Each” is singular, the verb must also be singular. This technique for parsing sentences is both extremely powerful and easy, once you get the hang of it. I have my students do practice test after practice test in order for the techniques to sink in.

OK, time for a breather. The next rule is the easiest of all to understand and follow! 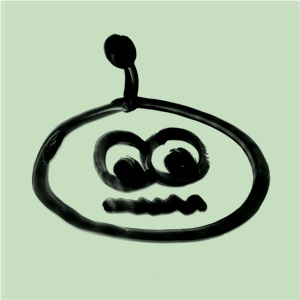 In the real world, as opposed to the artificial world of the SAT, it’s OK to use being in sentences that are well constructed. For example: Being of sound mind and body, my father lived to the age of 80. However, on the Improving Sentences section of the SAT, being is ALWAYS the wrong choice. To drive this point home, take a look at the following sentences:

Now ask yourself this question: Which of these sentences is the most straightforward and direct? The correct answer is the last one – because it gets its point across simply and directly. On the SAT grammar section, sentences can always be improved by eliminating the word “being.” Put another way: Shorter is almost always better. Which brings me to my next rule – really a corollary to the “Alien Being” rule. 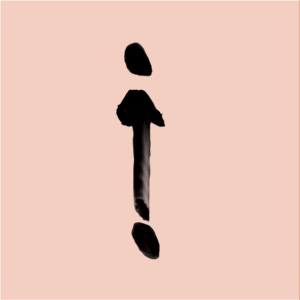 In English, especially American English, brevity is the heart and soul of popular expression. Think Ernest Hemingway rather than William Faulkner. Short, cryptic slogans like “Just do it” and “No pain, no gain” are part of the cultural landscape because of the direct way they convey information. This principle holds true for SAT grammar. The most direct form of expression is the best form of expression. Take a look at the following sentences and determine which one says the most with the fewest number of words:

Clearly, the last version is the most economical expression and therefore the best choice. As a bonus, this rule can be used in conjunction with other rules to whittle down the possible choices. To demonstrate this, take another look at the examples we used earlier to demonstrate the “Leaking Oil” rule:

Notice that the correct answer – the last – is also the answer with the fewest words. As long as a sentence is grammatically correct, the shortest point is the best choice.

There is, however, one important exception to this rule. Parallel structure is the only thing that beats “Shortest Point.” 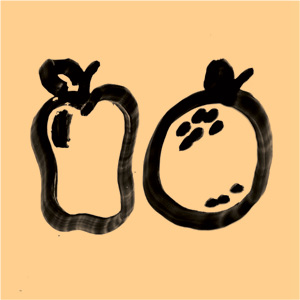 Take a look at the following examples and see if you can spot the comparison mismatch.

The first example compares novels to people. The second compares skyscrapers to cities. The third compares buying to bottles. All three need to be made longer in order to be grammatically correct. For example:

These examples are all longer than their incorrect counterparts, but the extra words add precision and clarity. In short, parallel structure. 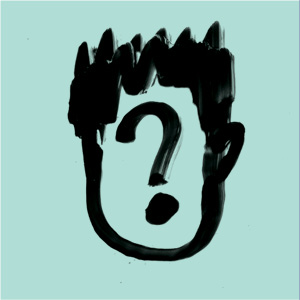 As you can probably surmise by now, the College Board is not your friend. Too many traps, too many trick questions. In many cases, it seems the test is rigged to lure students into making incorrect choices, setting them up to fail. This is nowhere more evident than with the vague and unnecessary pronouns that litter the grammar landscape. Check it out:

In the first example, who forgot her umbrella, Kate or Carol? In the second example, what was so expensive? A painting? A house? Be specific. A yacht! In the second example, keep this mantra in mind: It’s not it! Define your terms. And finally, in New York, who likes bagels? Construction workers, NYPD, Radio City Rockettes? Use a picture word, something the reader can see, not a fuzzy indefinite pronoun. 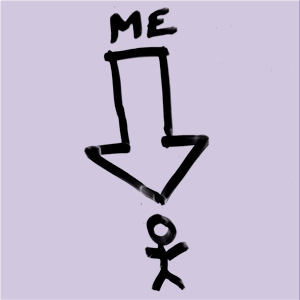 A fundamental rule that gets shredded in the vernacular but which must be carefully adhered to on the SAT grammar test is that subject pronouns (I, we) NEVER follow prepositions. Instead use “me” or “us.”

This rule is really a special case – for pronouns – of the rule we saw earlier in subject-verb agreement. More generally, subjects NEVER follow prepositions. Recall how the College Board tries to mislead students by stuffing prepositional phrases in between the subject and the verb.

For example: The harmful effects of insulin resistance on the metabolic system is well know.

The subject of this sentence can’t be insulin resistance or the metabolic system, because both of these phrases follow prepositions. The only possible noun left standing is “effects” which, by default, must be the subject. Consequently, this rule applies not only to pronouns but also to subjects, giving students a second, foolproof way to avoid making grammar mistakes.

(Note: Prepositions are the little guys that guide the reader up, over, around, and through, above and below, of, on, by, for and to.) 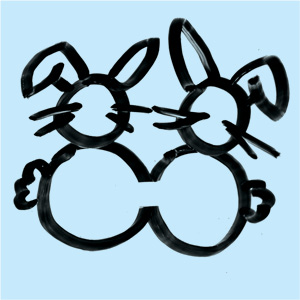 8. Joined at the Hip: Two sentences connected with a comma

The last rule is in some sense the easiest; nonetheless, students often fail to recognize the ploy, lulled to sleep by the defective punctuation.

For example: San Francisco is a small city with a large population, this results in a great deal of traffic congestion.

This is really two sentences joined at the hip that need to be surgically separated, using a semicolon or employing different phrasing. Here are two common ways to correct the problem:

Looking for even more test-taking tips and advice for the SAT? Sign your child up for an SAT prep class in Southeast Michigan.

Did you and your child find these grammar tips helpful? Comment and tell us your thoughts.

This post was originally published in 2012 and updated for 2016.