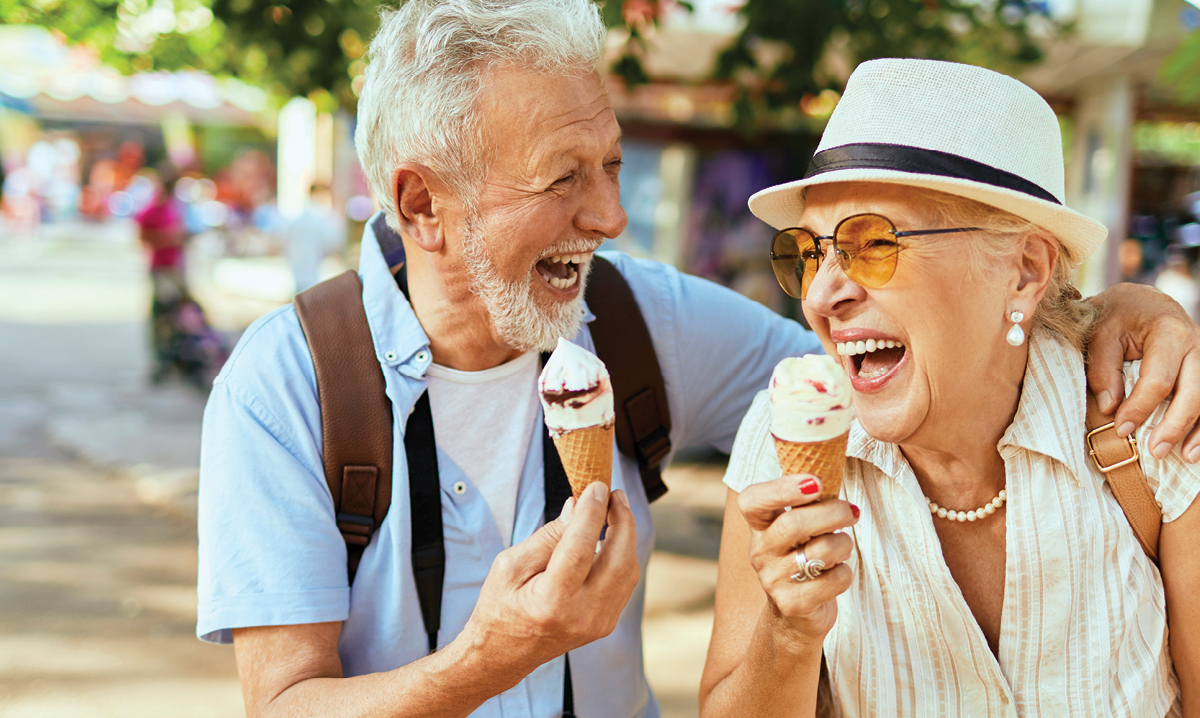 A blushing bride outfitted in a pale pink suit stands next to her new husband on the church altar in front of their respective families. A typical wedding – expect the newlyweds are over 80.

Dawn Swartz’s mother, Wilma, was married at 85 to her husband Dwight, then 84. The two had been family friends and, after their spouses passed, a romance blossomed.

“My mother got a phone call from a family friend 2,000 miles away, and they ended up having hours and hours of conversation,” says Swartz, who works at the Ann Arbor Senior Center.

“To think that this man was interested in my mother was quite interesting for us kids.”

It’s not uncommon for people over 50 to look for romantic love. In fact, data from one of the largest online dating platforms, Match.com, says that 26.5 percent of its users are 50 or older – and it’s the fastest growing demographic of users.

“People who are healthy and active and over 50 have as much interest in finding a partner as do people in other age groups,” says Pauline Everette, a Detroit clinical social worker and therapist who wrote the book, Finding and Keeping Romantic Love: Relationship Tips for People Over 50.

In Jennifer Michalak’s 19 years of experience at the Milan Senior Center, things between elder couples tend to move quickly.

“Typically, one of them will lose a spouse, and if two people are interested, a special relationship develops that sometimes ends in marriage” says Michalak, the executive director of the Milan center.

Everette says she’s heard “mixed things” from elders getting back in the game.

“There are some people who have had tremendous success and do very well, and there’s another group for whom it’s OK – and then there’s a group who find it very difficult,” she says. “Those people need support to move into it.”

Dating over 50 is similar in some ways to dating as a young person, she says, but there are pronounced differences: more concerns over sharing property, worries over how adult children will feel and hang-ups on the body and health problems are a few.

“Over 50 is such a broad category, but there’s been more life, so there’s been more divorces, they’ve seen more disappointments – but also they’ve weathered more storms,” Everette says. “While on the one hand it’s a challenge, on the other hand, it also can be a plus – stuff happens but life keeps on.”

“It was really cute how nervous they all were,” she says. “The girls were giggly and the men came dressed to impress – one gentleman even showed up in a ten-gallon hat.”

How the relationship spark starts

“I do think that the main artery to relationships is online dating,” Everette says. “People still meet at work or through their place of worship or recreational activity, but more and more, online dating is a part of the experience.”

While many younger generations consider elders to be less computer savvy, Everette says a lack of confidence with technology isn’t often the issue: Many people simply get discouraged when an online match doesn’t immediately appear.

“The biggest problem I see is people get discouraged very quickly,” she says. “There’s hope it will happen quickly. Sometimes they walk away – and some do return.

“I tell people to give yourself permission to take a break if it feels like it’s in your best interest, but keep the door open,” she adds.

Anyone, whether they’re over 50 or not, should remember to use common sense to stay safe when online dating. Everette says taking precautions like meeting during the day in a public place is a good start, as is not disclosing too much personal information nor giving the interested party a home address.

The Federal Trade Commission’s data from 2018 show that online dating scams are a problem for all daters – despite their age. However, elders are particularly at risk: The median reported loss for people over 70 was $10,000, and those ages 40-69 lost money at more than double the rate of daters in their 20s.

The FTC says there are some commonalities among scammers. They often pretend to be working on an oil rig, in the military or as a doctor with an international organization and ask for money for hospital bills or travel expenses.

Doing a reverse image search on the user’s profile is one place for older daters to start, the FTC notes, as is sharing what’s going on with their friends and family.

Everette says one thing that prevents people from becoming overwhelmed when dating – especially online – is to have a support person.

Everette says a support buddy could be a friend, but in some cases, it could also be an adult child – it just depends on the relationship between the parent and child.

“Both would have to feel comfortable with that and if both were, I don’t see why it would prevent it,” she says. “It could even turn into a bonding experience.”

When Dawn Swartz’s mother began dating again, her role as a support buddy (with some additional boundaries) emerged.

“After her grieving process, she went about life as normal and met eligible gentlemen. Then she would have phone calls quite a bit with them, then go visit and vice versa,” she says. “My siblings and I didn’t want to influence her. I left it up to her to share what she wanted to, and when she would tell me she was being courted by someone, I felt honored.”

One thing that helped Swartz and her siblings accept her mother’s new partner was a surprising conversation her dad had with them before passing away. He told his children that if he died before his wife, he wants her to have as much happiness as possible, especially if that means finding a new spouse.

“Every one of my siblings remembers my dad telling us that,” Swartz says. “That gave the new relationship love and connection for everyone.

“It’s important for parents to give permission for the children to support the surviving spouse,” she adds. “Children may be wide-eyed, but it opens the subject.”

Swartz says that thanks to the conversation with her father, permission was easier to extend to their mother, too.

“We told her, ‘We’re sure you know what’s best for you’ and ‘Mom, we trust you,'” she says. “It turned into everyone encouraging each other – the positivity helped so much.”

4 tips on finding love after 50

Here are some tips that grown children can share with their aging parents who are looking to jump back in the dating game from Detroit clinical social worker and therapist Pauline Everette. 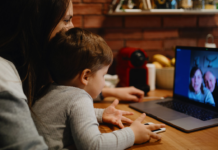 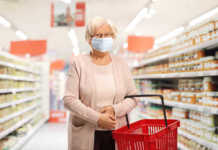