Home Parenting Issues & Tips Why August is Named August, How Much Money We Spend on School... 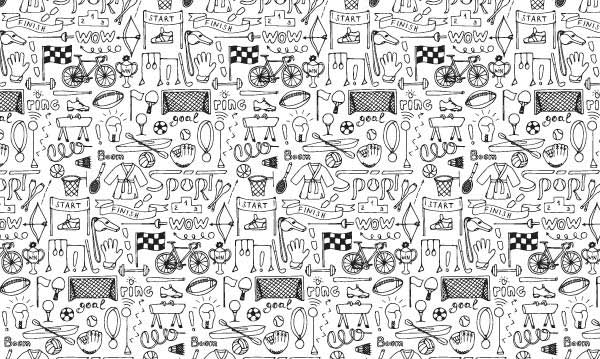 This is the grade that 150 local youth sport providers gave grown-ups when it comes to getting kids active in sports. It’s one finding of “State of Play,” a study of seven southeast Michigan counties by two local foundations. One issue? Options. While 64 percent of kids bike close to home, for everything else from running to organized sports, most have to travel. The study offers eight “plays” to keep kids active. Learn more at ralphcwilsonjrfoundation.org.

In this year, Augustus, the first Roman emperor, went ahead and renamed August after himself. It was the month of several of his great victories, History.com notes. And, after all, big-shot Julius Caesar had claimed July. A few thousand years later, August appears to have better staying power than its original name: Sextilius.

That’s where Michigan ranks for planned home renovations in 2017-18, according to a poll by online home-reno payment planner GetHearth.com. A full 22 percent of our state’s homeowners have contractors on the mind. Kitchens top the list (38 percent), followed by basements (24 percent) and bathrooms (12 percent).

Left-handed? You’re among this percent of the population, according to the official Left Handers Day website. Aug. 13 marks the 25th celebration of said holiday. Revel in your “right brain” with fellow lefties like Prince William, Oprah Winfrey, Matt Groening and Marie Curie. Extra props for left-handed ladies, who tend to be a bit rarer birds than guys.