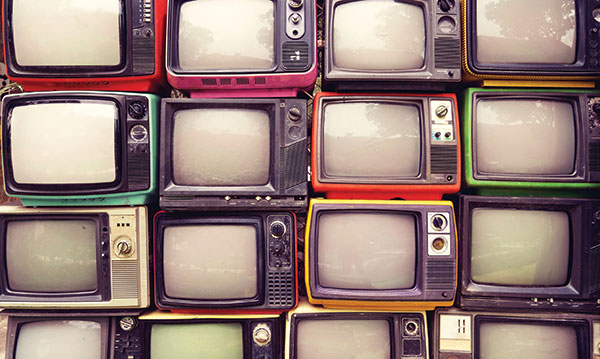 The max amount of time youth ages 2-18 should spend in front of a TV per day, the American Academy of Pediatrics now says (down from two previously). Studies link more than two hours of any screen time a day to higher risk of obesity. As cold temps set in, set a limit – and consider bundling up for family fun outdoors.

The average amount Americans gain during the Christmas-to-New Year’s season, New England Journal of Medicine reports – beating out even Thanksgiving. But we had competition. Researchers found Germans surveyed during the yearlong study added nearly 1.8 pounds on average during the same 10-day holiday stretch.

Percent of parents who worry the world “is an unkind place” for their kids, Sesame Street’s K is for Kind survey discovered – along with 86 percent of teachers. The majority of parents and teachers concur “kindness is essential” for kids’ future success, so what better time to make some changes than the season of giving?

This percentage of teens wants a digital camera for the holidays. Yep – they’re still hot, a new Ebates survey found (especially the Nikon D3400, Canon PowerShot and Fujifilm XQ2). But at 47 percent, even more covet a laptop. In the traditional camp, 37 percent want sweets, 35 percent accessories and 23 percent sporting goods.

Despite having moved out of mom and dad’s house seeking independence, this is the percentage of 25- to 35-year-olds that reports their parents have extended their kindness (er, wallets) to pay for stuff like cellphone bills and utilities at one time or another, Fidelity Investments’ second biennial Millennial Money Study notes.