Home Parenting Issues & Tips Why Some Kids Second Guess Themselves 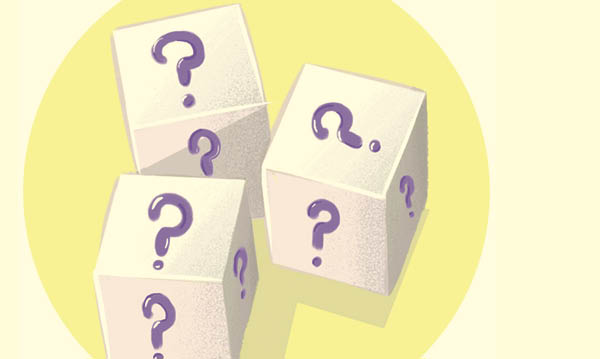 As kids grow, they have more opportunities to make decisions. At first, a small choice between cookie and ice cream may seem simple, says Dr. David Rosenberg, a psychiatrist with Children’s Hospital of Michigan in Detroit. But as time goes on, small choices can become more overwhelming, triggering uncertainty and, for some, a nagging case of the “shouldas.” Why can this affect kids so strongly? Rosenberg has insights and solutions.

Rosenberg says children begin to overly second guess themselves as early as 3-4 years old. In these younger tykes, it’s likely due to their lack of development, he says. As new choices pop up, they may experience information overload. That can be overwhelming, possibly leading to uncertainty.

Later, children may feel a sense of insecurity. “When deciding between something they want to do, and something that they think they should be doing, children become flustered, leading to excessive second guessing,” Rosenberg says.

Many kids internalize pressure from parents, teachers and peers to make “the right choice.” Their brains flutter back and forth trying to fulfill others’ expectations.

The last probable cause is self-doubt from parents or guardians. Decision-making is a skill developed in life. So when children view their role models second-guessing, it makes them feel that they need to do so as well.

Observe how your child faces decisions. It could be picking what sport to play or simply what to have for lunch, Rosenberg says. Signs of second-guessing include wariness as well as nagging anxiety when faced with a choice. Some kids may even ask for help when making a decision because of their lack of confidence in themselves as decision makers.

Is your child is becoming a frequent second guesser? Start with verbal support.

“It is important to encourage all of their decisions, regardless if they are correct or not,” Rosenberg says. Give them a sense of freedom and let them make some choices for themselves. If they make a “wrong” decision or things didn’t pan out, make it a teachable moment. Talk about what they can improve next time, and encourage them to pay attention to their social and physical cues when making choices.

Many parents make the mistake of making most choices for their children. If kids are cut off from making decisions at a young age, decision-making becomes even harder for them as they age. “Refrain from asking your child if they are sure about their choices and decision,” Rosenberg adds. This only encourages self-doubt and negatively impacts kids’ ability to make choices for themselves. 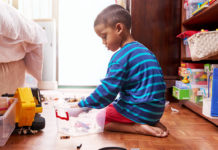