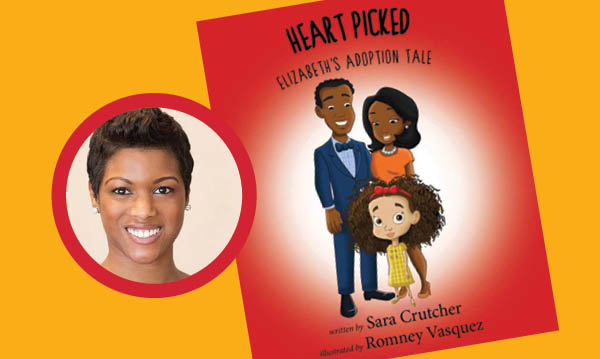 Two southeast Michigan authors, Lisa Rose and Sara Crutcher, are releasing books in May. Get more details on these great rids for kids ages 3-plus.

Israeli Independence Day arrives May 12. And, in this book, the mayor wants to celebrate with a mural. He asks the town painter, Shmulik – who agrees, but procrastinates. When the big day arrives, he hasn’t done any work. But finds his dog, Ezra, has!

“I didn’t write this book to teach a lesson,” Rose says. “It’s just a fun book about a painting dog.” Rose, a Farmington Hills mom of one, was inspired by her cousin, who paints with dog footprints for owners whose dogs are sick. Earlier this year, it was No. 1 new release for Jewish kids books on Amazon.

“Most of my work is not Jewish,” says Rose, previously a local elementary teacher. “Most of my main characters are actually African-American, so I joke that ‘I write everything from shalom to shazizzle.'” Get a copy at Friendship Circle in West Bloomfield at a reading Rose will do at 6:30 p.m. June 7 – or buy at various retailers.

Elizabeth, a little girl who is adopted, is nervous to bring her dad to school because they don’t look alike. In this picture book, she explains her concerns to her mom, who says it doesn’t matter since they love each other. When a classmate points out the differences, Elizabeth has a similar talk.

“I wanted it to be child-friendly in somewhat of a deep way,” says author Sara Crutcher of Detroit – who was adopted herself at 6 weeks old. “I think that adoption is one of the most beautiful blessings that can happen to a family. I hope this book can open more conversations about it.”

Crutcher’s mom used the term “heart-picked” to describe the feeling of choosing to love a child that is not, biologically, yours. “It’s a great book not only for adopted children but any child that has gone through anything where they don’t look like their parents.” 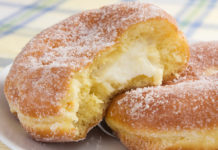 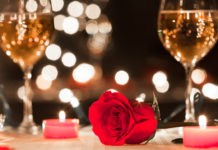 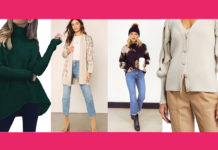