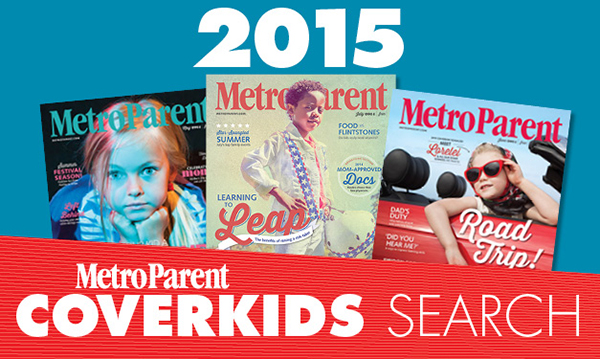 THE ENTRY PERIOD FOR METRO PARENT’S 2015 COVERKIDS SEARCH HAS ENDED.