All About Body Changes During Pregnancy

Moms see drastic body changes during pregnancy and even more come after childbirth – but not all are negative. 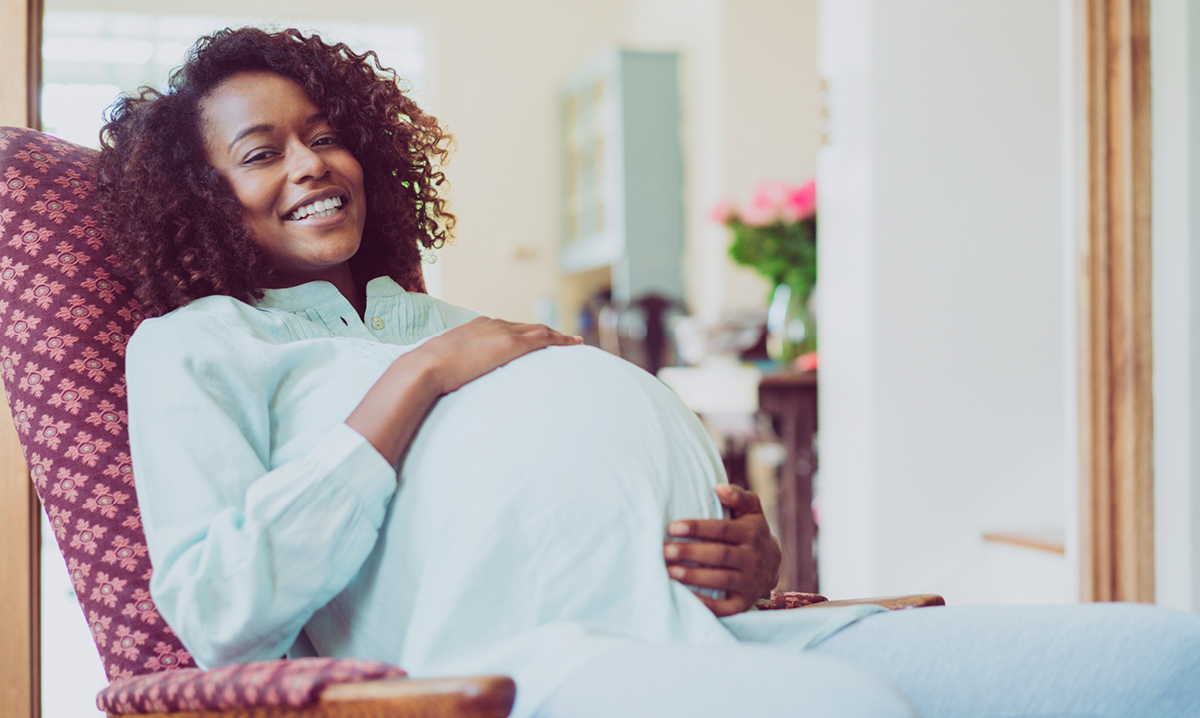 A woman’s body is not the same after pregnancy. From “baby weight” to stretch marks, many women can’t help but see the negative sides.

But there are also many benefits of pregnancy on the body, says Dr. Amy Heeringa, an OB-GYN at Oakland Macomb Obstetrics and Gynecology in Troy. Some of these body changes during pregnancy could even be life-saving.

While television and social media may spread the “scars” of pregnancy, several benefits last beyond the bump.

Women who have given birth have a decreased risk of ovarian cancer, Heeringa points out, and women who have breastfed have a lower chance of breast cancer.

When it comes to ovarian cancer, the reduction in risk is a result of having fewer ovulation cycles due to pregnancy, she says.

Mothers who chose to breastfeed their babies for 12 months reduced their breast cancer risk by 4.3 percent, according to an MD Anderson Cancer Center report. The 12 months could come from nursing one child or multiple children for a cumulative year-long period.

The same report also said that delayed menstrual periods, which come as a result of breastfeeding, lead to less estrogen exposure – and certain breast cancers feed off estrogen. Additionally, women shed breast tissue during pregnancy and breastfeeding, which can remove cells with potential DNA damage that could lead to breast cancer.

Women who experience painful periods before pregnancy often have relief from the discomfort afterward. Heeringa says doctors believe this is a result of a change in prostaglandin, a hormone, during pregnancy.

“We know that in pregnancy, it does require some extra calories to maintain the pregnancy, so usually moms can modify their diet to include a little bit of extra, healthy food and some splurges here and there,” Heeringa says. Most expectant mothers can add up to an additional 200 calories to their daily diet. Read our guide on what to eat when pregnant for more information.

For mothers who plan to breastfeed, lactation can burn an extra 300 to 500 calories a day, she says. This extra calorie burn from breastfeeding can aid in postpartum weight loss.

Women may notice they have extra luxurious hair during pregnancy. The process of hair follicles growing and shedding slows down during pregnancy, “so the hair hangs on longer, making it thicker,” Heeringa says. The same holds true for fingernails.

Many women will keep their thick hair and longer nails for about five months, especially if they keep taking their prenatal vitamins. However, that process will return to normal and some women have noticeable hair loss as their hormones regulate.

A BabyCenter.com article cites examples of women with chronic conditions like psoriasis and multiple sclerosis seeing an improvement in their symptoms, which may be because of the steroid-like nature of the hormones that occur during pregnancy.

These improvements often end after pregnancy, but women get a reprieve from their symptoms temporarily, Heeringa says.

“Overall, women who have close contact with doctors and midwives during pregnancy have a better long-term outcome for chronic conditions,” Heeringa says.

Since women go through testing for diabetes, high blood pressure and other illnesses, these medical touchpoints can identify issues before they become a problem.

For example, Heeringa says, women with gestational diabetes are at an increased risk of developing diabetes later in life. During pregnancy, doctors and midwives can talk about future screenings and treatment, a conversation that may not otherwise have occurred.

Pregnancy brings women to the OB-GYN and some of them haven’t had routine care before, Heeringa says. The doctors will bring them up to date on breast exams and pap smears, which can identify problems including cancer in the early stages.