The Zika Virus: What Pregnant Women Should Know

Travel recommendations for pregnant women and more from the U.S. Centers for Disease Control and Prevention. 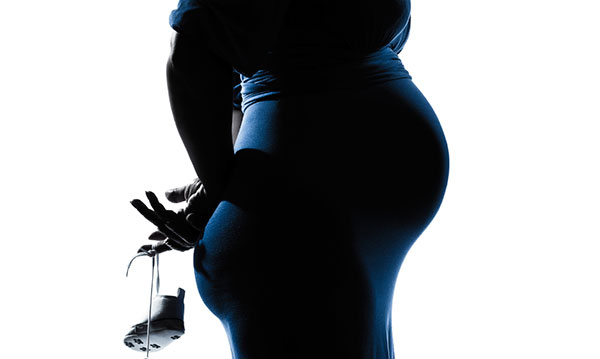 Women who are pregnant or trying to conceive have undoubtedly heard about the Zika virus and the risk it poses to unborn babies.

Spread to people through mosquito bites, Zika is usually a mild illness causing fever, rash and joint pain but in pregnant women has been associated with the serious birth defect microcephaly and other poor pregnancy outcomes.

Though there have been no reported cases of Zika in Michigan, USA Today reports that officials in Indiana and Ohio both recently announced their first human cases of Zika.

All but one of the U.S. cases have been linked with travel to areas with active virus transmission, USA Today reports. In one case, the virus was transmitted sexually.

Dr. Melina Dendrinos, an OB-GYN at Henry Ford West Bloomfield Hospital, says she would encourage women in the metro Detroit area to stay up-to-date with the latest recommendations from the U.S. Centers for Disease Control and Prevention and to talk with their doctor about any concerns.

“Keep an eye on the CDC website, because the recommendations can change quickly,” she says.

Here’s a look at what the CDC currently recommends for pregnant women and travel, plus other key information about the Zika virus.

Does the Zika virus always cause symptoms?

No. According to the CDC, only about one in five people infected with the Zika virus will show symptoms. The symptoms are usually mild and can include fever, rash, joint pain and red eyes.

Is there a vaccine or treatment?

There’s no vaccine for the Zika virus yet, though there is talk of expediting the development of a vaccine. In areas with active transmission, people are urged to take measures to protect against mosquito bites. No specific medicine treats the Zika virus and patients are encouraged to treat the symptoms, including getting plenty of rest and fluids.

Is it safe for pregnant women to travel?

If you are pregnant or trying to get pregnant, the CDC recommends that you should avoid traveling to places where the Zika virus transmission is ongoing. That includes areas of the Caribbean, Mexico, South America, Central America and more. You can find a full list of affected areas here.

What other precautions should pregnant women take?

Since Zika can be sexually transmitted, the CDC recommends abstaining from sex or using condoms during pregnancy if your male sexual partner has traveled to or lives in an area with active Zika virus transmission.

Microcephaly is a birth defect in which a baby’s head is smaller than babies of the same sex and age. The baby’s brain may be smaller or not properly developed, according to the CDC.

It is a lifelong condition with no known cure or standard treatment, and the effects can range from mild to severe. Microcephaly is estimated to occur in between two to 12 babies per 10,000 live births in the United States.

Researchers are still studying the link between the Zika virus infection and microcephaly, the CDC reports.