Under the new gender-neutral parental leave policy, mothers and fathers get the same amount of paid time off. Learn more about it and get details on U.S. policies, too. 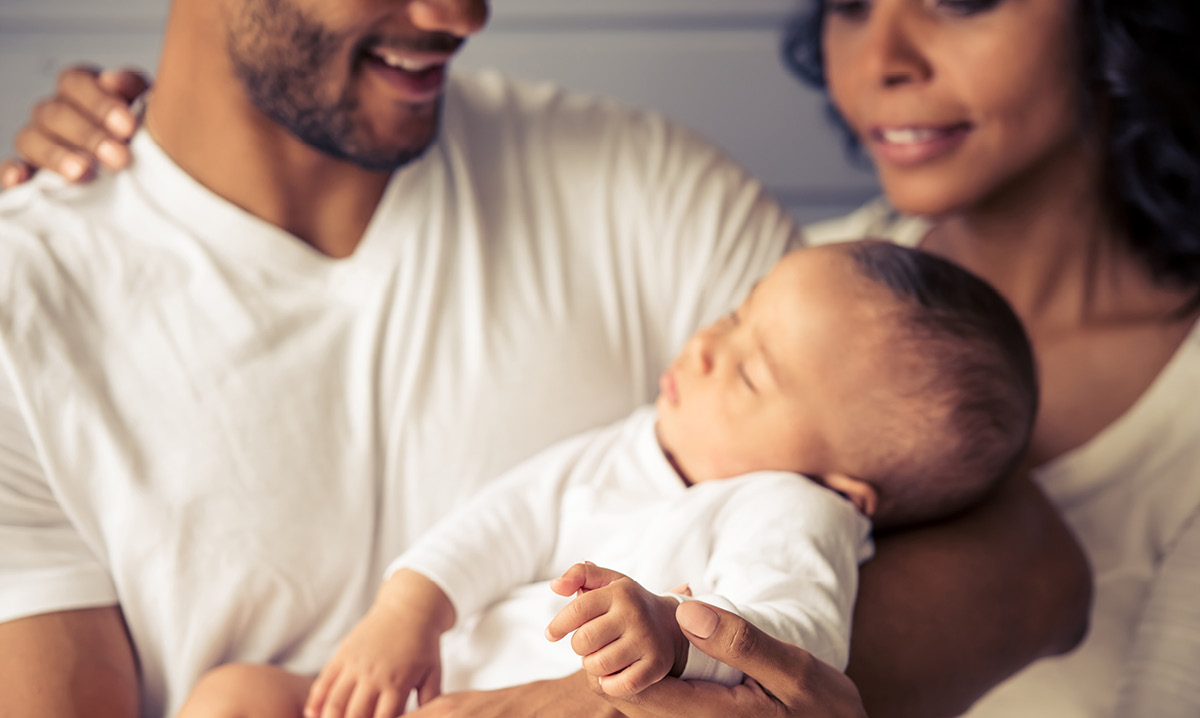 People in Finland will get more time off work after having a baby – and moms and dads will get the same amount – starting in fall 2021 after the country adopted a new gender-neutral parental leave policy.

The new policy will provide 164 days of paid leave per parent, for a combined total of 14 months off, BBC News reports. The changes are an effort to “promote wellbeing and gender equality” and part of a “radical reform of family benefits,” country officials said, according to the article.

Finland’s previous policy allowed 4.2 months for mothers and 2.2 months for fathers – time that could be taken at any point until the child turns 2 years old – and provided an additional six months of parental leave that could be shared. The new policy, aimed at gender equality, talks only of “parental” leave and no longer distinguishes between mothers and fathers, BBC reports.

Many European nations are known for generous parental leave policies after families welcome a new baby. Sweden, which NPR notes has Europe’s most generous leave policy, offers 240 days of leave per parent.

In neighboring Canada, meanwhile, mothers are eligible for up to 15 weeks of leave after childbirth, and paid parental leave is available for up to 35 weeks for a mother or father caring for a new baby.

The United States, however, is the only country among 41 nations that does not mandate any paid leave or new parents, Pew Research reports. While some employers offer paid parental leave, the U.S. Family and Medical Leave Act does entitle certain eligible employees to unpaid, job-protected leave for up to 12 weeks in a 12-month period.

Some U.S. workers may be eligible for paid leave in the future, though, as the Senate passed legislation in December that would provide federal workers with 12 weeks paid time off after the birth, adoption or fostering of a child, CNBC reports. Read more details here.

Your kids can meet their favorite authors and learn to love reading even more at Macomb County's first-ever Author Festival on May 21, 2022.
Read more
Guides

Is your teen complaining that they're bored? Find upcoming events and at-home activities that teenagers will actually enjoy.
Read more
Advice

Date Night Ideas: Fun Things for Parents to Do in Metro Detroit and Ann Arbor

Get information on why parents should make time for each other and get the latest details on what's happening in our area for local couples.
Read more
Guides