The adventure kept coming for local mom Irene Palmeri, who beat cancer and had a baby in the midst of a pandemic. 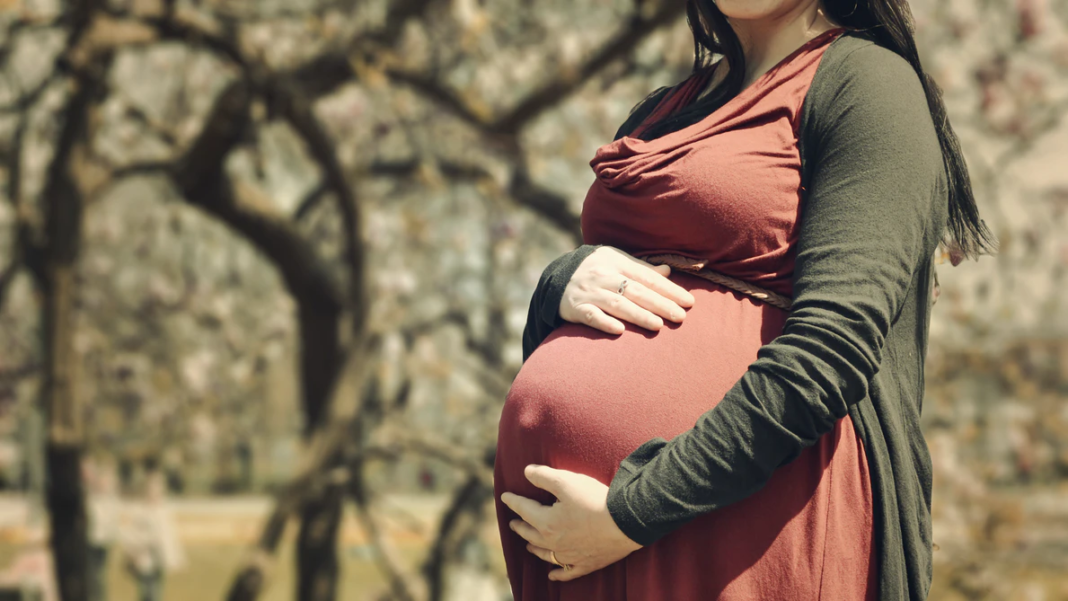 Irene and Brian Palmeri had just gotten married and were starting to talk about having a baby when Irene finally found out why she had been fighting dizzy spells: a tangerine-sized tumor in her head.

“For us, it was just shocking and just put everything on pause,” she says. “We had to stop thinking about the future and think about right now.”

She had her surgery in May 2019. As soon as she recovered, she discovered they were expecting. “I just started giggling, I could not even speak,” she says discovering the BFP on the pregnancy test that July day. The couple did the cliché second test, both excited about moving back to home to metro Detroit from New York City, having a baby and having Irene healthy.

“The adventures just kept coming for us.”

At seven months pregnant, Irene moved back in with her parents in January, Brian had planned to move back in late March. But she convinced him to move sooner – just as COVID-19 shut down the city.

“Having a baby in a pandemic was is an experience I never expected to have. It’s an interesting world we brought her into,” Irene says, with a little laugh.

Right now, they just plan to enjoy their new home in Birmingham while experiencing all those heart-melting moments with Raphaela. “We’d love a year without crazy adventures,” she says.

What she’s learned since becoming a mom? “It’s so easy to get caught up in the tiredness, the cycle of feeding, sleeping and diapers, but it’s just so important … to really cherish every single moment you have as a family. Focus on the positive and the bigger picture.”