COVID may have caused a lot of problems but the lockdowns came with one very unexpected outcome: fewer premature babies. 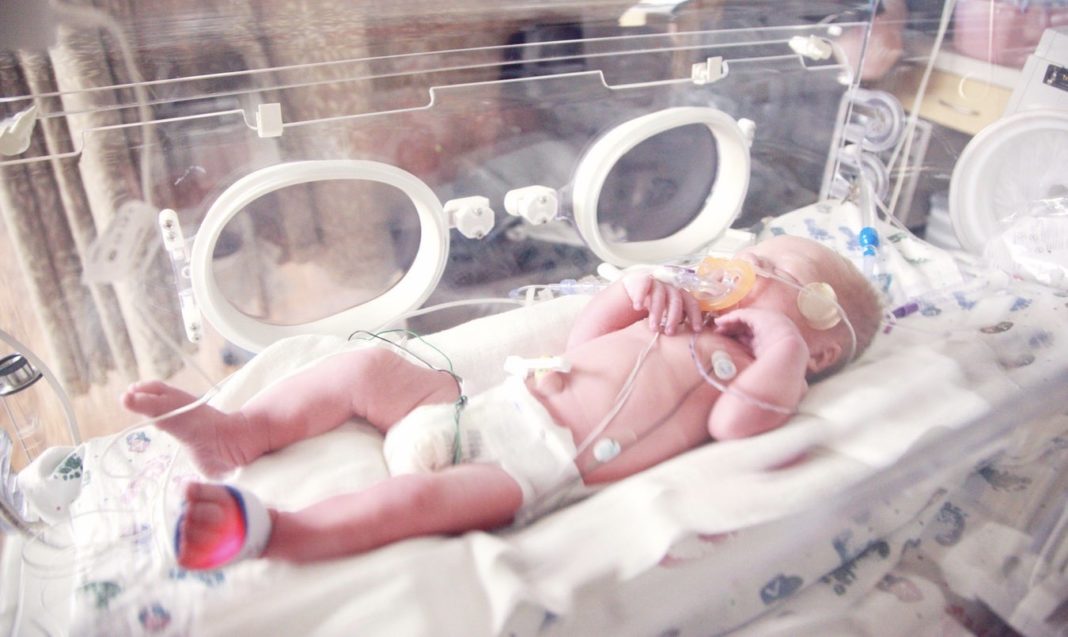 COVID-19 came with a lot of negatives but among the sea of sickness and death it brought, there is a silver lining that came along with it: fewer premature births.

Researchers in Ireland found that during the strictest lockdown period, from March 12-April 14, the rate of babies born before 28 weeks dropped a whopping 90%, the newspaper reported.

In the United States, Dr. Stephen Patrick, a neonatologist at Vanderbilt Children’s Hospital in Nashville estimated there were 20% fewer NICU babies at his hospital than usual, the New York Times reported.

Some doctors told the New York Times that the sudden drop in premature births could be due to moms getting more rest during the lockdown, less work and commuter stress and less air pollution because people weren’t driving.

No one has yet pinpointed a specific reason — especially since some doctors thought the lockdowns would have the opposite effect — but doctors are still looking.