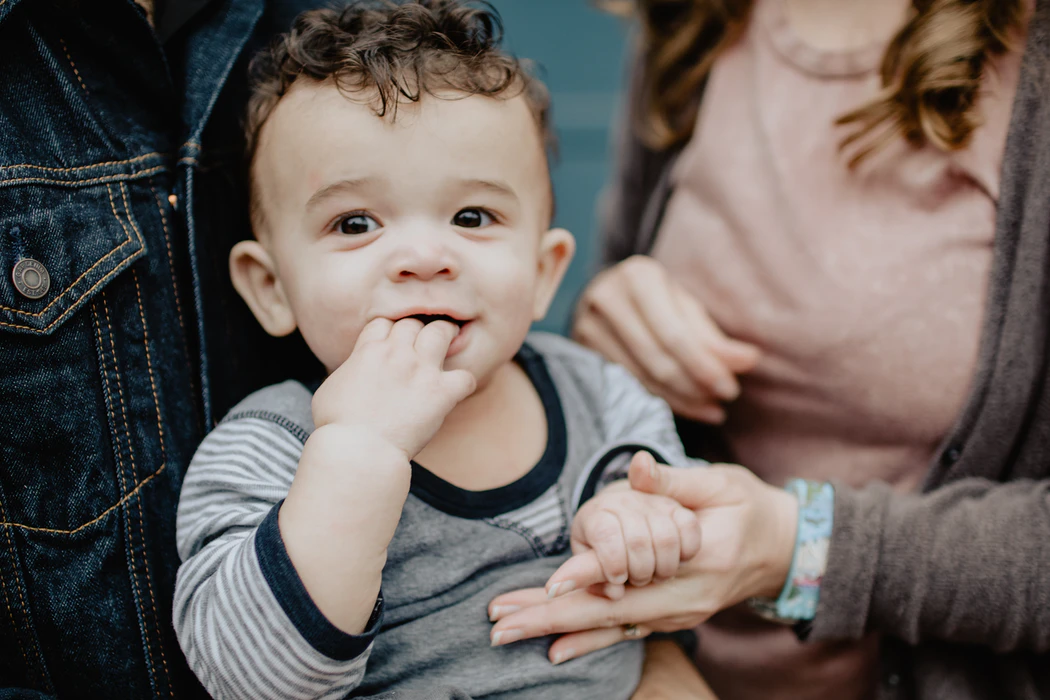 Babies in Michigan will have a better start thanks to a grant that helped launch the “Think Babies Michigan” campaign.

In an announcement on Feb. 17, a policy collaborative has been formed backed by a multi-year grant from the Pritzker Children’s Initiative and joins the work of several groups already created: Early Childhood Investment Corporation, Hope Starts Here: Detroit’s Early Childhood Partnership, Michigan’s Children, Michigan Council for Maternal and Child Health and the Michigan League for Public Policy.

With babies ages 0-3 in mind, the goals of the Think Babies Michigan initiative are to increase by 50% enrollment in child care, early intervention, postpartum care and home visiting, specifically for families with low incomes. If successful, this would reach an additional 83,000 children across Michigan by 2025.

The policy plan was created after receiving advice from more than 950 families, advocates, researchers, government officials and service providers, says Alicia Guevara Warren, ECIC’s director of statewide policy initiatives. Warren added that the earliest years of a baby’s brain development are the fastest, making that time the most important.

“We issue a call to action for policy makers to prioritize the needs of infants, toddlers and their families to invest in our future,” Warren said in a news conference. “Only when we create an equitable system for every baby are we able to actually build a strong foundation for our country.’

The plan also used numbers from Kids Count, a report released in February 2020 that showed that Michigan is in the bottom half nationally for maternal and infant health. The report illustrated that state-wide, 32% of moms had “less than adequate prenatal care” with a slightly better 31% of mothers in Southeast Michigan lacking supportive prenatal care.

Statewide, 44% of children lived in childcare deserts, where there are more children than licensed childcare providers.

The multi-year campaign hopes to make Michigan a top state to have and raise a baby, says Matt Gillard, president and CEO of Michigan’s Children.

Michigan was one of 14 states to win the grant from the national foundation, which has helped programs in more than 20 states over the last 20 years.