A New Perspective and a Feeling of Gratitude

Metro Parent's editor-in-chief talks about her struggle to find a feeling of gratitude when life got her down and this month's cover story, which aims to help kids find it too. 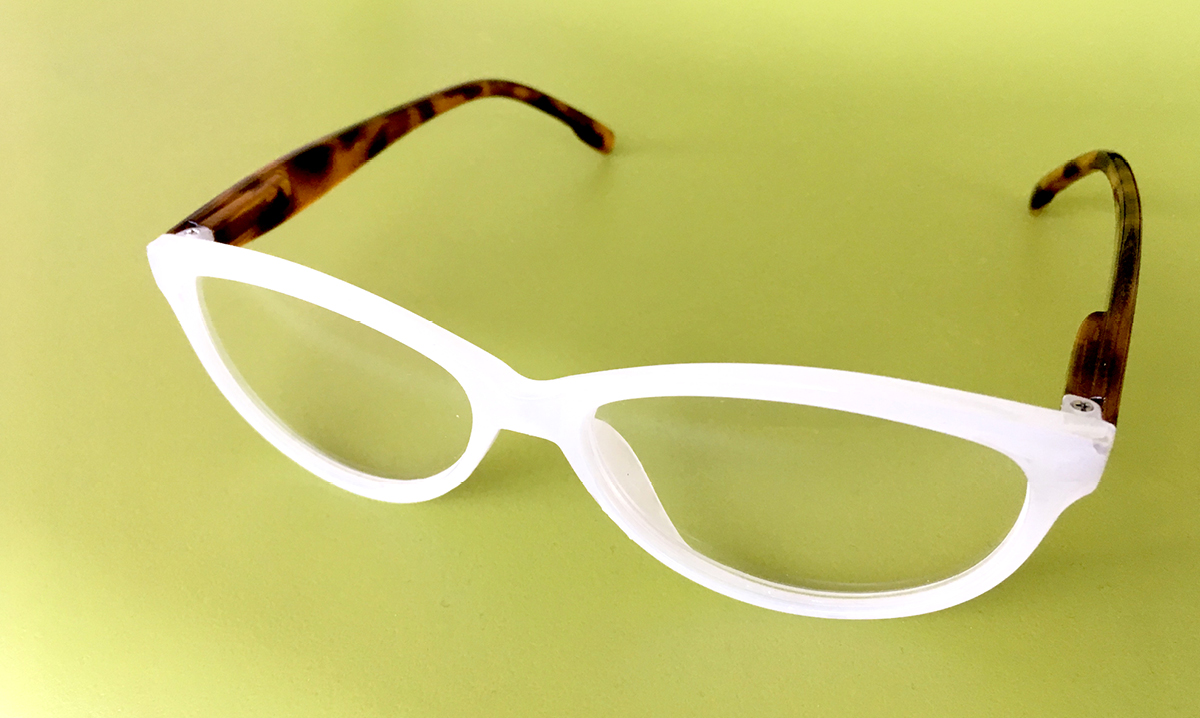 In November 1992, Elizabeth II gave a speech marking the 40th year of her reign as the queen of England. In it, she acknowledged that it was not a year she’d look back on with “undiluted pleasure,” and called it the annus horribilis, which was a very queenly Latin way of saying “this year sucked.”

The queen had a point. Prince Andrew and Princess Anne divorced their spouses. Princess Diana published a tell-all book. The British tabloids ran sexy royal scandals (hint: one involved a foot fetish in St-Tropez). And, to top it off, the queen’s castle caught fire!

Over the years, both this crappy year for the queen and the phrase she used to describe it have stuck with me.

For one, it solidified my recognition that no matter who you are (even the queen of friggin’ England!), you will have tough times. Money, fame, plastic bubbles – nothing can protect you from the ebbs and flows of the human existence. We all have bad moments, bad days, bad years.

The key, though – and it’s one I’ve struggled with lately – is how you respond to those tough times.

I’ve had back-to-back annus horribilis with the death of my dad, other family health issues, evacuating my mom from a hurricane, work pressures, on and on.

For much of the past two years, I’ve been holding on hoping for the storm to pass. And just when I think things might calm down, something else comes up. It’s been exhausting.

Most recently, I got a severe eye infection that caused me to lose significant vision. This was the final straw for me emotionally as I struggled to do my work with impaired vision and, in the beginning, extreme pain. Would my vision return? It was possible that it wouldn’t. This worry swirled through my head as I hobbled along trying to attend to what needed to be done in my life.

Finally, after six days, I woke up and thought I could see better. Was it a mirage? Nope. My vision was much improved, though not to where it was before the infection.

Still, I was euphoric. For the first time in a long time, I felt a deep sense of gratitude. A lot of what had dragged me down in the past two years felt petty and insignificant. Much of what had filled my heart and head with dread seemed stupid in the grand scheme of things.

My vision was restored physically and spiritually. I realized that I needed to do a better job, even in the midst of annus horribilis, to count my blessings and recognize all of the things I was grateful for.

This month’s cover story, a departure for us in that it’s told comic book style, offers tips for how to help your kids cultivate a feeling of gratitude no matter what life deals them. It’s a lesson I am committed to remembering – as we all should.

After all, in the queen’s dreaded 1992, she had other castles to rest her weary head. Princess Diana, the mother of her grandchildren, was alive and well – even if she was tattling to the tabloid. And her health had afforded her the opportunity to celebrate 40 years of being, well, the queen of friggin’ England.

I have people I love and who love me, a roof over my head, food in my fridge and vision to see this beautiful, if complicated, world. From now on, I reject the concept of annus horribilis. Every year that I have the privilege of waking up each day and drawing breath is annus mirabilis, which is the very pretentious Latin way of saying “this year rocks!”