Is Your Kid Addicted to Video Games? Take This Quiz to Find Out

Researchers created a test for video game addiction – or 'gaming disorder,' as it's officially called. The quiz is a bit hefty, but it could be a useful tool for parents. 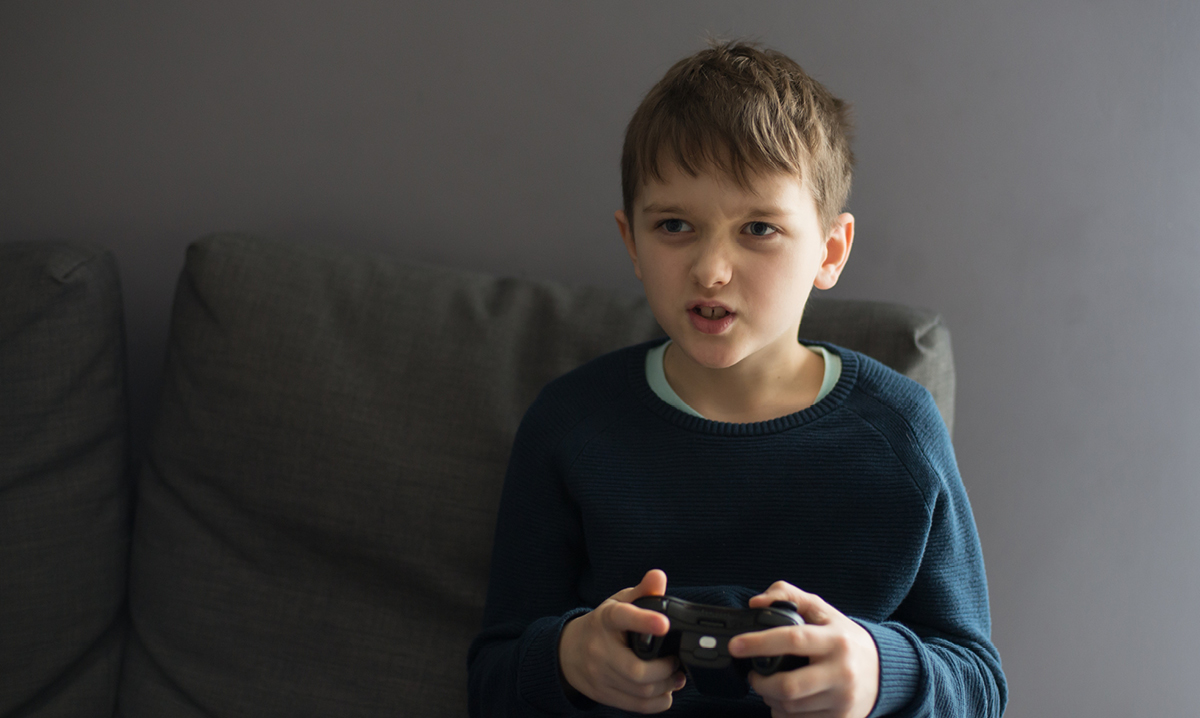 Wondering whether your kids are addicted to video games? It’s a common concern in the era of Fortnite and addicting phone apps.

But now there’s a test to find out how close you or your kids fall to the “addicted” category when it comes to video games.

Researchers from universities in the U.K., Germany, China and Australia recently released a new psychological test that lets gamers check whether they may have “gaming disorder,” which is a term now recognized as a mental illness by the World Health Organization.

Gaming disorder is defined by the WHO as “a pattern of gaming behavior (‘digital-gaming’ or ‘video-gaming’) characterized by impaired control over gaming, increasing priority given to gaming over other activities to the extent that gaming takes precedence over other interests and daily activities, and continuation or escalation of gaming despite the occurrence of negative consequences.”

The nitty-gritty of the test

You can take the Gaming Disorder Test online here. Its main purpose is “not to diagnose (gaming disorder), but to assess its severity and accompanying detrimental effects to the gamer’s life,” researchers noted, according to a Forbes article on the test.

Before you rush to have your kids take the assessment, here’s what you should know about it. The test takes 10 to 20 minutes to complete and kids must have parental permission, or be at least 16 years old, to take part. While the quiz can’t diagnose gaming disorder, test-takers can compare their results against other gamers and see how “normal” their playing habits might be.

In addition to asking questions about how many hours per week you spend gaming and which devices you use, gamers are also asked questions such as the following: “Have you experienced a significant problem in your life due to your gaming activity in the last 12 months?”

Other questions gauge gaming activity within the past year on a scale of 1 (never) to 5 (very often), with test-takers responding to statements like “I have had difficulties controlling my gaming activity” and “I have experienced significant problems in life (e.g., personal, family, social, education, occupational) due to the severity of my gaming behavior.”

A useful tool for parents

Although the test may be tedious to get through for younger gamers, parents could find it to be a useful tool to assess potential red flags about their child’s gaming behavior. While gaming can have benefits for kids, experts say it can also be harmful if not done in moderation.

Bruno Schivinski, a University of London lecturer involved in the test, said the researchers hope to have thousands of participants in the study, according to the Forbes article.

“We want to understand the point at which gaming becomes a health problem, and which factors contribute to the development of gaming disorders, exploring sociodemographic variables, personality and motivations.”