Advice to Younger Parents, From Someone Who’s Been There

A veteran metro Detroit mom gives nine pieces of advice to younger parents that she's culled from her 24 years in the trenches, all encouraging today's parents to keep perspective and give yourself and your kids more darn credit. 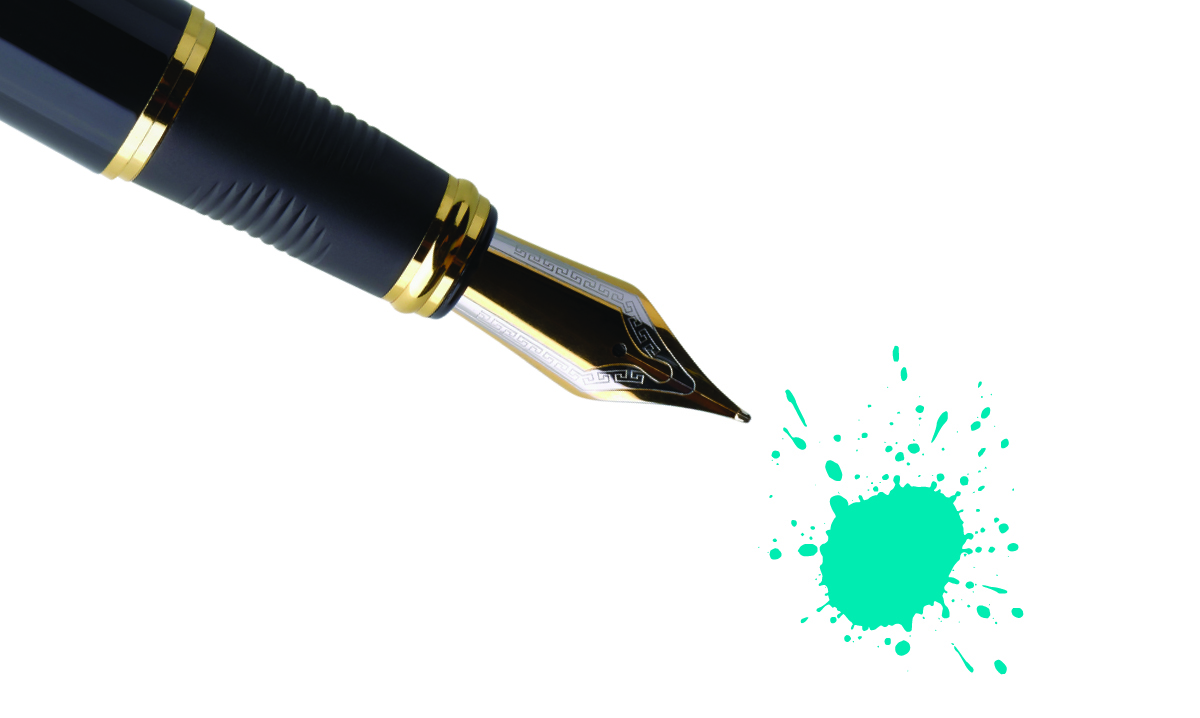 Ah, the good old days, when parents were only expected to provide food, clothing and shelter. Oh, and an education later on if you were lucky. Rather than enrich children with hoity-toity activities, moms and dads sent their kids outside – where they played games like hopscotch, tag and hide-and-seek with the neighborhood kids.

Not that life was completely carefree – there were always a few dishes to wash or socks to mate when the little darlings needed a dose of responsibility.

At least that’s the memory of my own childhood I so firmly hold in my brain. Well that, and how adults in Charlie Brown specials were never seen – and heard only as the sound of a trombone. Leaving the kids to work things out on their own.

By the time my husband and I started a family, it seemed parenting had become this monster.

My goodness – formula-feed, and you robbed your infant of the magic of breast milk. Return to work after maternity leave, and shows like 20/20 and Dateline were happy to scare you with reports of day care providers who treated their little charges like dirt.

Then there was working mom guilt, guilt if you stayed home, contradictory parenting advice, the changing role of dads and on and on and on. And I haven’t even mentioned the constant drone of competitive parenting – forcing you to forever wonder if your kid stacks up against the competition.

Luckily, after 24 years in the parenting biz, I have the luxury of perspective. So if you’re feeling the occasional parenting blues, wondering if you’re making the right decisions for your kids, read on for a little reassurance.

If nothing else, just remember that raising these little rascals is trial and error at its finest. And I’m still learning.

I don’t think it’s the range of itsy-bitsy child-rearing options that matter as much as the big picture. Stability. Putting your kids first. Role modeling. Making mistakes. Trying your best.

If I had to do it all over again, I’d tell myself that if any choice I made was in the spirit of all that, it was probably OK.

2. Don’t get caught up in competitive parenting

Somewhere along the twisted path of parenthood, it was our job to raise achievers – the kind who studied like nobody’s business and aimed for the elite college later on. And if those kids found and followed their passions, well, five gold stars for you.

Like many parents, I’d adopted the expectations of our time. Sometimes our kids had other ideas.

Maybe that AP class was too much – or physics just wasn’t their thing. Still, that didn’t stop me from hoping for stellar success in every way, shape and form. But it did prevent me from seeing the things they were doing well. Like developing the fine art of handling things. Without falling apart.

3. Take expert advice with a grain of salt

I read a ton of child-rearing books but always had a hard time applying so-called expert advice. It’s not unlike dog training – everything makes sense when you are in class, but darned if you can duplicate the lessons at home. Not that I’m comparing kids to canines.

There was a set of child-rearing books I found useful: Your Five-Year-Old, Your Six-Year-Old and so on by Louise Bates Ames and various co-authors.

The authors focus on what happens in the wild and wonderful world of child development and leave it up to you, the capable parent, to make decisions.

It was once said by a noble statesman that the only certainty in life is death and taxes. I’d add the occasional parenting mistake to that.

I was a good one for overreacting (or as my son calls it, freaking out) – sometimes to the most mundane things. But the annual performance review at work – feedback on things you did well and areas to improve – got me in the habit of looking at my behavior more objectively, which was useful when it came to parenting.

Even if you can’t completely change (I don’t know that I’ll never not overreact), it helps to be aware so that – at the very least – you don’t go overboard.

6. Don’t compare yourself to other moms

How I tortured myself! Other moms were always better than I was at nurturing, disciplining, hugging, crafting, cooking, communicating, leading, blah blah blah blah blah. I should have recognized my own talent for doing what I said I was going to do. Being a stable presence. Bouncing back. You do things well. Focus on them.

7. The future of civilization doesn’t depend on whether or not you breast-feed your child

I read a couple first-person articles on the internet recently by moms who vociferously defended their decision to bottle-feed their children. One came up with a long list of medical reasons why she couldn’t breast-feed – as if personal preference wasn’t enough.

We all know the tagline “breast is best.” But why do you have to defend your decision to do either? The idealization of motherhood is unfair to women. Let’s not beat each other up.

Some parents have more difficulties than others. Whenever I hear of a young person struggling with issues like depression, cancer or addiction, I can’t help but think – that could be any one of us. To think we’re omniscient creatures who know everything about our kids and can solve all their problems just isn’t true.

9. You don’t need to be extraordinary to be a good parent

Average, ordinary folks have been raising kids since the cavemen days (hey, they probably didn’t know what they were doing either). Just strive to do your best.