In Michigan, apples have their own heralded heritage. Here are some things you may not know about this fall fruit. 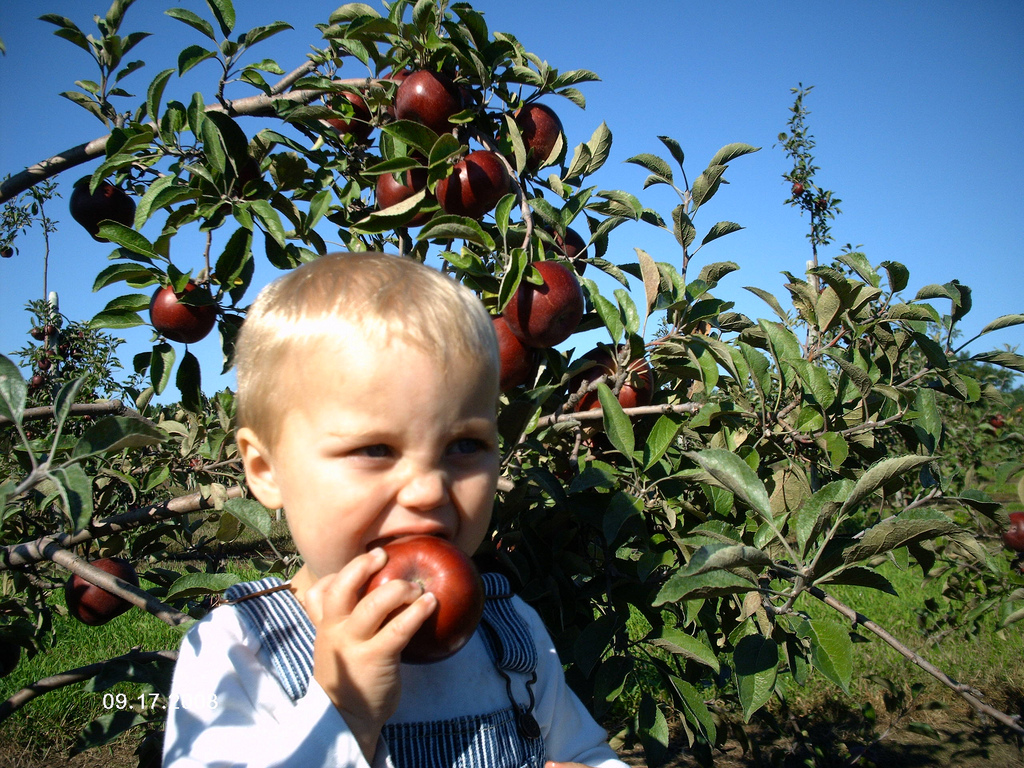 Apples are legendary. Not only are they lauded for keeping doctors at bay, they’re also the temptress of the fruit family. A shiny red one was too much for Snow White to resist, and a golden one elicited so much lust it started the Trojan War. In Michigan, we’ve got our own heralded heritage. Here’s some things you may not know about one of the fairest fruits in the land.