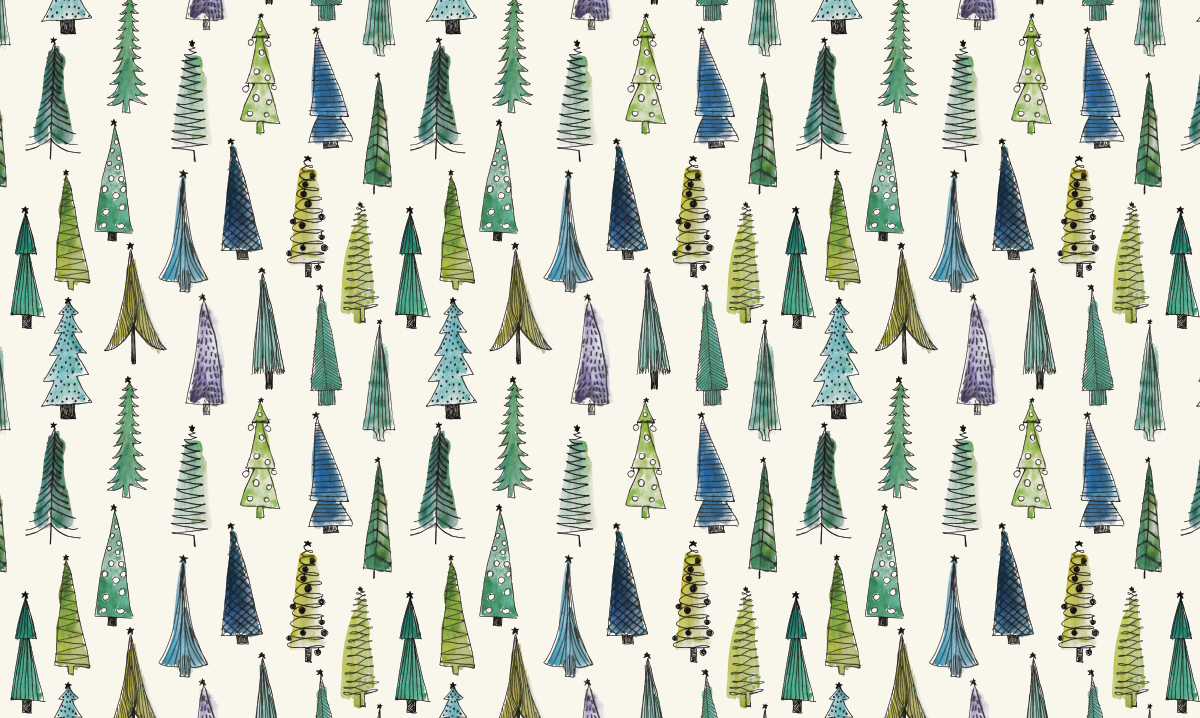 With the holiday season comes big holiday displays, celebrations and shopping – and all that holiday family fun provides some shocking fun facts for families.

Here, learn some December stats to impress your friends, including how long families keep Christmas trees in storage, the amount of confetti dropped in Times Square on the annual New Year’s Eve event and more.

Expect to see a family’s artificial Christmas tree hanging around in storage for this many years, according to Google Consumer Surveys and Treetopia.

This is the percentage of American shoppers who shop online solely to avoid rude or annoying salespeople, according to a national survey of 1,000 U.S. adults by Swagbucks.

Turning this age is a milestone for many reasons but it’s also the age 53 percent of Americans are taking their first unsupervised trip, according to Hotwire.

If your child spends this many hours or more per day using screens, they’re more than twice as likely to be diagnosed with depression or anxiety than those who spend an hour a day looking at screens, according to a study published in the journal Preventive Medicine Reports.

Wow! This is how many tons of confetti are dropped in Times Square on New Year’s Eve, according to WalletHub.