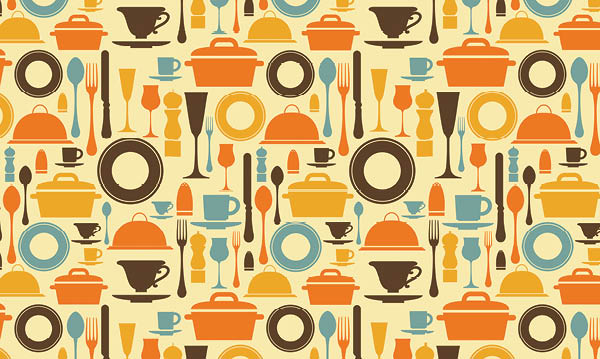 The paltry amount of time families eat together on average, a 2016 survey by Tony Roma’s – an Illinois ribs/pulled pork brand – found. More than double that, the retailer notes, was spent “planning, prepping and cleaning up after dinner” (depressing!). Most parents would rather ditch the prep for time with their kiddos – and wish for more convenient meal options.

When it comes to turkey production, that’s our state’s national ranking, Michigan Agriculture reports. In fact, The Mitten is home to 3 percent of the entire turkey industry (by volume). Seventy percent of our state’s turkeys come from farms in Ottawa County, over on the west side of the state.

That’s the percent of shoppers that actually start their search for goods on Amazon compared to just 28 percent who begin on search engine sites. And 9 out of 10 check Amazon to compare what they’ve found from retailers. Good to know as Black Friday and Cyber Monday draw near.

Among 10- to 19-year-olds in the U.S., concussion diagnoses increased by this percent from 2010 to ’15, a Blue Cross Blue Shield analysis of medical claims found. Autumn, when contact sports like football are in full swing, is peak season for concussions among these mostly male tweens and teens.

Percentage of Michigan residents who prefer traveling in November, December and March to August, aka “peak season” – according to a recent AAA Consumer Pulse survey. More (40 percent) favor “off season” trips in September, October, January and February. Where are Michiganders itching to go? Nearly 60 percent said Europe.