Learn some fun June facts including info about bees pollinating flowers, how many strawberries went into the largest shortcake, Garfield stats and more. 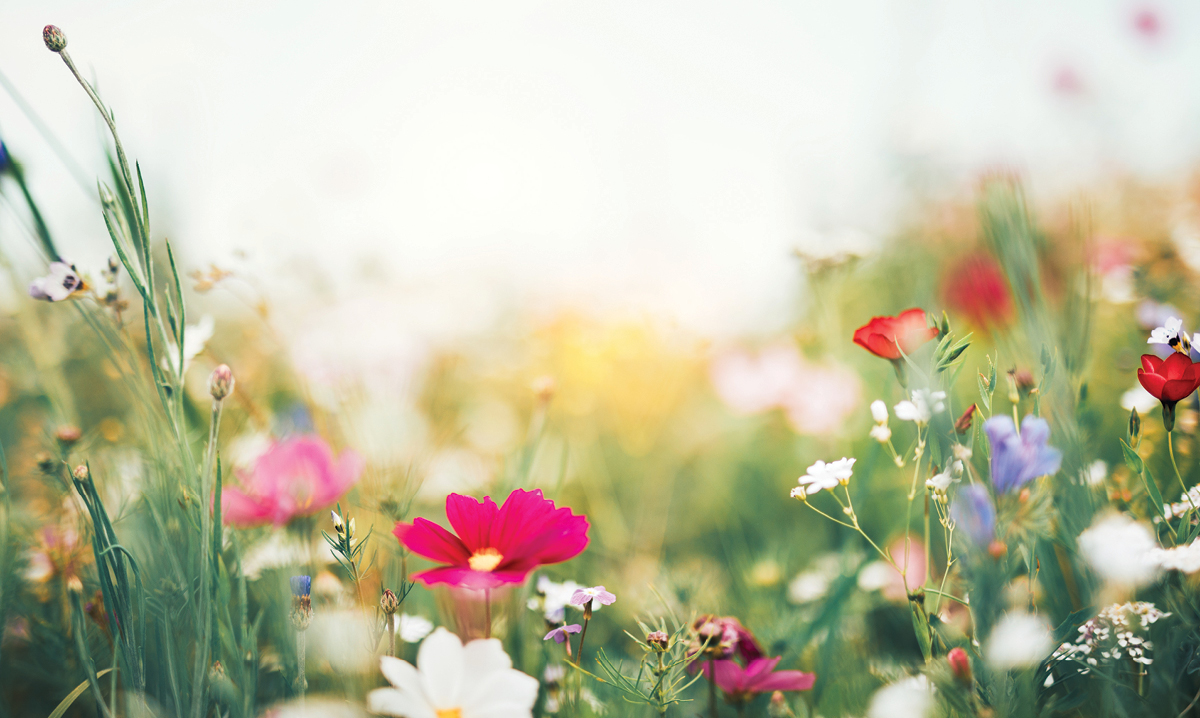 Bees are super important to the health of the planet, but just how important are they?

In the June 2019 installment of What Counts, find out how much of the world’s food our yellow and black friends are responsible for pollinating – plus stats on strawberries, the exact amount of money Jon spends on lasagna for Garfield and more fun June facts.

The number of flowers a single bee colony can pollinate every day. Bees pollinate more than flowers: They’re responsible for nearly 90 percent of the world’s nutrition.

This National Pollinator Month, help bring back the declining colony populations by planting native flowers, resisting the urge to spray your dandelions (they are bees’ first food in spring) or putting up a pollinator house.

That’s how many pounds of strawberries were used to make the world’s largest strawberry shortcake.

On June 14, celebrate Strawberry Shortcake Day by heading to the Belleville National Strawberry Festival, which runs all Father’s Day weekend and features rides, a parade, craft vendors, a strawberry queen and, of course, as many strawberries as you can eat.

The estimated amount of money Jon Arbuckle spends in one year on lasagna for the world’s favorite cartoon cat, Garfield.

This June 19, bake up a pan in celebration of the famed feline’s birthday and his own national holiday, which was made official in 1998. Or get your own little Garfield to celebrate with by heading to a shelter this National Adopt a Shelter Cat Month.

You can still visit this many drive-in movie theaters across the country. In their heyday, there were more than 4,000. While the number has dipped, the good news is two of those theaters are here in metro Detroit.

Head to the vintage Ford Drive-In in Dearborn or seasonal Summer Drive-In at USA Hockey Arena in Plymouth to catch a new flick on June 6 for National Drive-In Movie Day.

The results of the first Little League baseball game, held on June 6, 1939. Cheer on your favorite team the second week of June for National Little League Week.

Also, make sure to check out a Detroit Tigers game on Sundays for Kids Days, when little sluggers can run the bases after the game, get their faces painted and ride the carousel or Ferris wheel for free.