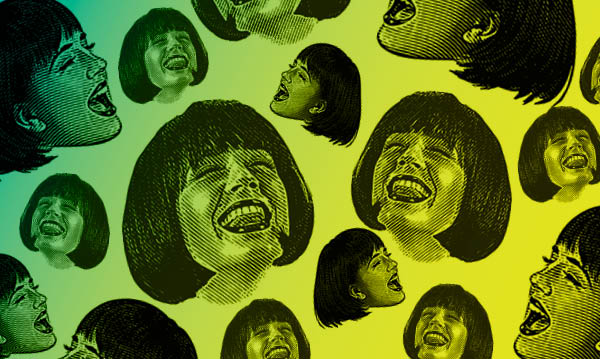 If you spend this amount of time laughing every day, expect to burn an extra 10-40 calories. The catch? It has to be genuine laughter, not just a halfhearted chuckle, notes an oldie-but-goody ’07 study from Vanderbilt University in Tennessee. April is National Humor Month, so add a few more funny cat videos to your mornings.

The percent of parents of preschoolers globally who feel kids should learn through their own experiences. The study, released by Viacom, points to a decline in “helicopter” parenting and an increase in focus on children’s independence.

A mom’s risk of getting insufficient sleep goes up by this percent for every kid she has, a new Georgia Southern University study says of women under age 45. Men reported that added kids had no effect on their own sleep. Celebrate Sleep Awareness Week April 23-29 by splitting up a few more child-related duties.

The Detroit Tigers are the only American League team to have drawn more than this many fans to the park every year since 1964. Keep the streak alive by attending one of the 81 home ball games this season, which kicks off April 7 (see page 74 for more).

How much the world’s largest chocolate Easter egg weighs, says Guinness World Records – plus 4.48 ounces, to be exact. The supersized egg, which had a roughly 64-foot circumference at its widest point, was crafted by Italian chocolatier Tosca, which specializes in massive chocolates. They once even gave one to the pope.

As teens get older, they might make friends with an older person — maybe even a young adult. Is this OK, and what rules should you enforce if you allow it?
Read more
Sponsored Content