A mom of two from Romulus says it's inappropriate and supports parents that don't post about kids on social media because she thinks it's better to build memories from the privacy of your home. 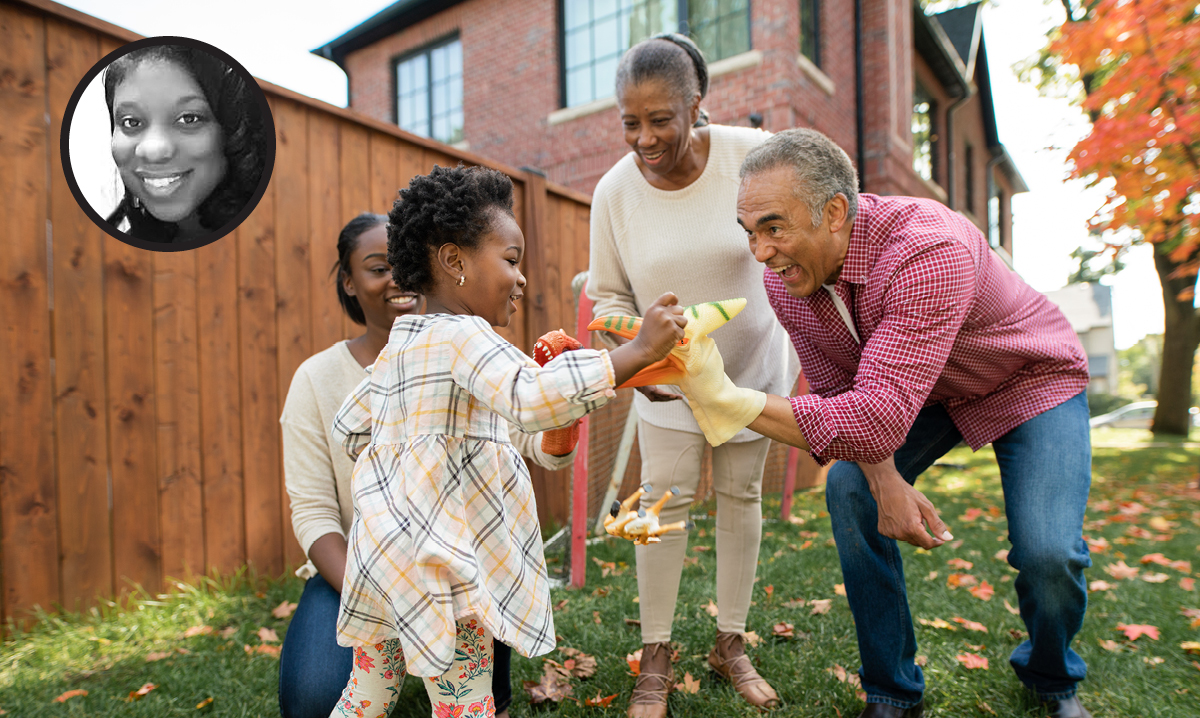 While scrolling through Facebook recently, I came across a post of a school ID card photo with an acquaintance’s smiling teen on it – along with their information emblazoned across the front, in all its plastic glory.

The proud parent did what came natural: Brag about their offspring’s school endeavors online. But it was oversharing and unsafe to me.

That parent and I happened to have a conversation beforehand on to post or not to post children on social media. They asked me why I didn’t post mine like most moms my age (old enough to appreciate beepers but too young to buy them) did.

I said that I wasn’t comfortable posting my kids. I treasure private moments in an oversaturated world. Their first words? Stored in my mind and on the cloud. First footsteps? Sent through text messages to my tribe.

I’ve posted my first child occasionally on Facebook and asked myself every time, “Should I have posted that?” For my second, I possibly won’t post at all. But I understand why parents do. I don’t because children are entitled to their privacy. And being a voice for them (even if they can’t articulate why they don’t want to be online) means a lot to me.

I watch YouTube family channels where I find fun hacks and activities. Who knew liquid starch, some glitter and glue could be sticky fun for parents, too? I digress. Sometimes, though, those internet-famous kids tell their parents verbally or nonverbally they don’t want to be vlogged or photographed. Kids have that right.

It also boils down to safety. Experts talk of digital kidnapping, where someone’s image is taken and nefariously or deceptively used online. I watch the ID channel, and enough thriller movies, to know that crazies stalk the web for vulnerable prey.

What is better prey than ones who leave cyber breadcrumbs: “This is where Amy practices ballet; this is our family’s weekly burger joint; and we’ll be on vacation for this long. And here’s our home’s hide-a-key spot. Come on in.” OK, maybe I’m exaggerating.

But I have seen parents, albeit good willed, post pictures of their children in front of their school bus, with the district name visible. Authorities have said for safety reasons that’s dangerous. In this oversharing world, less is more.

I am not here to be a wet blanket and spoil everyone’s digital footprint fun. Because if anyone should be sharing photos, it’s me. But I find myself in a posting paradox – a digital dichotomy if you will.

As a millennial, I grew up before a viable social media platform was available at my fingertips. And when Facebook came online, I joined (begrudgingly) four years later in my early 20s.

As an adolescent, I used my great grandma’s rotary phone whenever I visited, and I received my first flip phone later at 16. I saved school work on floppy discs and eventually USB drives. I recorded my favorite songs on my cassette tapes before upgrading to my first CD player. And I was always kind to rewind the videos I watched from Blockbuster before returning them with my parents – until DVDs came along.

As a kid, I also played outside without having to worry about which is my good side before my parents took candid pictures and posted them online.

Call it selfish or nostalgic, but I want my children to grow up like that, too. And I’ll save those embarrassing and beautiful photos (and videos) offline – but definitely sent in texts to the grandparents. And shown decades later from a dusty album to their future spouses.

What do you think on this mom’s take? Tell us your thoughts in the comments and don’t forget to read the opposing viewpoint and why one mom thinks it’s cool for parents to post about kids on social media here.