Learn how many pumpkins go into the famous pumpkin spice flavoring, how many calls Butterball Turkey answers and other fun November facts. 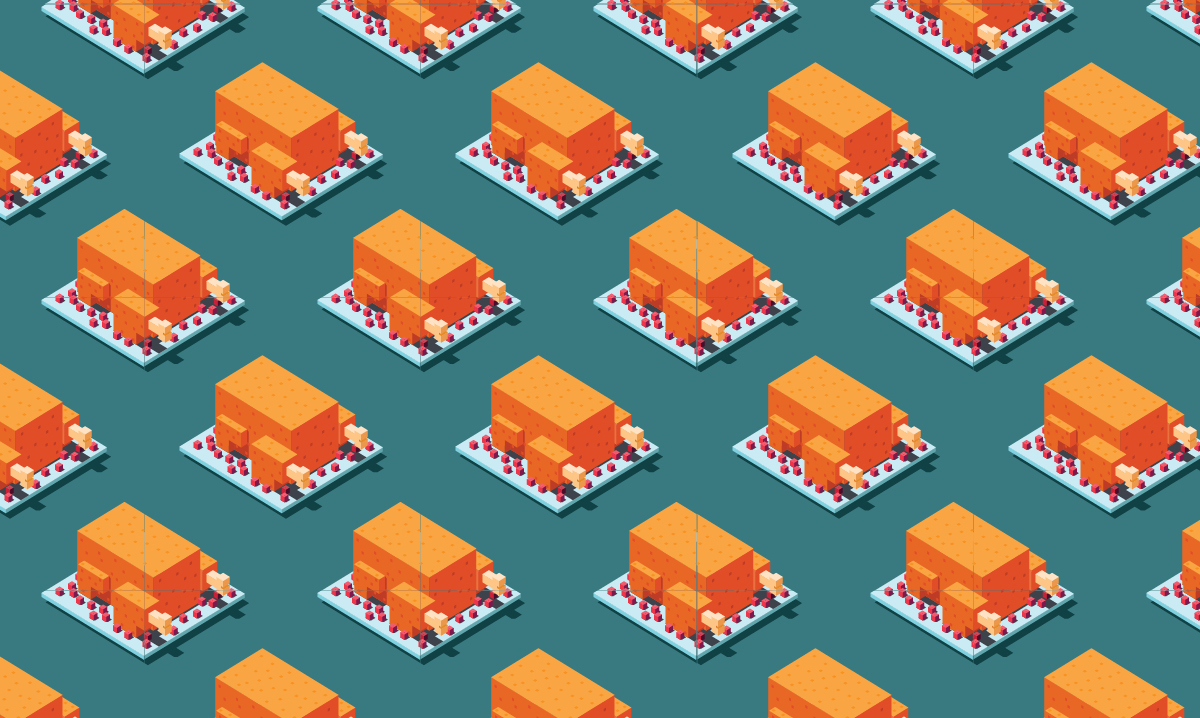 Fall is here, Thanksgiving is right around the corner and we’ve got some impressive stats to celebrate. Learn how many calls the Butterball Turkey talk lines take this time of year, how many cities in the U.S. are named peanut and other fun facts to celebrate the month of November.

This is around how many calls the Butterball Turkey Talk Line answers each season, according to Good Housekeeping. It’s a cooking crisis management team that answers questions regarding what size turkey to buy, how to cook a turkey or even how to resolve family arguments. They also offer a 24-hour text message line.

The amount of pumpkin that goes into pumpkin spice. It’s actually made from cinnamon, ginger, nutmeg, allspice and cloves, according to Betty Crocker.

This is the percentage girls’ confidence levels fall between the ages of 8 and 14, according to The New York Times. When girls are hitting a confidence low at the age of 14, boys’ confidence is 27 percent higher.

Concerned? Check out our advice to learn how you can curb this and raise girls with grit.

Expect to see this percentage of kids taking action when they see someone doing or saying something mean, according to the 10th annual State of the Kid survey released by Highlights. About 60 percent of kids say they’d ask an adult for help, 23 percent would try to stop it on their own, 6 percent would ask a friend for help and 4 percent would do something else