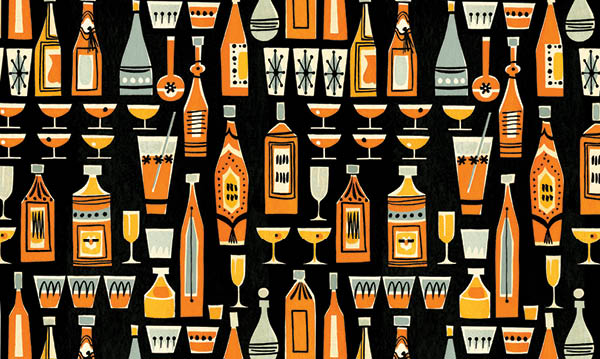 This percent of Americans would rather give up wine, beer and/or liquor to not have to do the laundry, YouGov Analysis Institute found when polling 1,000 grown-ups stateside. Other things we’d ditch in exchange? Bacon (27 percent), swearing (24 percent), chocolate (23 percent), social media (21 percent), Netflix (20 percent) and sex (11 percent).

The average time kids are active per day during February, signifying low activity levels during the winter months, researchers found. While the 7-year-olds studied were most active in April (65.3 minutes per day), this recent Journal of Medicine & Science in Sports & Exercise study proves we’ve got work to do this chilly season.

Risk of depression is this percentage higher for people who have low levels of cardiorespiratory fitness, researchers found. According to the results, published in Preventive Medicine, even those with a medium cardio fitness level ran just a 23 percent higher risk. Zap the winter blues and get healthier during American Heart Month by going out for a brisk walk or jog.

The number of school hours, roughly, U.S. kids miss due to dental issues – or conditions caused by them, the American Academy of Pediatric Dentistry’s “The State of Little Teeth” report says. That’s a lot of catching up to do. Tackle tooth decay with regular dentist visits by age 1 and by establishing good dental care habits early.

Or $15.58, to be exact. This is the amount of cold cash parents dole out, on average, per “A” on a report card, according to the Country Financial Security Index. That’s one way to keep them motivated until the summer! Compared to other generations, millennial moms and dads were more likely to give financial rewards for grades – a total 52 percent admitted to it.

From savory to sweet, these Super Bowl dips will satisfy any craving your guests might have. Try one of these recipes, which are fast (and easy!) to make for the main event.
Read more
Travel