A study says a kid's Christmas pageant role could play a role in the money she earns later in life – but not in the way you think. Time to celebrate, oxen. 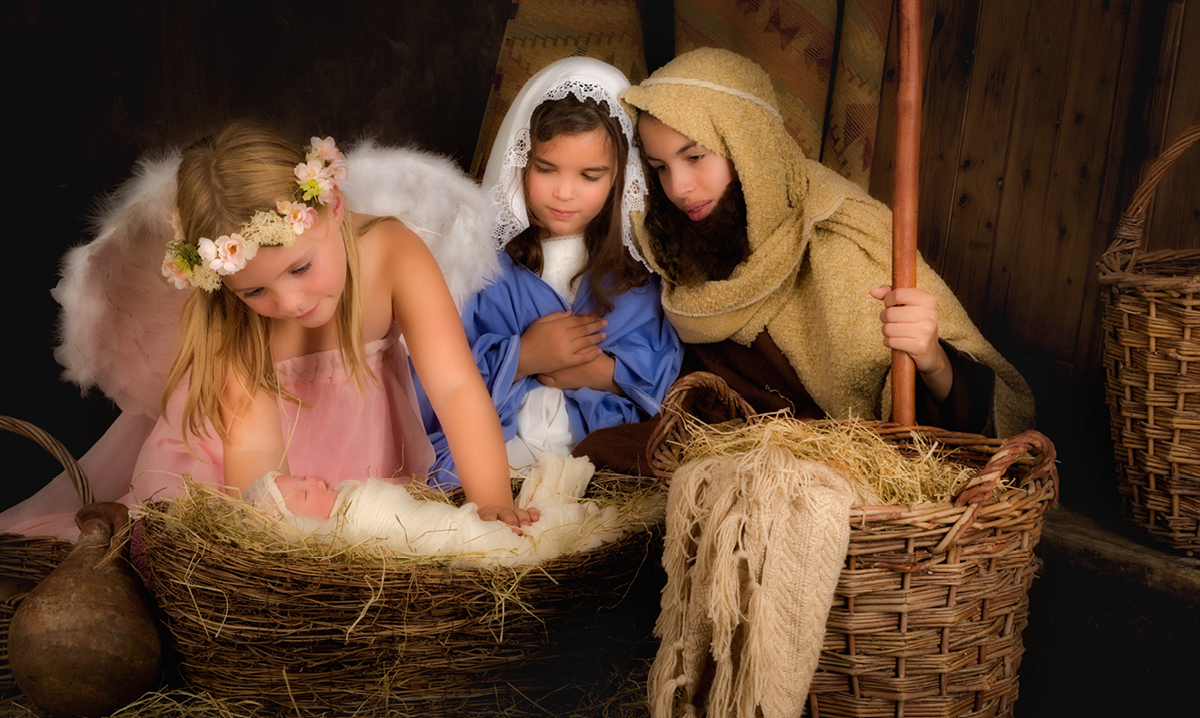 It turns out your Christmas pageant ambitions may have been misguided all along.

If you were the type of kid – or you’re raising one – who aimed high when it came to landing the lead role in your church Christmas show but always came up short on the casting list, you might be relieved to hear the results of a new British study.

Conducted by the U.K. firm Virgin Media, the study found that kids who landed a certain small role ended up earning the highest salaries later in life. Which character, you ask? None other than the ox.

If you’re surprised it wasn’t Mary or Joseph, you’re probably not alone. But after surveying 2,000 British adults in October, Virgin Media found that it wasn’t the lead cast members who led the pack in salaries. Those who played an ox had an average salary of £43,000 (or $55,370 in American dollars), CNBC reports.

So if your kid is bummed out about their role as an ox in the Christmas play – or you’re still feeling slighted about being passed over for a top role – you can now safely say it pays to be in the background.

The second-highest earners were those who played the Angel Gabriel, with an average income in U.S. dollars of £40,000, while the kids who snagged roles of Mary or Joseph earned an average of £39,000 and £38,000, according to the CNBC article. Here’s a closer look at what the study found for each of the common roles.

Former oxen actors tended to work in advertising, with average salaries of £43,000.

Marketing careers were most common for these angelic kids. They enjoyed salaries averaging £40,000 as adults.

Salaries for those who played Mary averaged £39,000. The retail industry was a common career path.

In addition to an average salary of £38,000, the Virgin Media study found that former Josephs tended to work in finance or banking.

Those who played the role of the Inn Keeper averaged future salaries of £37,000.

Earning a role as a Christmas play shepherd might earn you an annual pay of £29,000.

Sorry, donkeys – your earning average of £25,000 isn’t nearly as much as your barnyard-friend oxen.

Health care careers were most common for former angels, which seems appropriate. Their average salaries were around £25,000, according to the study.

It’s a super-important role, but apparently it doesn’t equate to a high-earning career, the light-hearted study noted. These kids went on to average salaries of £24,000.

Earning an average of £20,000 per year, those who played the role of a lamb as children also tended to work in health care fields as adults.

Totally ridiculous or potentially telling? Tell us your thoughts on this silly study in the comments section below.