One mom from Troy talks about how classical music helps her children connect with their late grandfather. 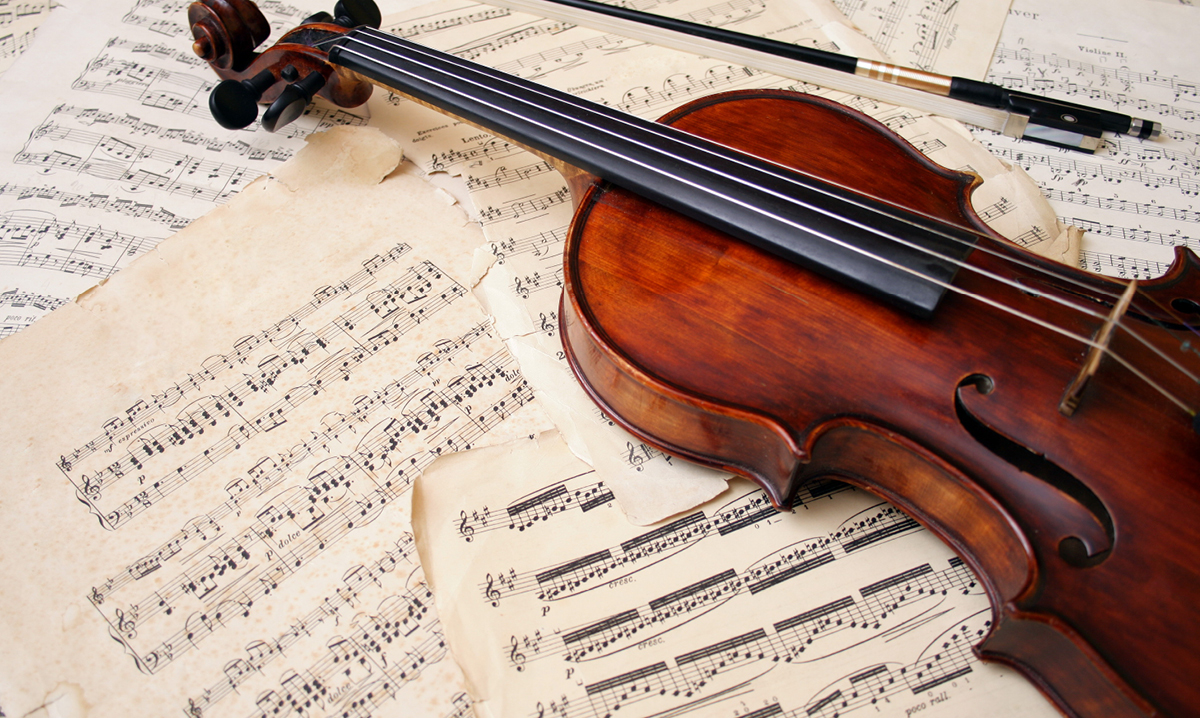 My father listened to classical music. He listened while reading, relaxing or driving to work. He listened from the dress circle at Orchestra Hall, where he had season tickets to the Detroit Symphony Orchestra.

At Christmastime, when my grandparents gifted cash to everyone, he would trek over to the now-gone Harmony House, with a list of recordings in hand.

He didn’t play an instrument, and he couldn’t carry a tune in the proverbial bucket, but he knew what he wanted down to the conductor and symphony.

When I was younger, I assumed all adults listened to the wordless melodies of classical music, just as they discussed taxes and drank wine. But as I grew into adulthood, no peer structure of classical lovers emerged.

When my father died, I was not yet 24, and classical music fell into the background.

In time, I married and had children. As a mother, I never quite knew how to handle the empty branch on the family tree. How and when could I explain to my children a grandfather they’d never met, never would meet?

I’m a storyteller by nature, but lines like “my dad – he would be your grandpa, but he died before you were born – ” were too clunky to insert into a toddler’s day.

But that’s how it went for a while. Random vignettes. Pointing to pictures in photographs.

Then, in the fifth grade, my daughter had to pick an instrument. It’s part of the music curriculum in our district, the beginnings of any future band or orchestra career, the cacophonic blurts and squeaks of gymnasium concerts.

It was my daughter’s first foray into playing music; she chose the violin.

Her teacher’s mantra was “Practice 15 minutes a day.” My daughter was dutiful. She noticed that a handful of other students had private music lessons and by springtime got to play what she called the “fancy parts” of songs.

She wanted to play the “fancy parts.” So we found a tutor. She kept practicing.

Her violin playing continued into middle school, gaining relevance as she shared orchestra stories at the dinner table: “Ms. Mitchell says we sound like dying dogs and cats.”

Hearing how long the top high-school students would practice, she bowed away daily, intent on improvement, even if she didn’t feel like it. Her favorite YouTubers were violinists, and she streamed classical music as she studied.

Once, she asked the girl next door, “Who is your favorite composer?” only to receive a strange look. When a chatty hygienist asked what kind of music she enjoyed, she offered a few perfunctory pop artists before stating, “I really like classical music.”

She grew frustrated that more of her peers, more of society at large, failed to appreciate the skill, intricacies and beauty of her violin playing, and of classical music overall.

“I want you to know,” I said one day, “that your grandfather, my dad, if he were alive, he would have taken you to the DSO by now.”

So I bought the family tickets, and off we went.

It had been two decades since I’d entered the hallowed home of the DSO. We sat in the balcony – not as close as I’d once sat with my father, but with great viewing of the entire symphony.

When the performance began, my children sat awed. As the notes engulfed the audience, I reflected on how classical music itself was much like my father, at once hushed and refined, intense, demanding something more of those involved, a greater investment of your time, your listening, your mind … all without saying a word.

My children will never meet my father. Photos and stories can only take them so far. But when music fills the air, they may somehow know him.