How to Discipline Disrespectful Children

Has your child started acting out or talking back? Here, a metro Detroit psychologist offers five tips for handling disrespectful children and how to discipline them, too. 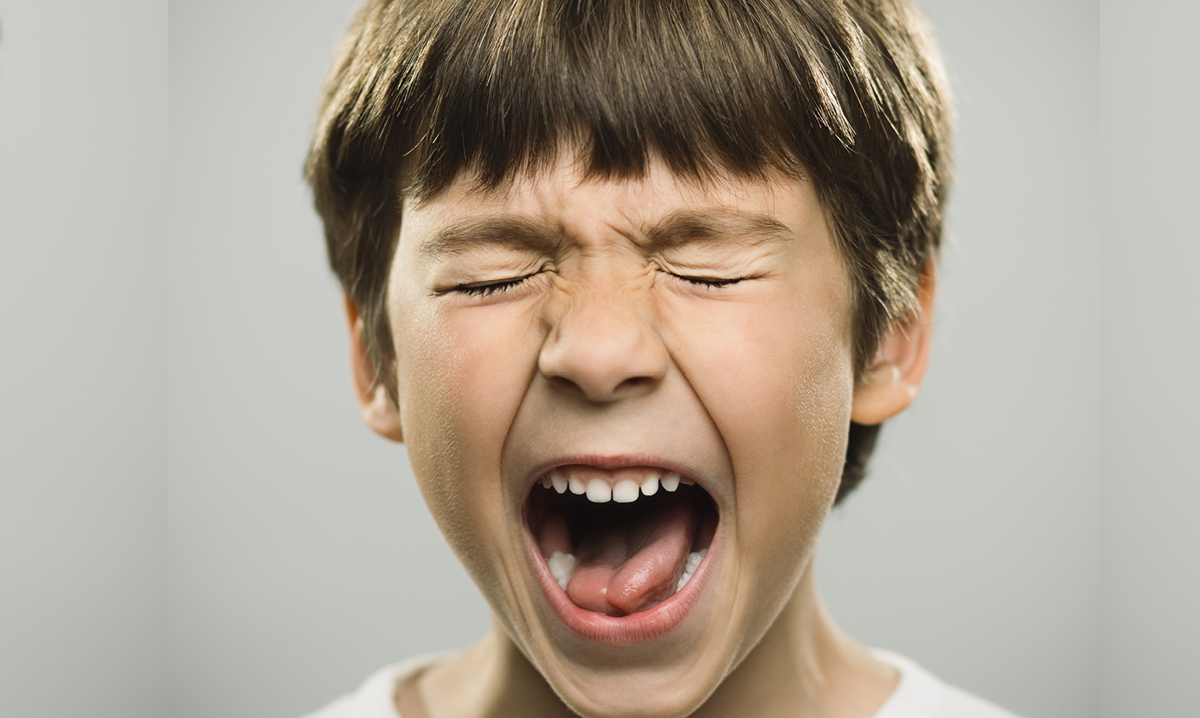 Eye rolling, arguing, attitude. There comes a point when your sweet child starts talking back or acting out. As parents, it’s hard to deal with this shift in attitude, but it’s important that you know how to respond and what to do when your child is disrespectful.

Here, Dr. Victorio M. Gardner, a senior staff psychologist with Henry Ford Health System in Dearborn, offers five tips for dealing with disrespectful children – how to discipline them, specifically, and smart ways to stem their behavior.

Gardner, who is a father of two, says building a child’s empathy is one of the most important ways to deal with a disrespectful kid. Hold kids accountable for their words and actions – and show them that those words and actions are not OK.

That’s something that was instilled in him growing up – and something he passed along to his kids, now ages 17 and 20.

“Growing up, I couldn’t use the word ‘hate,'” he says. If he used that word towards his brother and sister, he would get sent to his room. “In order to come out of the room I would have to look my brother and sister in the eye and tell them that I love them and things I loved about each of them.”

Make sure your child apologizes to the person they’ve mistreated – and stress the importance of making amends.

“Sometimes I have kids offend a teacher or principle and I have them write a letter apologizing for their misbehavior,” Gardner says. “It could be short but it had to really have them examine their behaviors and actions – to prevent that behavior from occurring again.”

Give incentives and consequences

“In terms of consequences, it should be based on the child,” Gardner says. “One thing I do recommend is the parent should be consistent with the consequences.”

Stand your ground and stick to what you say you’re going to do. “The consequence should be immediate and involve incentives that are either rewarded or removed,” he says.

This could be a video game, television or cell phone. Those privileges could either be taken away, or the child could be rewarded those things as an incentive to remain respectful. Either way, the incentives have to be something the child is truly interested in.

When it comes to consequences, Gardner says those should be short-term. “Long term consequences reduce their motivation to change and they don’t want to change if they are still on punishment,” he says. “Holding them accountable using incentives – giving them the opportunity to get things back and work towards changing behavior.”

Take anger out of it

It’s easy for parents to get angry with their child when they aren’t listening, are talking back or acting out. Parents should set limits for their children, but do so without yelling at them.

“I can’t stress more the importance of parents taking the anger out of it,” Gardner says. “They should also want to model for the child. You can set limits and still maintain your emotions and remain objective.”

Have them cool off

Gardner doesn’t use the words “time out” in his home. Instead, he uses the words “cool off.” Since anger is temporary, it comes and goes – usually anger doesn’t last more than 20 to 30 minutes. This allows kids time to deescalate.

“What goes up must come down,” Gardner says. “Removing themselves from the situation can soothe them. It’s a warning or preventative measure.”

Time out doesn’t have to be a bad thing. It’s just a warning and can prevent them from getting into more trouble. Call it “cool off time,” so they don’t think it’s a negative thing.

And it’s something even adults can do.

“Sometimes I give myself some time to cool off, like after having a difficult day at work or after being stuck in traffic,” he says. “I go upstairs to deescalate and then come downstairs after 20 minutes or so.”

When he was younger, Gardner would get upset, slam the door and storm up the stairs. “My father would have me come nicely down the stairs and open and shut the door nicely,” he says. “Then I would have to go back upstairs and sit in my room.”

As a parent, if you practice this exercise and correct your child every time he or she does something like this, you can help make a positive behavior a permanent one.

And while this may take longer than you hope, it’s an important step in your child’s growth.

What are ways you respond and correct your child’s disrespectful behavior? Tell us in comments.