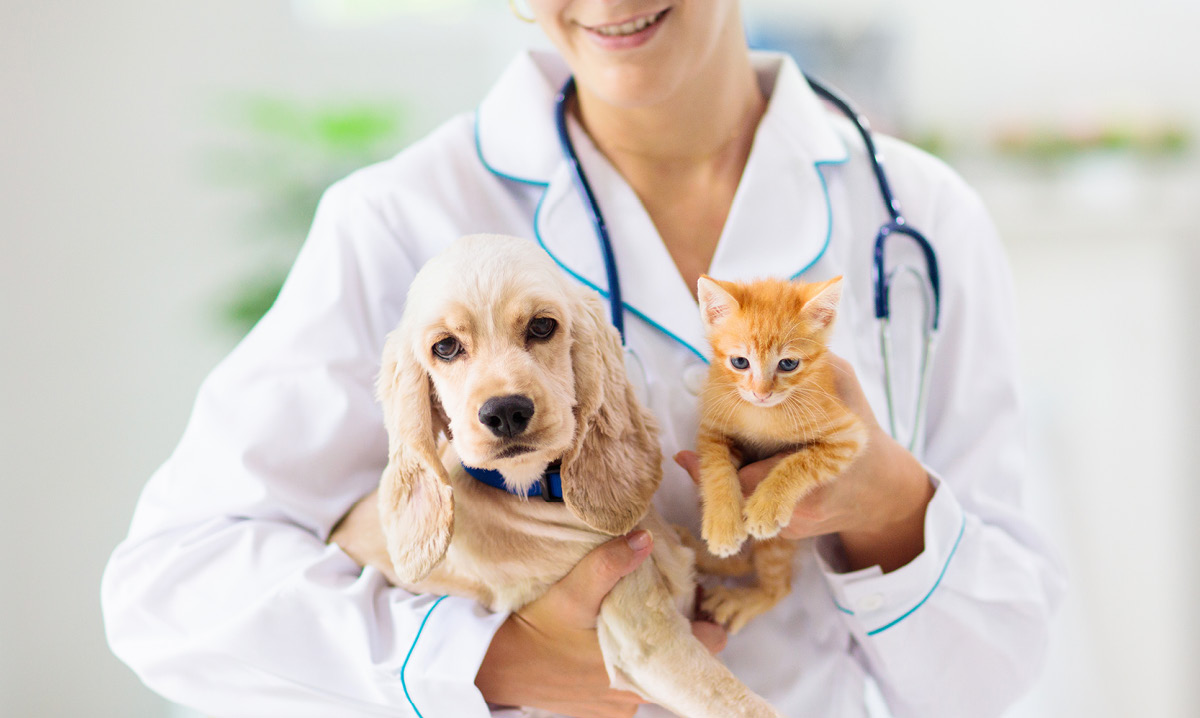 Having a pet can get pretty costly – especially if your pet gets sick or has to have a major surgery – and one of the bigger decisions when getting a dog or a cat is deciding whether or not to get insurance for them.

So, how do you know if getting pet insurance is right for you and your four-legged loved one?

We spoke with New Baltimore cat mom of two, Lyndsey Black, to find out why she chose to get her pets insured and tapped the brain of Mary Rothlisberger, the vice president of analytics with Trupanion – one of the top pet insurance companies in America – to find out exactly what pet insurance covers and why owners should consider getting it.

Most people get pet insurance for the same reasons they would any other insurance: to make sure that if something major happens, they’re covered.

The difference, Black explains, is that pet parents oftentimes initially have to pay for the care up front, and are then reimbursed by the insurance company.

“With pet insurance, you have to pay up front and get reimbursed through the insurance company – so that’s where Care Credit comes in,” Black says. “Care Credit is a credit card that you can use for vet care.”

She explains that pet parents must take their itemized receipts and invoices from the vet and give it to the insurance company in order to get their money back.

Care Credit can be used to make the upfront payment and, once that money is reimbursed back, can be paid off with the reimbursement.

This process may change in the future, however, as Trupanion, is working to change that process so that the insurance company works directly with the vet, Rothlisberger says

“What we have is a software that’s available on veterinarian hospital computers,” she days. “They would submit the invoice to Trupanion and in minutes they know if they are approved for it.”

“The average monthly cost is different for cats and dogs,” Rothlisberger says. “A dog is around $65, and a cat is more like $40.”

The price differs based on the size of the pet, the breed (if it’s a purebred or mixed breed), the region you live in, the age of your pet and your deductible.

Since younger pets tend to be healthier than older pets, most pet insurance companies raise your premium. Trupanion doesn’t do this.

“We keep your age price fixed,” she says. For example, “You pay the puppy price for their entire life—whatever age you enroll at, that’s the age your pet will be at for their premium.”

As with any insurance, any pre-existing conditions would not be covered by pet insurance.

“If you have a pet that has allergies, then that wouldn’t be covered because it’s something you knew about,” Rothlisberger says. “We just cover the unexpected.”

Other things not covered include wellness exams and vaccines because those are expected when you have a pet.

“Our intention is to help people budget their pet’s medical expenses for the rest of their life,” she says.

Things that are covered include diagnostics, prescriptions, treatments and surgeries – as long as these items aren’t needed for an already existing condition.

Is it worth it?

To Black, having pet insurance was a no-brainer after one of her previous cats starting having issues.

“I’ve had pet insurance since October 2018,” she says. “Previously, I had an older sick cat that had a couple health issues, such as kidney disease, that was hospitalized multiple times.”

Since she didn’t have insurance on her older cat before her health started to decline, she spent thousands of dollars on vet bills.

“I wanted to try something different by getting insurance on my two younger cats before they had any major issues,” she explains.

And it was a good thing she did because both of her cats ended up having surgeries.

“Gypsy, who was a healthy three-year-old cat, fell and broke her hind leg and thank goodness I just got her insurance the month before,” says Black. “Her surgery was approximately $5,000 and I only had to pay $1,400, since the insurance company does not cover exam fees and deductible.”

“Then, exactly one year later, Rowan, who was two-years-old, had a massive hairball obstruction, which caused a bowel intussusception,” she says. “His surgery was about $4,800 and I paid around $1,200 out of pocket.”

“The insurance has paid for itself for the life of my two fur babies,” she adds. “I was truly blessed to have gotten the insurance when I did. For $20 per cat per month, it was totally worth it to save $7,400. They are both young, healthy cats and I would have never expected to have vet bills like that for them at this age. Now, I know through their life and when they get older, they are covered and can receive the best care.”