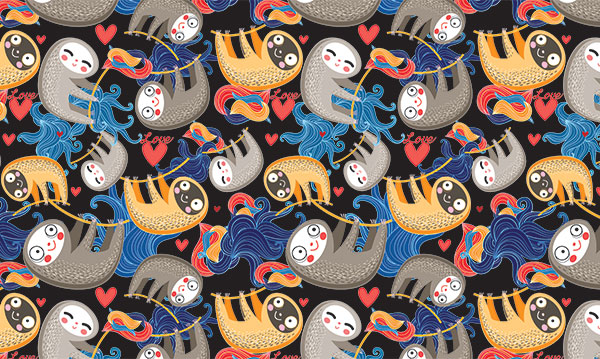 This age group got the biggest emotional boost by watching clips from a new BBC Earth nature documentary. Even on a screen, a swimming sloth can increase awe, joy and curiosity and lessen anxiety, stress and fatigue, notes The Real Happiness Project by the BBC University of California, Berkeley. Get more grins at realhappinessproject.com – and by enjoying some real-life Michigan nature!

On their next family vacation, this percent of parents wants to expose their kids to new destinations and cultures, says a study by the Family Travel Association. The top two predicted destinations? The Caribbean/Central America and Europe.

Where Michigan ranks when it comes to work-life balance for working dads – in other words, not so hot. The WalletHub study, out in time for Father’s Day on June 18, looked at factors like economic well-being, health and child care. It’s a prime excuse to give that hard-working pops some extra appreciation.

Waffles get a big thumbs-up from this percent of respondents to an Ask Your Target Market survey – yet 43 percent of folks rarely eat them. Change that with some homemade waffles on Waffle Iron Day, which is June 29, or heat up a frozen stack (we won’t tell).

Out of 228 cities and 1,500 towns and neighborhoods, Niche.com ruled Ann Arbor the best place to live in the United States. This time of year, Tree Town is also tops in local families’ hearts for its big summer festival blowout kicking off this month – and its art shows coming in July. Pay a visit and join the celebration.