Plus, find out the weight of the world's largest rubber band ball, how long it took to make the first Peeps marshmallow treat, and facts about Dr. Seuss. 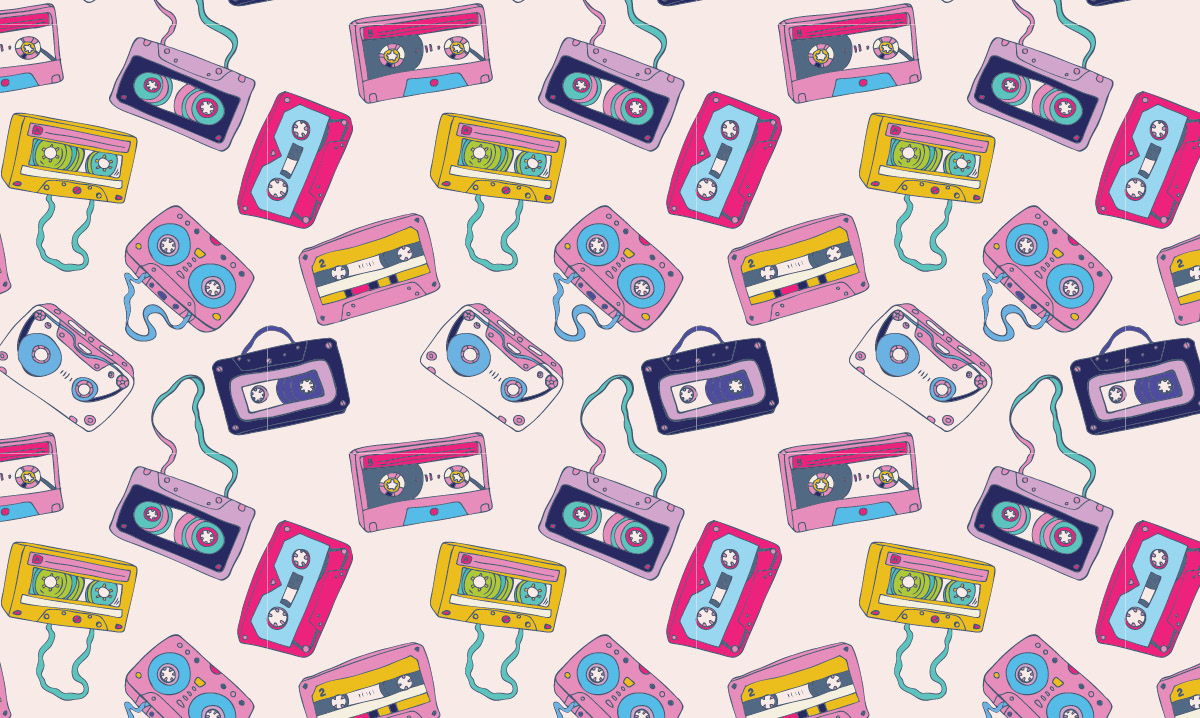 Girls and boys, respectively, were around these ages when their fave songs were released, notes a New York Times analysis on Spotify of top Billboard tunes from 1960 to 2000. Radiohead’s “Creep,” for example, ranks high with 38-year-old guys, who were about 14 when it was released in 1993; the same year, Janet Jackson’s “That’s the Way Love Goes” won the hearts of now-35-year-old ladies.

That’s how long it took to make one single Peeps when the iconic sugary marshmallows were invented in 1953, parent company Just Born says. Now, luckily for fans, it only takes six minutes. Although Peeps come in many shapes and colors, the yellow chick still ranks first in popularity. Stock up for Easter, which is April 1.

A publisher challenged Dr. Seuss to write a story “first graders can’t put down” with this cap on vocab – all pulled from a list of just 350 words. Seuss came close with The Cat in the Hat, Seussville.com notes, which used 236. He’d later use exactly 50 words when he wrote Green Eggs and Ham. Dust off your copies of these classics on March 2, which is Seuss’ birthday – and Read Across America Day.

It’s been the record-setting weight of the world’s largest rubber band ball since 2008, reports Guinness World Records. The creator, Joel Waul, used a whopping 700,000 rubber bands to make the 6-foot-7-inch tall ball he dubbed “Megaton.” Why not make your own smaller version? The rubber band’s patent anniversary is March 17.