A Test of Survival: Fighting for Love in 2020

Mom and Detroit native Lauren Winfrey talks how the events of this year put strain on her relationship — and how she and her husband made it through. 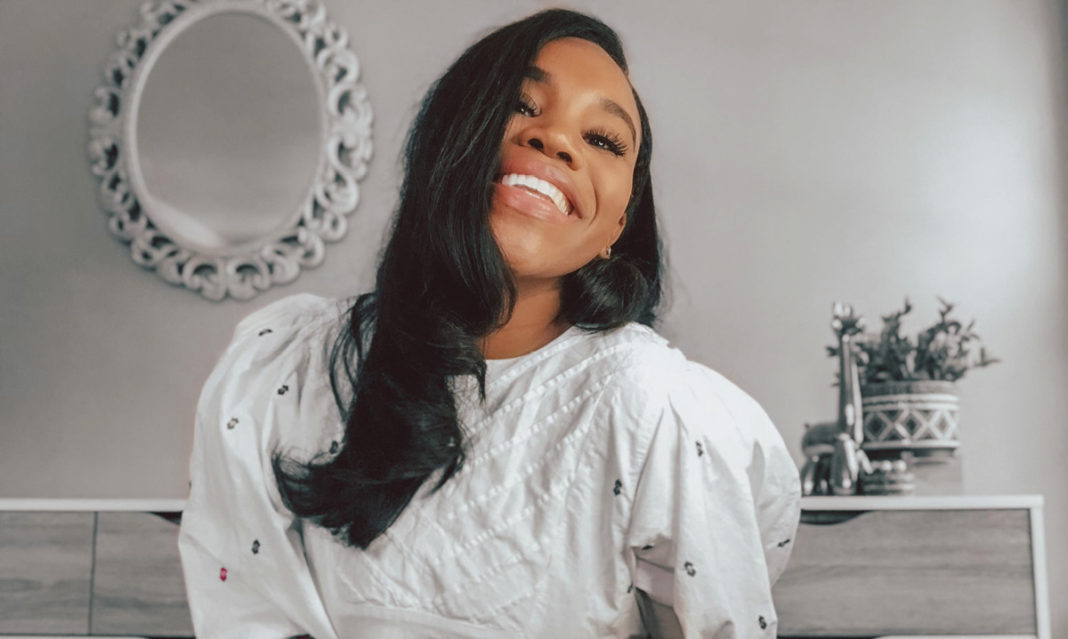 Like many millennials, we met on an app — he was sure I was the one, I needed a bit more convincing. He wasted no time swaying me.

After six months of dating we realized I was pregnant, four months later, we married on Sept. 30. I left my job in television news when my contract ended in November and we moved to my hometown Detroit. I gave birth a month later.

Boom, we were thrust into parenthood. The romance waned as we focused on parenting. My confidence plummeted as I tried to love my postpartum body (a body, I’m quite honestly, still struggling to love).

I didn’t want to be touched. I was exhausted. My nipples were cracked and bleeding. I spent weeks in adult diapers as my torn body healed. I was adjusting to life as a stay-at-home mom as my husband attempted the delicate dance of work/life balance. He inadvertently prioritized work over parenting.

The demands of his job required excessively long hours, and I watched quietly as he missed more and more nights putting our baby boy to bed.

As we endured countless sleepless nights, with a newborn as our 3 a.m. alarm clock, things eventually got better, and we established routine.

On March 11, two months after our son was born, the World Health Organization declared the COVID-19 outbreak a global pandemic. Two days later, Breonna Taylor was shot to death by police in her home. Another two weeks passed, a stay-at-home order was issued for the state of Michigan, and on May 25, with a knee to the neck, Minneapolis police officers killed George Floyd, a 46-year-old unarmed Black man.

Both pandemics tested our marriage. We were living in isolation. We were confined to our home, we bypassed the honeymoon phase of our marriage and learned each other’s annoying habits real quick.

I learned my husband didn’t fully grasp my plight as a Black woman in America, and though his empathy was appreciated I questioned whether it would ever be enough.

Our first year of marriage wasn’t a cakewalk, but it was ours. Our mess. Our moments of missing the mark with one another. We could have given up, but we fought for our fairytale. We worked through our issues. We aren’t in the clear; we know we’ll endure future valleys, but we’ve certainly survived a hell of a lot in our first year of marriage.

Through prayer and effective communication, we’ve reclaimed unity in our home and in our marriage, but our nation remains divided.

As a country, we’re on edge, we’re angry. Regardless, I implore even the heaviest of hearts to consider the good. Consider the mountain this year has been. Know we’re almost at the end. You’ve scaled all the mountains preceding this one and much like me and my husband, you can and will do it again.

Brought to you by Traverse City Tourism
Read more
At Home