Finstagram: What Parents Should Know

Thought you knew what your kids were up to on the popular social app Instagram? Think again. Read on to find out more about Finstagram aka fake Instagram. 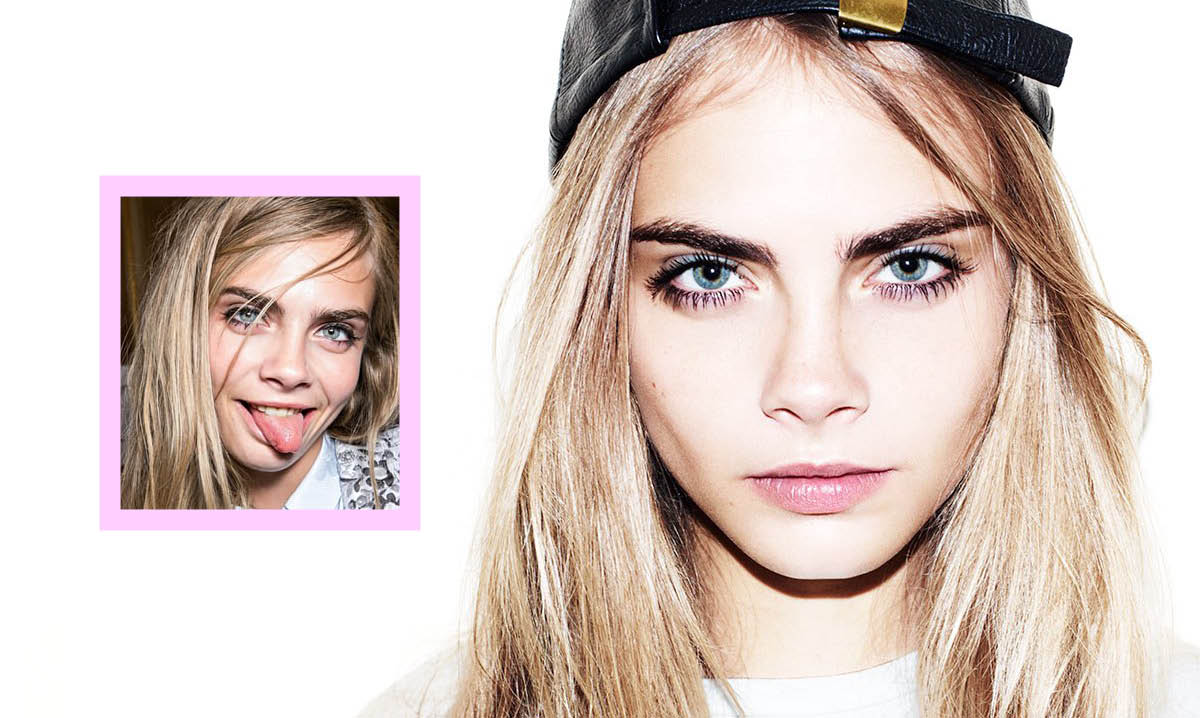 Just when you think you’ve got your kid’s social media game figured out, there’s something else designed just to throw you off.

This time, it’s Finstagram. What’s that? It’s basically just Instagram – but a “fake” second profile that doesn’t tell the whole story. It uses the same app; teens just have more than one account.

Though the trend is growing among teens and tweens, it’s not entirely new. The New York Times actually wrote about the trend back in 2015, describing Finstagram pages as “intimate online spaces intended for an audience of friends, with the number of followers purposely kept in the low double digits.” That’s compared to the 100 or more followers many teens have.

Many parents still don’t know it exists, though, and could assume they’re seeing their child’s real Instagram account when they only have access to the Finstagram – or vice versa.

According to website Safe Smart Social, Finstagram is often used by girls – in addition to their real accounts or “Rinstagram” – to post silly pictures with only close friends or even to make fun of themselves.

That sounds harmless enough, right? Unfortunately for parents, some reports say kids also use fake accounts to hide things from mom and dad.

Problems can also arise if kids give their Finsta too much credit for being private. Even if you limit your number of followers, teens should know that friends can take a screenshot of any of their photos and then share it elsewhere.

“Remind your kids that everything is public,” Safe Smart Social recommends. “Even if they have a secret account under a fake name, their friends still can take screenshots of pictures and post them online to the public.”

On the other hand, having a Finsta might mean your child is more mature about social media than you think. As a post on Be Web Smart explains, “In one sense, parents could look at fake Instagram accounts as a good thing. It means your child has given some thought to what they want to share with a wider audience vs. smaller group of friends.”

Whether they believe their kids have a Finstagram or not, parents should still follow all the same social media safety guidelines recommended to keep kids safe online. They should also avoid allowing certain phone apps that can put kids at risk.

According to Kids.gov, the following six tips are key to keeping kids safe on social media.